Home News 1 in 4 US workers have considered quitting their job amid COVID-19:...
News

1 in 4 US workers have considered quitting their job amid COVID-19: poll 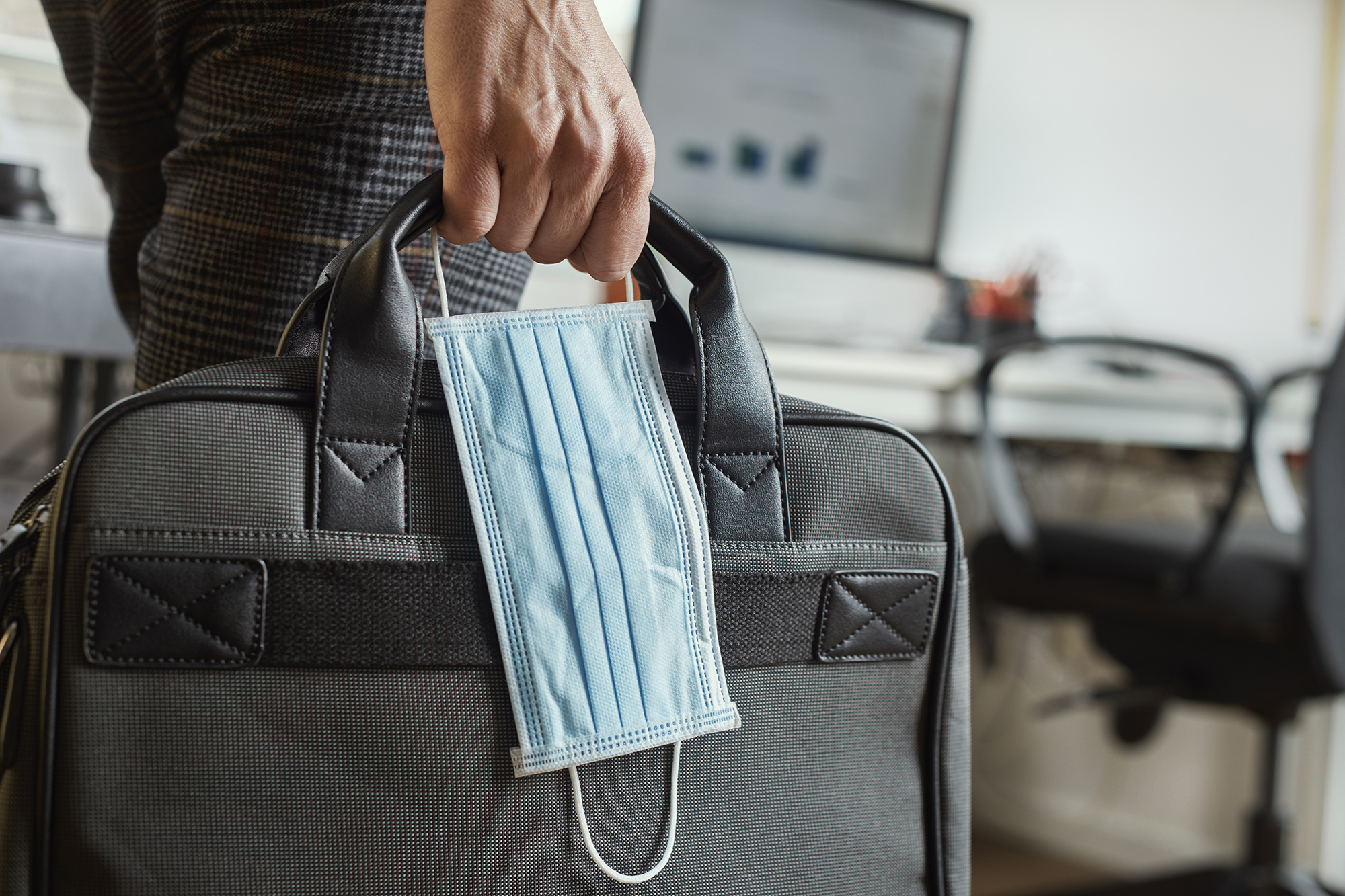 If you’ve thought about quitting your job during the pandemic, you’re not alone — a quarter of Americans have felt the same way, a new poll shows.

An overwhelming number of US workers, or 75 percent, say they have been stressed out over juggling their professional and home lives amid deadly COVID-19 — not to mention the fear of contracting it, according to a survey by The Associated Press-NORC Center for Public Affairs Research and the software company SAP.

About 20 percent of the respondents said they have had to take some leave from their jobs because of the contagion.

Low-income workers were more likely to consider quitting their jobs, with about 39 percent of those earning less than $30,000 a year mulling whether to leave their current employment compared to 23 percent raking in more money.

“This is perhaps the most surprising finding,” said John Roman, a senior fellow at NORC at the University of Chicago. “The people who can least afford to lose their jobs are leaving jobs in higher numbers.

“But it fits with the story that they feel unsafe health-wise,’’ said Roman — noting that lower-paid workers are frequently in jobs that can’t be done online and which they have less allegiance to.

COVID-19 has hit women and people of color — many of whom are in lower-paying jobs — particularly hard, the study found.

Half of the women respondents said the virus has been a big source of stress for them, compared to 36 percent of men.

And 62 percent of blacks and 47 percent of Hispanics reported being heavily stressed out amid the pandemic, while 39 percent of whites said they were.

One positive finding in the study is that more than half of the polled workers, or 57 percent, said their employers were responding “about the right amount’’ to their needs. Nearly a quarter said their bosses were “going above and beyond,’’ while 18 percent claimed higher-ups were “falling short.’’

But at least 50 percent of those polled still said they want their employers to provide such things as more sick leave and better mental-health services.

Piers Morgan, 55, has admitted his “heart both swelled and sank” when he was awarded the TV Personality Of The Year gong at the...
Read more
Load more