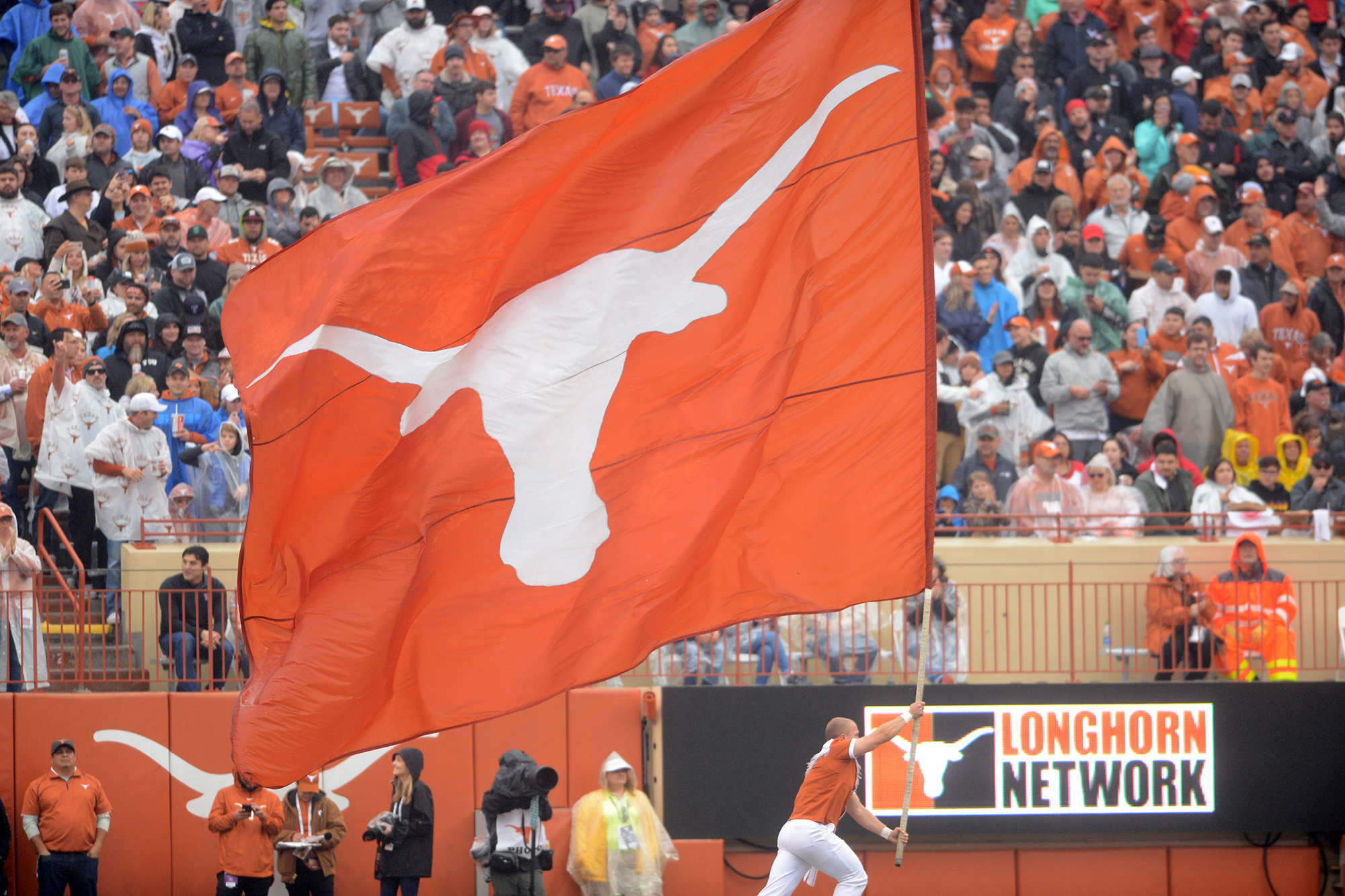 Houston has already shut down voluntary workouts, and now Texas has seen a rash of positive cases of the novel coronavirus pandemic.

The Lone Star State is having trouble getting ready for the college football season.

Texas began workouts this week. Players had to undergo testing before entering the football facility and each day they had their temperature taken and had to fill out a questionnaire about their physical condition. It is uncertain if Texas will continue workouts.

Starting on June 1, the NCAA began allowing voluntary workouts, and several schools have reported players testing positive for the virus since bringing them onto campus. So far, only Houston has discontinued the workouts.