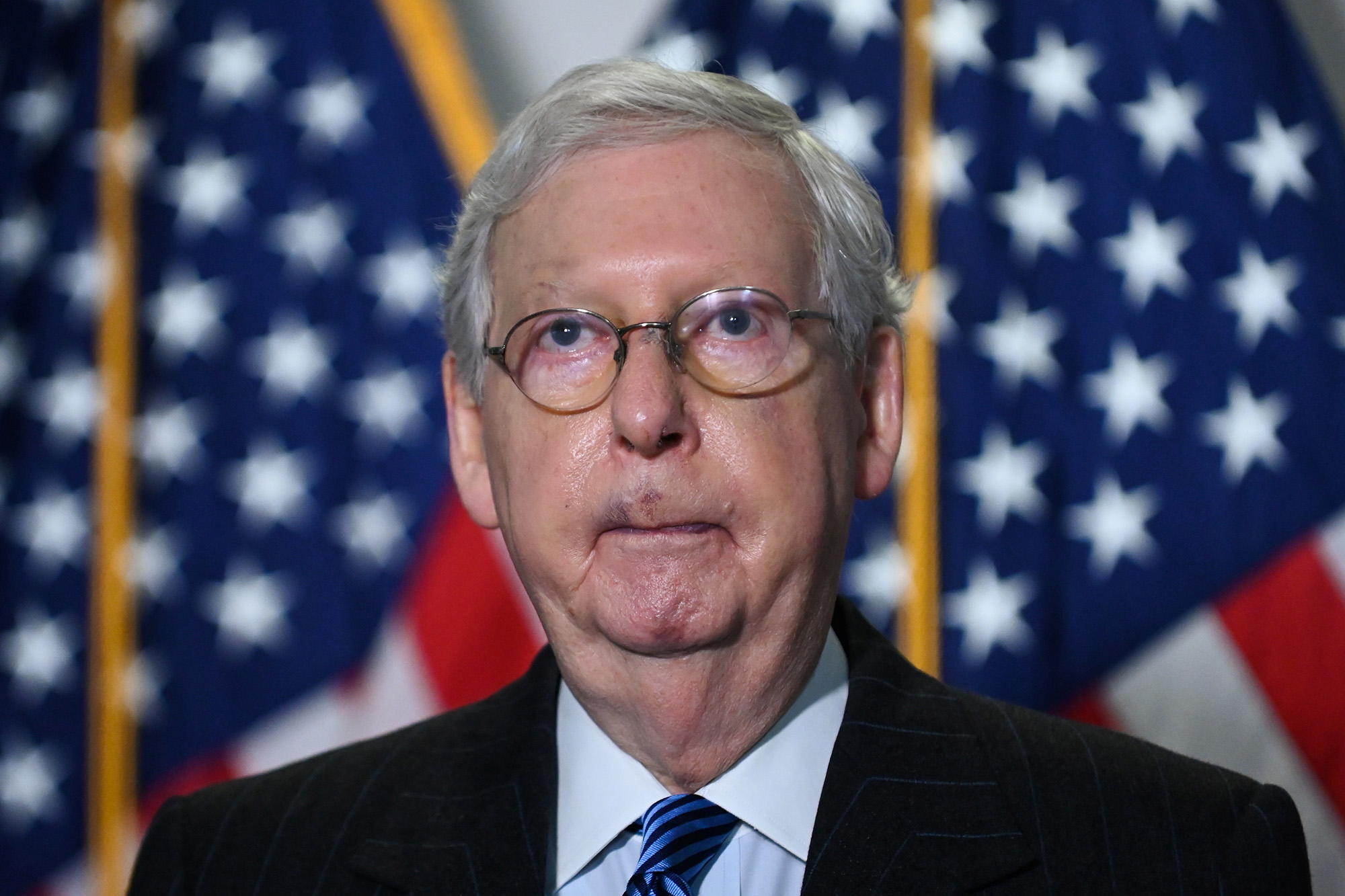 The defections bring Republicans in the Senate within striking distance of 60 votes needed to pass legislation, though House Speaker Nancy Pelosi (D-Calif.) insists on a larger package.

In a “show” vote called by Senate Majority Leader Mitch McConnell, the five Democrats broke with party leaders giving a 57-40 division in favor of McConnell’s preference for smaller bills.

One Republican, Sen. Rand Paul of Kentucky, and a moderate Democrat, Sen. Kyrsten Sinema of Arizona, did not vote, meaning Republicans are within one to three votes of 60.

The vote was staged as a motion to table, in which McConnell motioned to table the PPP legislation, then voted against tabling it. The maneuver maintains his ability to call another vote on the legislation.

The Senate then held a vote on considering a $3 trillion Democratic bill that passed the House in May, which Republican senators blocked.

Pelosi and White House negotiators continued negotiations this week on a broader bill without a breakthrough.

For months, Republicans have rejected sending a large amount of aid to state and local governments, arguing it would bail out mismanaged Democratic states and cities. Democrats, meanwhile, reject McConnell’s insistence that any bill contain liability protections for businesses.

37-million year-old 'saber-toothed tiger' is up for auction with a starting...