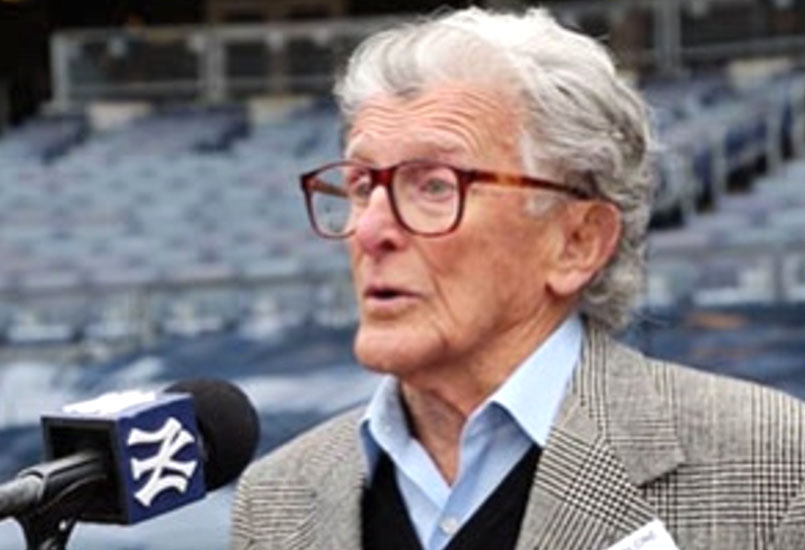 Gabe Vitalone, the 98-year-old former professor and coach at William Paterson University whose chance to sing the national anthem before a Yankees game in April was put on hold in April, will sing a virtual version before Sunday’s Yankees-Orioles game.

Vitalone will dedicate his performance to the memory of his childhood friend, Joe Romano, who died in June 1944 on the Island of Saipan while serving in the U.S. Marine Corps.

“I’ve always felt like I’ve lived two lives: mine and his,” Vitalone told The Post in April. “He only got 20 years to live his. There’s no justice in that.”

Vitalone, who lives in Pompton Plains, N.J., was originally slated to sing the anthem before a Yankees-Reds game at the Stadium on April 19.