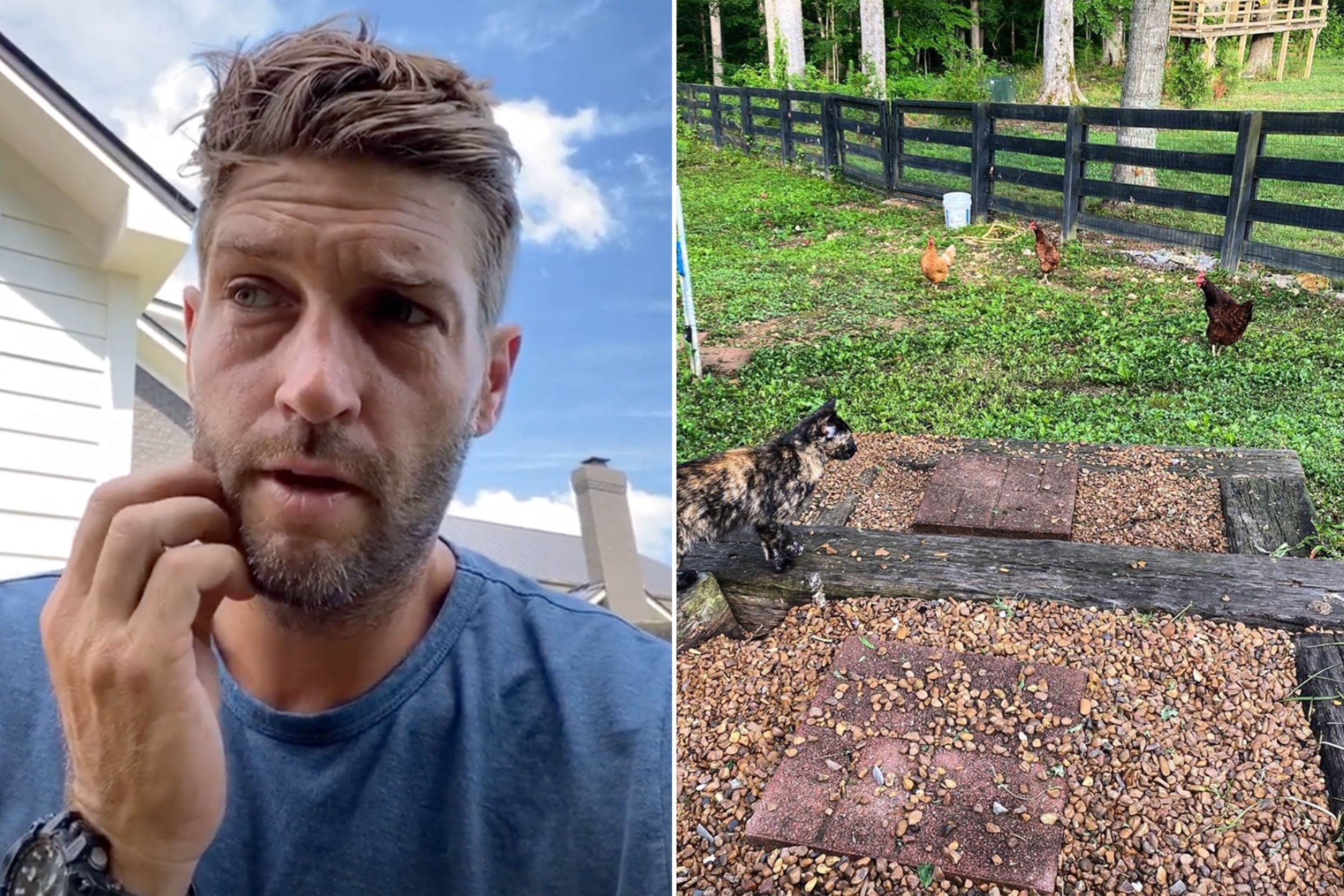 Jay Cutler has a lot of free time these days. Having recently split from reality star Kristin Cavallari after seven years of marriage, the former NFL QB has been spending the summer traveling to Montana and joining Instagram (after Cavallari managed an account for him for years).

Cutler posted his first story on Wednesday night, and it was a doozy: he announced to his 481,000 followers that he has a “chicken serial killer on the loose” at his Nashville farm. Several of his chickens had died, and Cutler said he would be setting up a hidden camera overnight to investigate who was responsible for these heinous crimes.

Cutler suggested it could be “an inside job,” and that his cat, Thelma, was a suspect. “I hope you don’t show up on camera tonight,” Cutler told the cat in another Instagram story.

The internet took major interest in the chicken saga, and Cutler’s name was trending on Twitter overnight.

Jay Cutler is now using his Instagram Stories, and this has the makings of an epic true crime series…🐔

Cutler addressed his followers Thursday morning with an update, saying that he had no new leads, and that the spy camera had failed to pick anything up. Additionally, no more chickens had been harmed overnight.

“While they say no news is good news, in this case, we needed news,” Cutler said. “We didn’t get any news. No pictures on the cam as expected. We’re obviously dealing with an intelligent predator.”

He did, however, rule out Thelma as the culprit, saying “we can take her off the suspect list.” In a separate post, Cutler wrote, “To the cat: while I’m not sorry you were accused of these vicious acts, I will be the bigger person and admit I was wrong. You are not the suspect we are looking for. Take it as a compliment for your savage ways of life. Carry on Cat.”

In an additional post, Cutler said his farm has “an owl problem,” but he didn’t directly implicate them in the chicken crimes. Which means the predator is likely still at large.

“The hunt continues,” Cutler said. We are all waiting with bated breath, Jay.

Cases of 'broken heart syndrome' are FOUR TIMES higher during the...

Cases of 'broken heart syndrome' are FOUR TIMES higher during the...