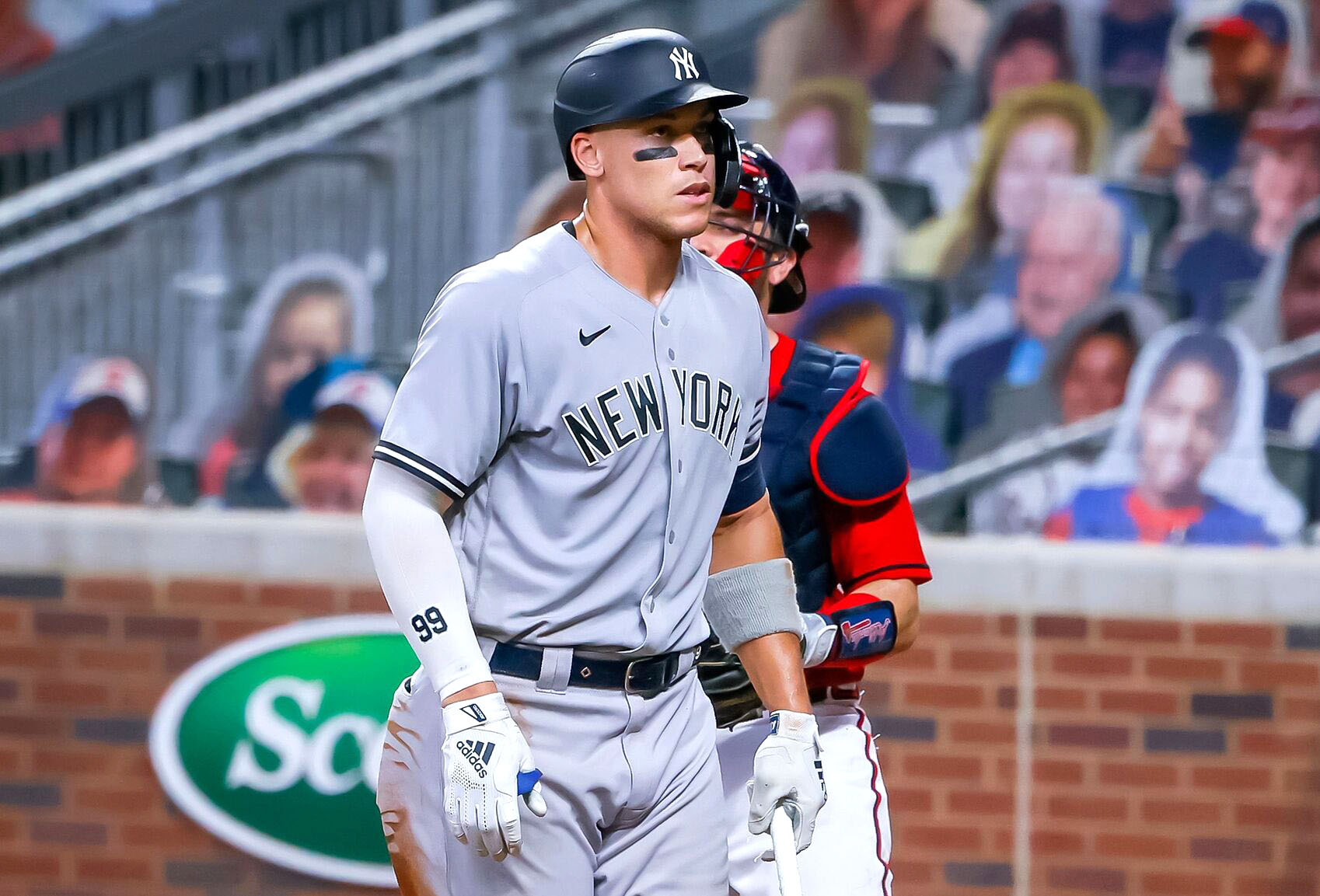 Yankees manager Aaron Boone said there’s no timetable for when Aaron Judge will start doing baseball activities after what general manager Brian Cashman called a “failed rehab” of his calf strain that resulted in a second IL stint, which figures to be at least three weeks.

“The good news is the injury is fairly minor in nature, but the fact it’s a recurrence will slow us down a little bit,’’ Boone said before the Yankees’ 5-3 win over the Rays on Tuesday night at the Stadium. “I know he feels pretty well with what he’s been doing.”

“Everything I’ve seen suggests makes me think he’s gonna be really good at this,’’ Boone said. “I think he gets tagged with the analytical, new-age stuff, but there’s a lot of old-school in him, too, with how he looks at things and approaches things.

“He’s done a really good job getting thrown into this environment for his first major league coaching job with the New York Yankees and now you throw in this year and the pandemic. It’s a lot to throw at someone doing this for the first time. What’s stood out to me is how even-keeled and unaffected he is by the roller coaster that’s inevitable this year.”

Steven Matz didn’t give Mets a chance in ugly loss as...

Steven Matz didn’t give Mets a chance in ugly loss as...