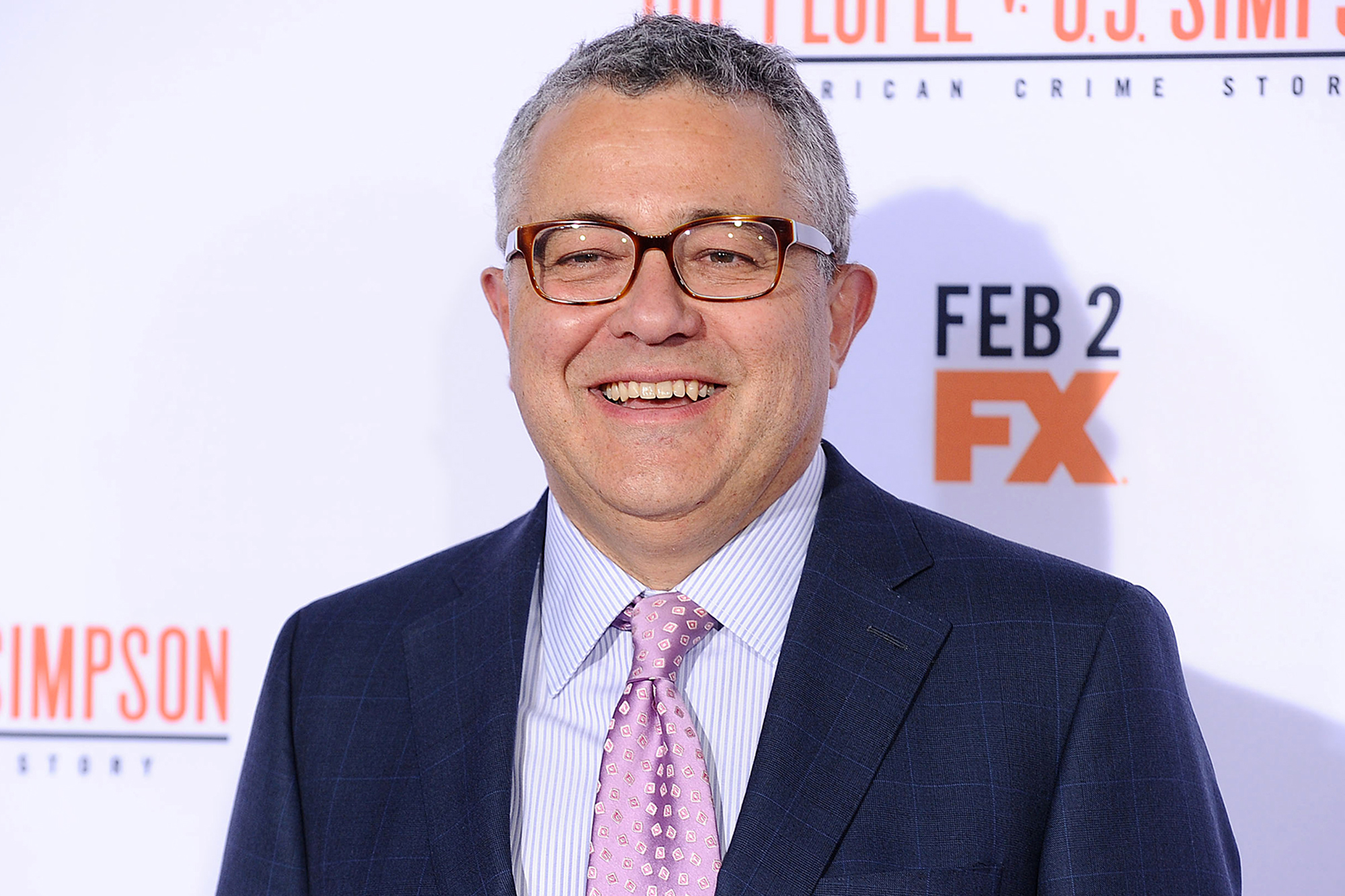 The New Yorker magazine star and top CNN legal analyst — who is suspended from the publication and on leave at the network after being accused of performing manual labor in an online meeting with fellow mag talent — was outed as having an extramarital affair and getting his girlfriend pregnant about a decade ago.

Toobin, a 60-year-old longtime married dad with two adult kids by his wife, had a baby with Casey Greenfield, the daughter of one of Toobin’s then-CNN colleagues, Jeff Greenfield, in 2009, the New York Times reported.

Casey, who is 14 years younger than Toobin, met the Harvard Law School grad in the Conde Nast cafeteria while she was working as a fact-checker for Glamour magazine, the outlet said.

Toobin, who has been married to law-school sweetheart Amy McIntosh since 1986, at first denied paternity of the baby, then tests showed he was the dad, the Times said.

Casey ended up taking Toobin to court in Manhattan over custody and financial-support issues.

A few years earlier, in 2008, while doing research for an upcoming article for The New Yorker about Roger Stone, Toobin went to the Miami Velvet swingers club in Florida with the kinky Republican political trickster.

Toobin opened up his story with the sentence, “A sign inside the front door of Miami Velvet, a night club of sorts in a warehouse-style building a few minutes from the airport, states, ‘If sexual activity offends you in any way, do not enter the premises.’ ”

“I made an embarrassingly stupid mistake, believing I was off-camera,’’ Toobin later copped to Vice in a stunning admission.

“I believed I was not visible on Zoom. I thought no one on the Zoom call could see me. I thought I had muted the Zoom video,’’ he said.

“I apologize to my wife, family, friends and co-workers.’’

The New Yorker — which has championed the movement with its explosive Ronan Farrow expose on now-convicted sex offender and fallen Hollywood producer Harvey Weinstein — said it was suspending its well-known staff writer, while CNN said Toobin was taking a leave of absence from the network.

Toobin was spotted under the cover of darkness on Manhattan’s Upper West Side early Tuesday walking his dog, according to the Daily Mail.