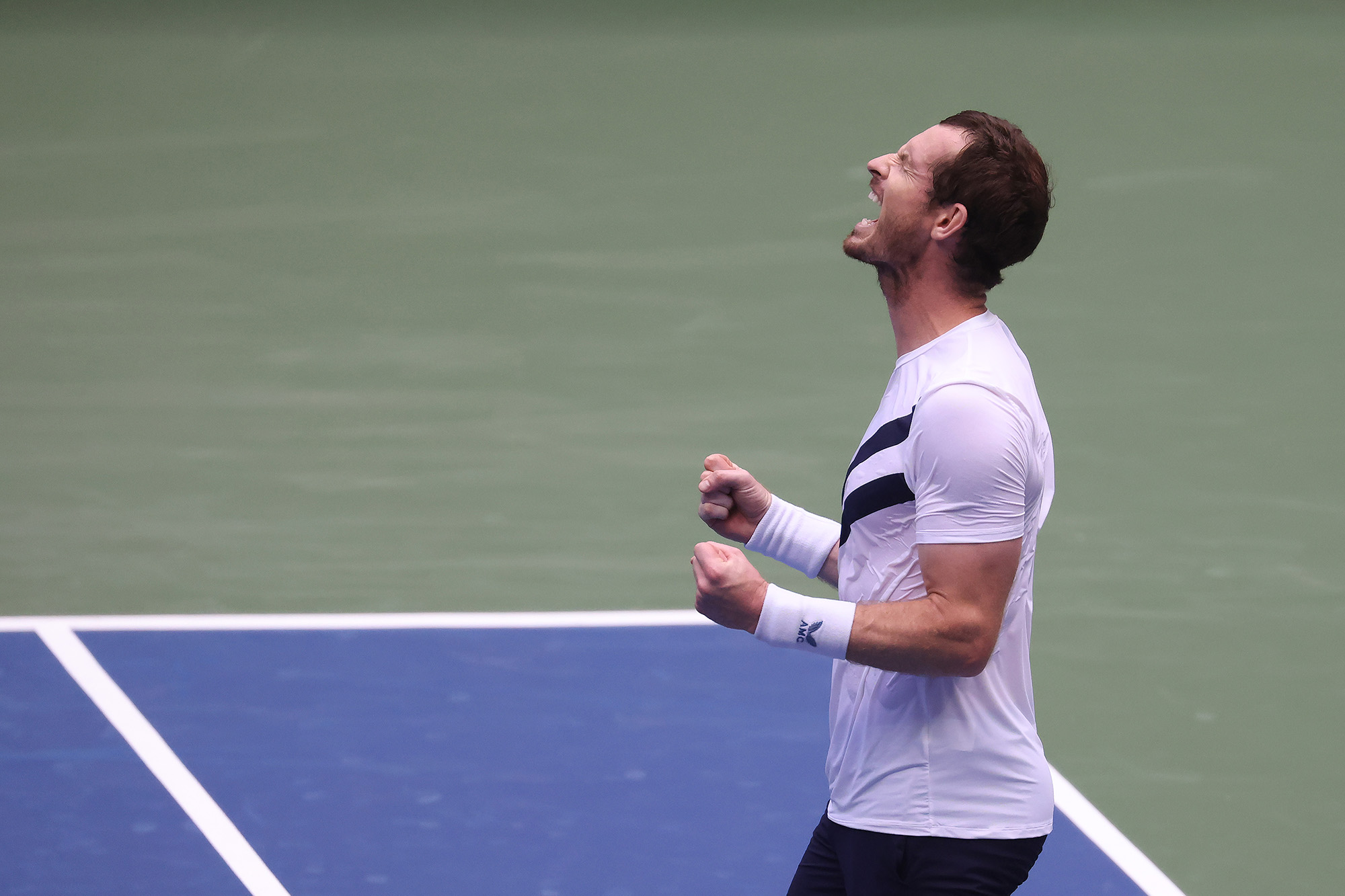 The ice baths in the trainer’s room inside Ashe Stadium are only for desperate measures because of safety protocols at this year’s U.S. Open.

Andy Murray believes he deserves one. In his return to the US Open on Tuesday, Murray, fighting double toe soreness, rallied from two sets down to beat Japan’s 49th-ranked Yoshihito Nishioka 4-6, 4-6, 7-6, 7-6, 6-4 in a first-round marathon at Ashe Stadium.

It lasted four hours, 36 minutes and was the first match on the fan-less stadium court. Murray had missed 8 of the past 10 Grand Slams after two major hip injuries two of the last three years.

“He said it was for emergencies,’’ the former Open champion from Scotland said on-court about the ice bath issue. “This is an emergency for me.’’

It was all grit and grind for Murray to recover from an 0-2 hole – which is his trademark in a career that saw him win three Grand Slam titles.

“I’m tired,’’ Murray said. “My toes are the worst part. My big toes on both sides are pretty beat up. But I did all right. I was at beginning apprehensive playing a long match and I was pacing myself. Once I started two sets down, I had to put the afterburners on.’’

Murray missed two of the past three Opens. This time one year ago, Murray was playing a Challenger event in Mallorca, Spain on the comeback trail. Now, Murray just needed a ice bath at age 33 and not done yet.

A5 traffic latest: A5 closed as police respond to 'DEADLY' incident...

A5 traffic latest: A5 closed as police respond to 'DEADLY' incident...