Inter Milan have confirmed Achraf Hakimi has tested positive for coronavirus and will now be unavailable for this evening’s Champions League Group Stage match against Borussia Monchengladbach.

The full-back is the latest Inter player to be diagnosed with the virus with Antonio Conte already without Ashley Young, Roberto Gagliardini, Ionut Radu and Milan Skriniar, who are all still testing positive after contracting Covid-19 earlier this month.

The news about Hakimi will come as a huge blow for Inter as the 21-year-old has been a key player for them this season, playing in all four of their Serie A league games. 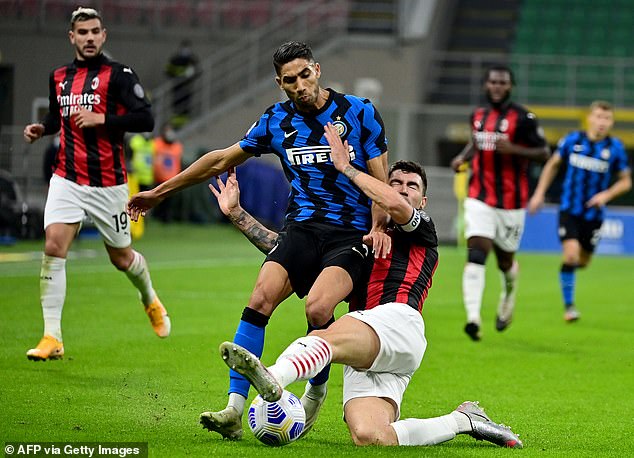 Inter announced in a statement on Wednesday that Hakimi is asymptomatic and will go into self-isolation for at least 10 days.

The Moroccan star will need to test negative before being able to return to action and will now also miss Saturday’s trip to Genoa as well as a Champions League game against Shakhtar Donetsk and possibly a league game against Parma.

Young, Gagliardini, Radu and Skriniar all returned positive tests in the latest round and will not feature in Inter’s first Group B match against the Bundesliga side. 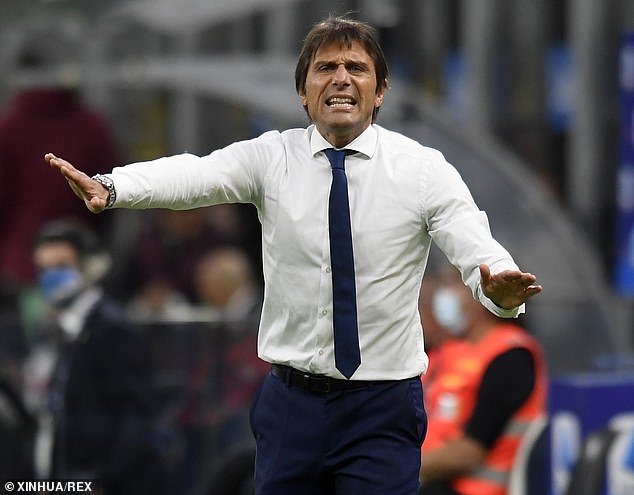 Alessandro Bastoni and Radja Nainggolan had contracted Covid earlier this month but have now both fully recovered.

Conte will be desperate for his Inter side to kick-start their Champions League campaign with a win and bounce back after losing against their fierce-rivals at the weekend.

‘If we want to improve what we did a year ago in the Champions League, we must try to get past the group stage,’ Conte said ahead of the match. 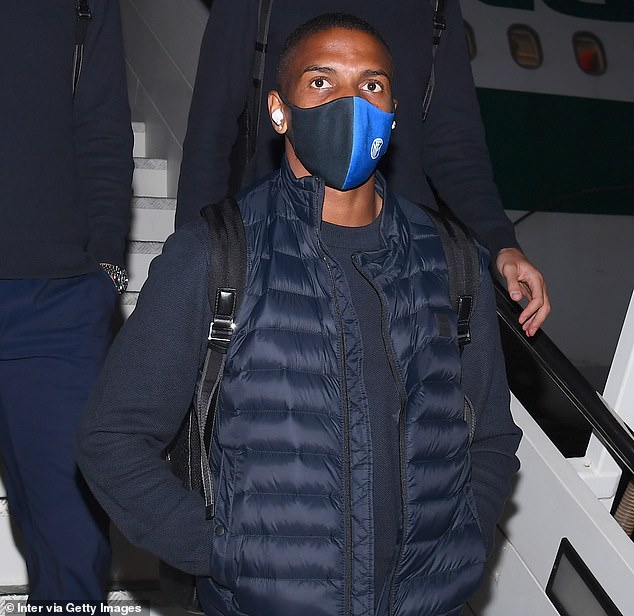 ‘They are an excellent team, who have good organisation, have strong players up front and are good in one on one situations.

‘We need to improve in non-possession situations when we attack. We need to have respect for the opponent but a lot depends on us.’

Russell Watson is best known for his operatic vocals, which propelled him into the spotlight during the 2000s. The opera singer recently assumed...
Read more
Load more