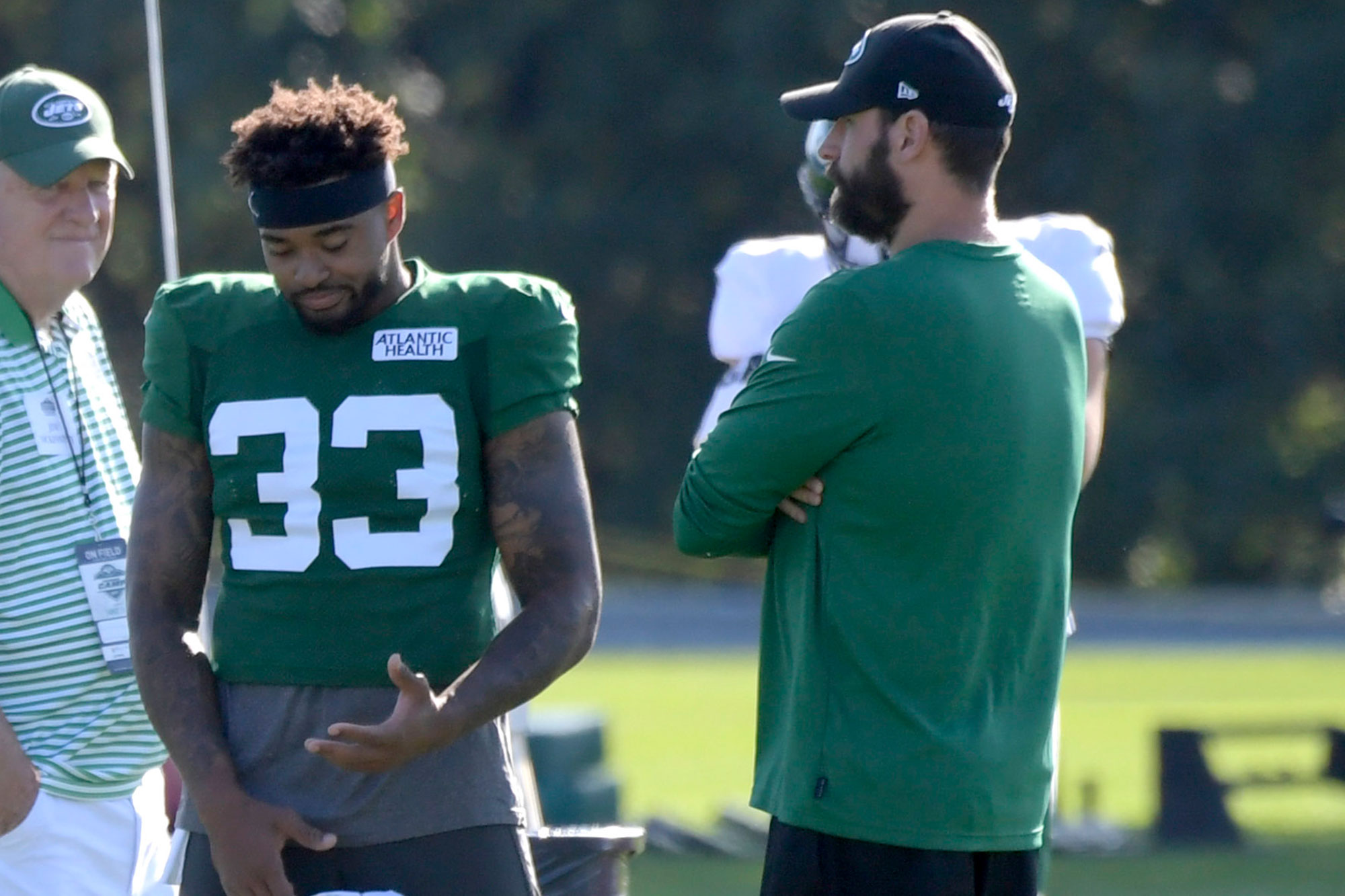 Jamal Adams may no longer want to be on the Jets, but his coach still wants him around.

Head coach Adam Gase did not get into details on the team’s standoff with its star safety during a conference call with reporters Friday, but he did make it clear he hopes Adams remains a Jet in 2020.

Adams has been seeking a new contract from the Jets, but it has not come, and he requested a trade last week. Gase would not say whether the Jets are open to giving Adams a contract extension before the season, but praised Adams and said he hopes the team can work through this.

“He’s been one of our best players and most consistent guys that we had last year,” Gase said. “I covered a lot of this at the end of the season, the value that he brings to this team and what he does on not only game day but in practice. This is the tough part of the business. It’s something that we’ve got to keep working through.”

“My relationship with Jamal has been good since the time I’ve gotten here,” Gase said. “We had a lot of discussions throughout the season trying to figure out ways to win. To me, we’ve always gotten along well. There’s been a lot of dialogue between us, especially about on and off the field type topics.”

How to help when a parent friend faces a crisis

How to help when a parent friend faces a crisis