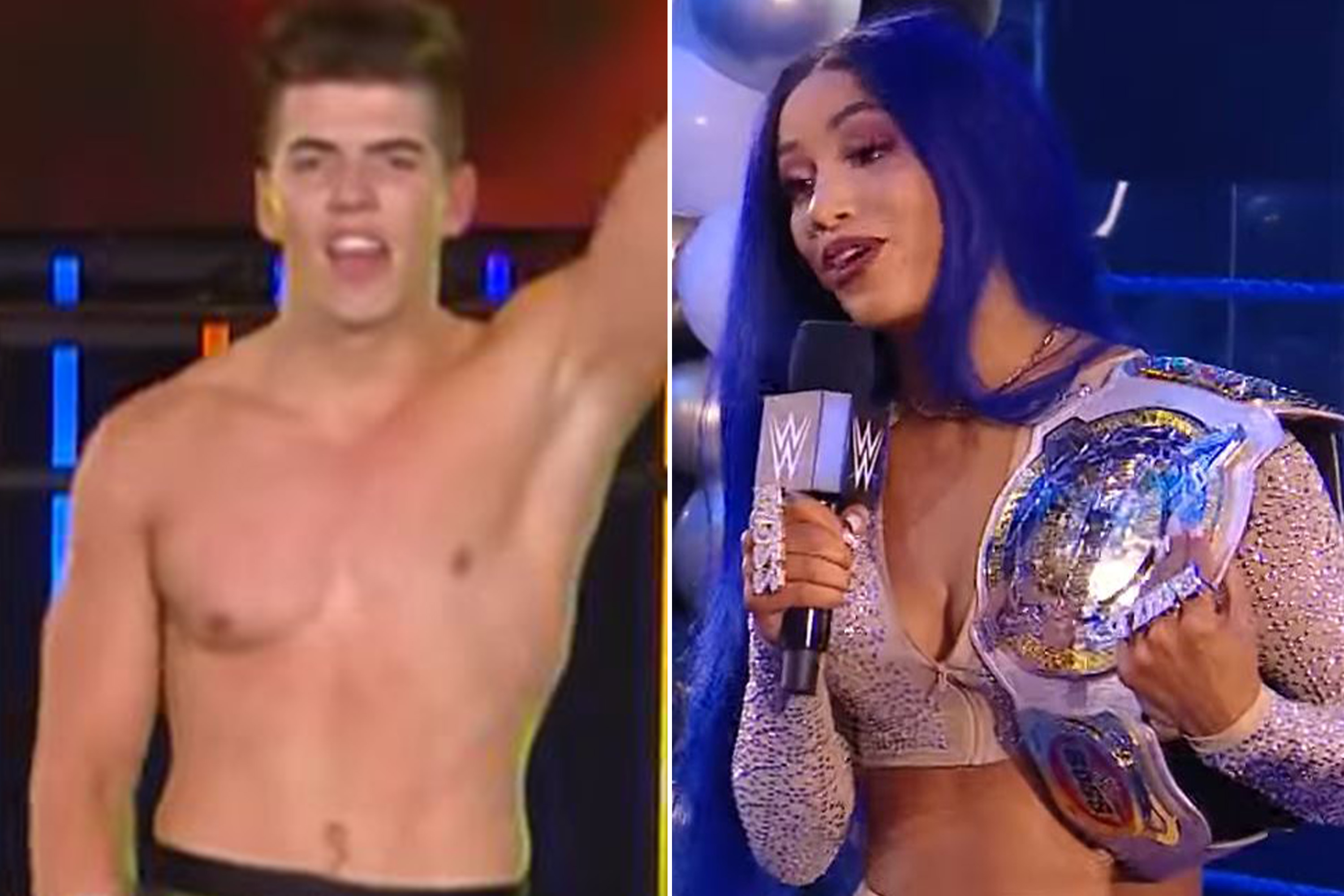 The comments, made on the “Raw’s 4th Hour” podcast, resurfaced amid a recent flood of sexual misconduct allegations across the professional wrestling industry. Guevara said in the clip he had seen Banks at a WWE event in Texas which Guevara attended in case the company needed an extra for a segment.

“Bro, Sasha Banks, oh my God. When I was at the WWE the other week, I wanted to just go f–king rape that woman,” Guevara says in the clip.

Guevara was suspended indefinitely by AEW on Monday. His future with the company will be re-evaluated after “extensive sensitivity training.”

“I’ve made stupid, inappropriate and extremely offensive comments in my past,” Guevara wrote on Twitter before his ban was announced. “In my idiotic mind, I thought I was being funny in using words and terms that represent nothing but horror and pain. I am truly sorry for my hurtful words and actions, and I will never forgive myself.”

Banks, real name Mercedes Varnado, said Monday that Guevara apologized during a conversation the two had.

“Earlier I spoke with Sammy, he apologized and we had an open discussion,” Banks wrote on Twitter. “Words like the comments he made, jokingly or not, have absolutely no place in our society! I don’t condone or tolerate this kind of behavior. What one thinks is just a side comment can have a massive impact on someone else’s life, and can send the wrong message.

“We have to hold ourselves accountable for our actions and the words we say, and I hope this situation shows him that. I hope from this point on, in order for growth and change within our community to take place, we all can continue to have these conversations. No person, man, woman or child, should ever be subjected to a feeling of fear, or any unsafe environment. We all have to do better not just for ourselves, but for generations to come.”

Many sexual misconduct accusations in the wrestling industry have been made through the #SpeakingOut hashtag on Twitter. WWE fired Jack Gallagher after he was accused of sexual assault.

WWE’s Matt Riddle was accused by wrestler Candy Cartwright of sexual assault. Riddle denied the accusations. A statement from Riddle’s attorney said “allegations by this independent female performer are completely false and another attempt to harass and humiliate Mr. and Mrs. Riddle and to try to tarnish their reputation in the community.”

'One crisis to the next' Furious Brussels chief exposes EU chaos...

'One crisis to the next' Furious Brussels chief exposes EU chaos...