Airbnb exec resigned over concerns about sharing data with China 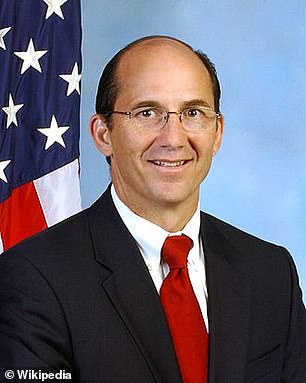 Sean Joyce, who is a former FBI deputy director, abruptly resigned from his executive position at Airbnb a year ago after just six months on the job

Airbnb’s former chief trust officer reportedly resigned last year over concerns about how much user data the company was sharing with China.

Sean Joyce, who is a former FBI deputy director, abruptly resigned from his executive position at Airbnb a year ago after just six months on the job.

Sources told the Wall Street Journal on Friday that Joyce resigned because he became concerned over what he believed was a willingness from Airbnb to consider providing more user data after China requested it.

He told them that the data sharing could enable surveillance from the Chinese government, people familiar with the meeting said.

‘We’re not here to promote American values,’ Blecharczyk is said to have told Joyce, according to the sources.

Joyce resigned just weeks after the meeting, the sources said. 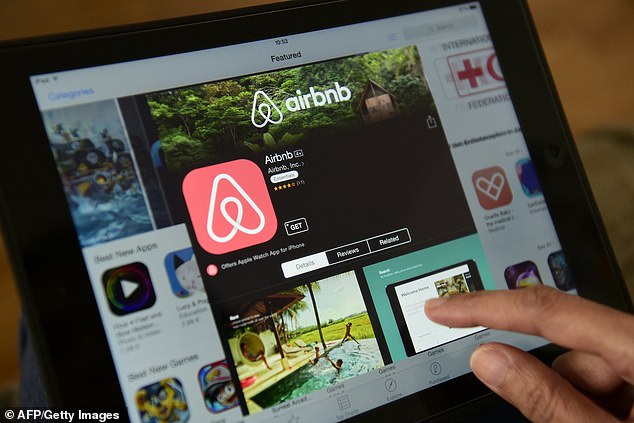 The sources also say Joyce was worried Airbnb wasn’t being transparent enough with its users on just how much data it was sharing with China, including phone numbers, emails and message between hosts and guests.

Airbnb has been telling users since at least 2016 that it shares data with China. The company also discussed it at length in its IPO registration filing this week.

The meeting is said to have occurred at a time when Airbnb was worried about losing business in China.

Joyce wouldn’t comment further to the Wall Street Journal other than to say he had a ‘difference in values’ with the company.

An Airbnb spokesperson said the company clearly displays it data policies to guests and hosts, and that those same policies that were in place prior to Joyce joining the company remain to this day.

‘We are committed to being transparent with our community, and clearly disclose our data policies to all of our hosts and guests by displaying a clear message to users when they are on the platform and through multiple other notifications,’ the spokesman said.

In its IPO prospectus, Airbnb discussed sharing data with China because of the strict regulations the government has.

They noted that failure to comply could have serious impacts on its business in China. 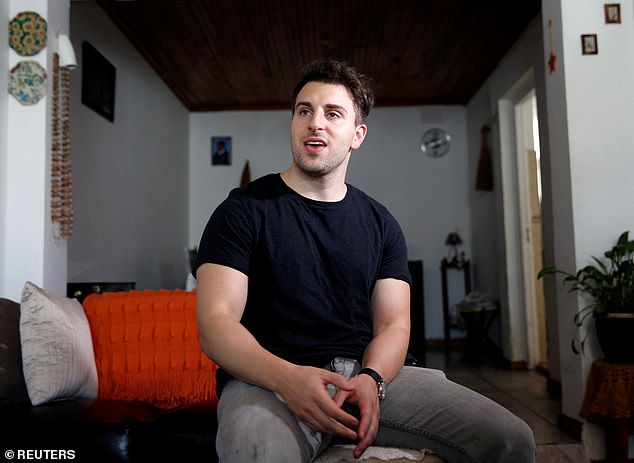 ‘As we disclose to our hosts and guests when they create or book a listing in China, we are subject to various requirements and requests from government agencies to share information on users who use or offer accommodation services through our platform in China,’ the company said.

‘Failure to comply with such requests or other requirements as interpreted by government agencies may lead to impairment or disruption to our business and operations, including failing to obtain or losing the necessary licenses to operate in China, the blocking of our platform and services in China, and/or enforcement action against our host community, corporate entities or officers.

The company also noted that any significant deterioration in US-China relations could also impact its business.

Airbnb Inc’s IPO registration showed that the home rental startup turned a profit in the third quarter despite the COVID-19 pandemic, as it gears up for one of the most anticipated stock market debuts in recent years.

The filing, published ahead of Airbnb’s anticipated stock market debut in December, showed a dramatic recovery in its fortunes, after the coronavirus outbreak dragged down its core home rental business during the first half of the year.

The slump forced it to lay off 25% of its workforce in May, suspend marketing activities for the year and seek $2 billion emergency funding from investors, including Silver Lake and Sixth Street Partners, at a valuation of $18 billion. It has recovered by focusing on listing homes away from cities that people want to rent during the pandemic.

Airbnb’s revenue fell 18% in the third quarter to $1.34 billion from a year earlier, but it reported net profit of about $219 million, helped mainly by a clamp-down on costs. Its business took a bigger hit internationally than in the United States, reflecting the financial fallout of extensive lockdowns in Europe to contain the spread of the virus.