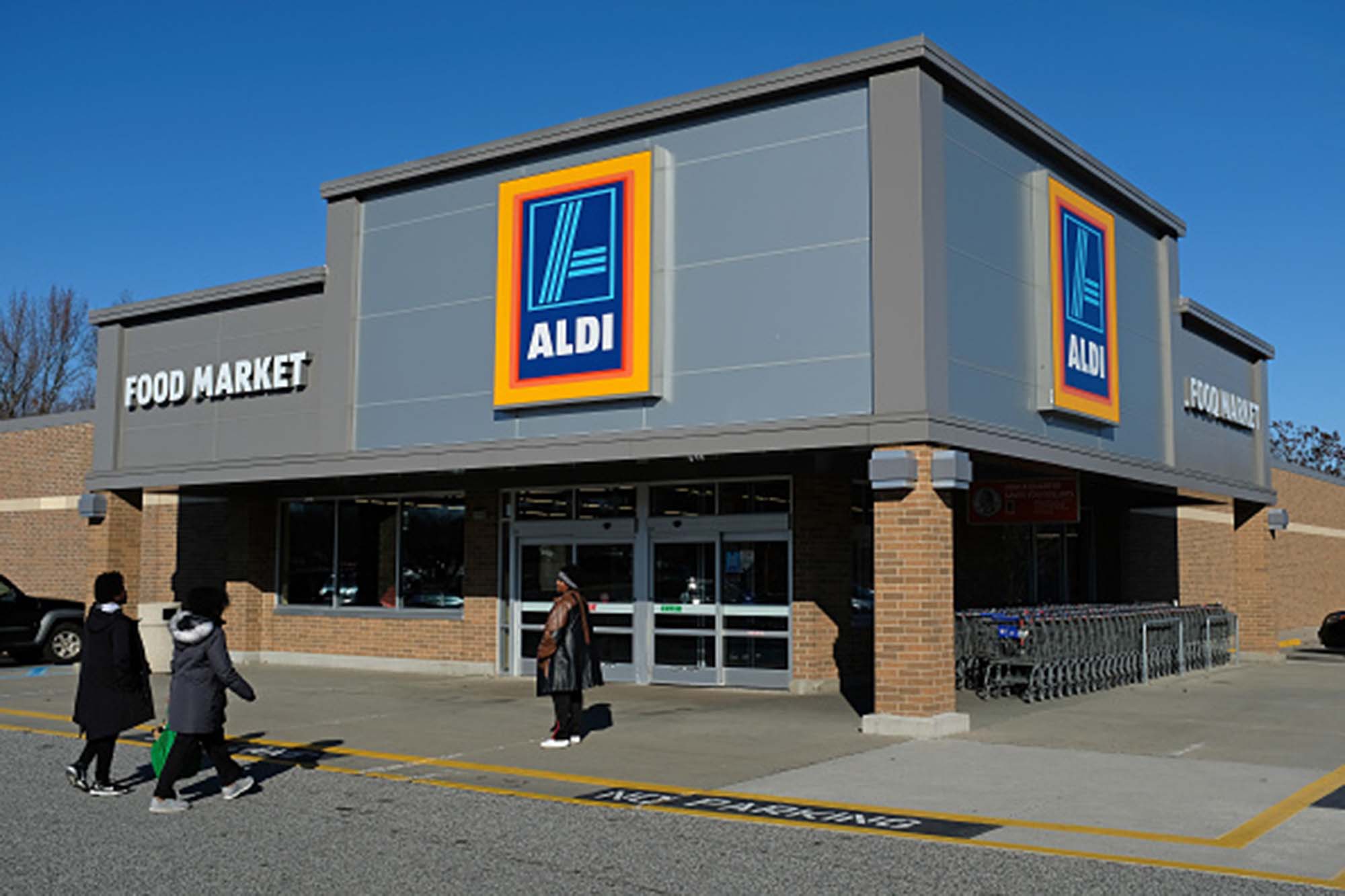 German-owned supermarket chain Aldi — a deep-discounting cousin of the popular Trader Joe’s supermarket chain — says it will open more than 70 new US stores by the end of the year in its quest to become America’s third-largest grocer.

Aldi’s US arm is forging ahead with a more than $5 billion expansion plan despite the coronavirus pandemic forcing major retailers such as JCPenney and Pier 1 Imports to close stores around the country.

Aldi US is owned by the German grocer Aldi Süd, one of two separate companies split out of the original family-owned Aldi business. The other, Aldi Nord, owns Trader Joe’s.

The latest wave will bring Aldi into Arizona, its 37th state, with four new stores in the Phoenix area, it said Tuesday. New locations are also slated for New York, Texas, California and Kansas, according to CNBC.

“As we continue to expand, we promise to do everything in our power to offer the lowest prices, every day, without exception,” Aldi US CEO Jason Hart said in a statement.

Aldi, whose US headquarters is in Batavia, Ill., said it now has more than 2,000 stores across three dozen states, putting it on track to become America’s No. 3 grocery chain by store count by the end of 2022.

That’s when the company plans to have 2,500 stores, putting it behind only Walmart and Kroger, which have more than 4,700 and 2,700 US locations, respectively.

Aldi also plans to start construction next year on a regional headquarters and distribution center in Loxley, Ala., that will serve new stores in that state as well as Florida and Louisiana.

Aldi specializes in selling its private-label groceries and household staples at discount prices. Hart said the chain is making hundreds of items cheaper amid the coronavirus pandemic, which has put millions of people out of work and seen food prices spike.