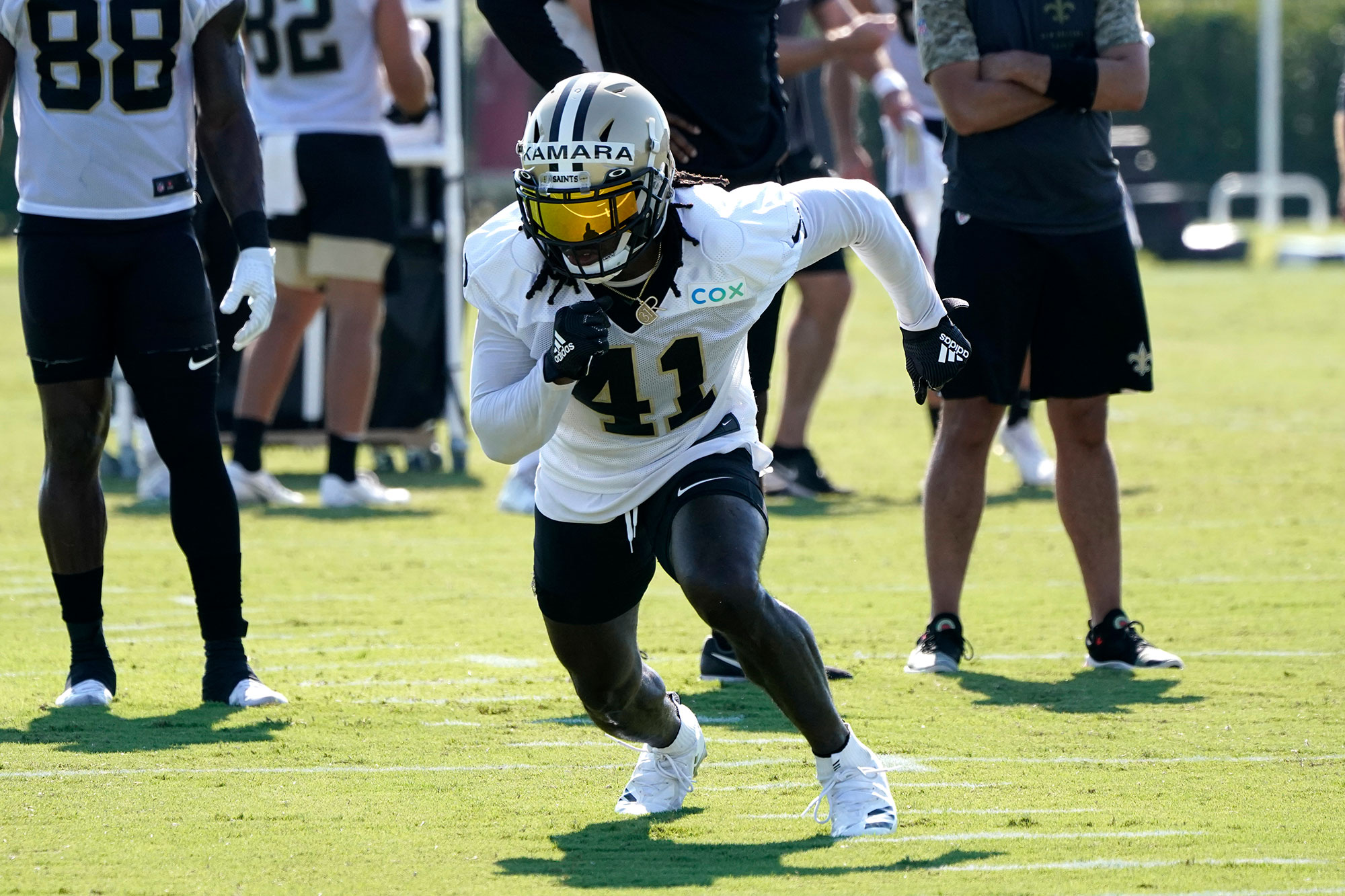 Kamara has had three straight unexcused absences from New Orleans Saints practice and it is believed to be a way of expressing his disappointment with his contract, according to ESPN. It’s a very different stance than Kamara took earlier this summer when he reported to training camp.

The possibility of a holdout was discussed all offseason but thought to be tabled when Kamara reported alongside his teammates. Now, the timing couldn’t be worse for the Saints, who are less than two weeks from their first game.

“I’m not concerned with contract talks at all,” Kamara said on Aug. 10. “Me and my agent talked briefly about it, and I told him, ‘Don’t tell me anything about a contract until stuff is happening and there’s something I need to know.’ If I was my own agent, then I would have everything to tell you guys about a contract, but I’m not. I don’t talk [with the front office] about contracts, I don’t talk to coaches about contracts.”

Well, it sounds like some information was passed onto Kamara that he needed to know and caused him to take action.

There are reminders almost every week in the NFL about the fleeting window for a running back to cash in. The Jaguars’ decision to release former first-round pick Leonard Fournette, 25, off of the best season of his three-year career is just the latest example.

Kamara is set to earn $2.133 million on the final year of his rookie contract, but he has produced at a level similar to top-paid running backs such as Ezekiel Elliott (Dallas Cowboys), Saquon Barkley (New York Giants), Christian McCaffrey (Carolina Panthers) and Todd Gurley (formerly of the Los Angeles Rams, now with the Atlanta Falcons) since entering the league. McCaffrey’s four-year, $64 million deal is the new gold standard at the position.

If Kamara extends his holdout, one of the league’s most dangerous offenses will lose some of its potency by going to Latavius Murray at running back. The Saints started negotiations with Kamara on an extension earlier this month, according to ESPN.

Kamara is in a similar boat to the Minnesota Vikings’ Dalvin Cook and Cincinnati Bengals’ Joe Mixon as the 2017 mid-round draft picks all look for their second contracts.