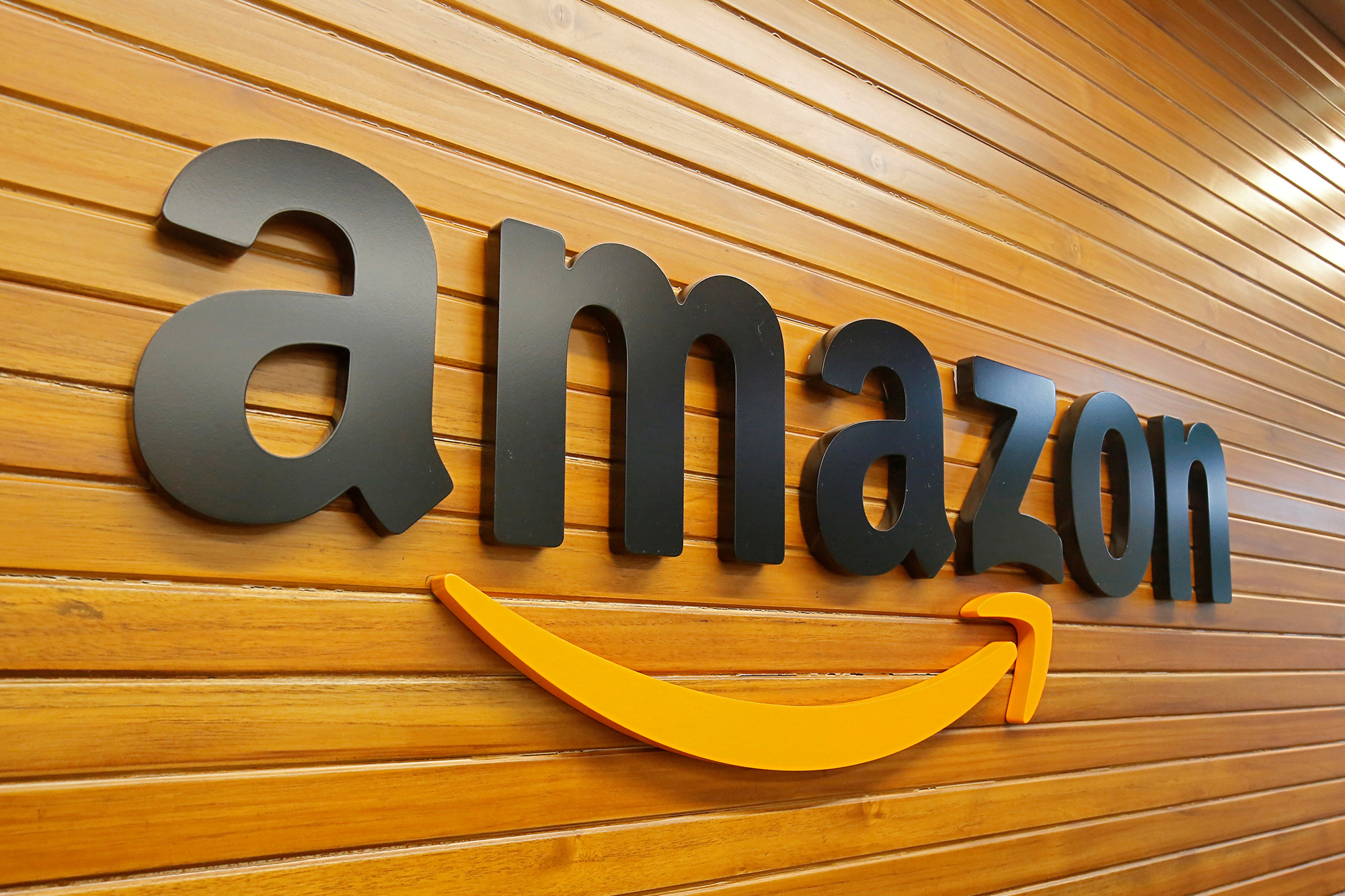 A watchdog group accused Amazon of jacking up prices for essential goods it sold directly to consumers during the coronavirus pandemic, even though the company has blamed spikes on third-party merchants.

The e-commerce giant hiked prices for 10 basic products — from corn starch and flour to hand sanitizer and face masks — as much as 1,010 percent from February to mid-August, according to a report from Public Citizen.

All of the products reviewed were listed as “sold by Amazon” and not sold by third-party vendors, the left-leaning consumer-rights group said in its report.

The findings, Public Citizen said, contradict Amazon’s claims that outside vendors were responsible for prices surging on its marketplace at the height of the pandemic when consumers were stockpiling staples while COVID-19 spread around the world.

“It is troubling that so much effort was put into blaming third-party sellers, but so little effort was made to stop the price increases — including on the products sold by Amazon directly,” Public Citizen said in its report dated Wednesday.

The group identified price hikes ranging from 48 percent to more than 1,000 percent for products listed as “sold by Amazon.” The biggest markup was for a 6.5-ounce package of corn starch, which Amazon was caught selling for $8.99 while other retailers charge just 89 cents, the report says.

There was also a 1,000 percent hike for a pack of 50 disposable face masks — which are considered important to controlling the spread of the coronavirus — that was listed for $39.99 in the spring, according to the report. Public Citizen said the product went for around $4 before the pandemic, though it attributed that estimate to a February article in Wired that referenced prices for 100 masks.

Other large increases included a 528 percent spike for eight rolls of toilet paper, which went for $36.39 compared to other retailers’ price of $6.89; and a 470 percent jump for antibacterial soap from $1.49 to $7, the report says.

But Amazon said Public Citizen sampled a just a tiny number of the hundreds of millions of products the company monitors. The company said it fixed the problems as soon as they were brought to its attention.

“As we have said, there is no place for price gouging on Amazon and that includes products offered directly by Amazon,” an Amazon spokesperson said in a statement. “Our systems are designed to meet or beat the best available price amongst our competitors and if we see an error, we work quickly to fix it.”

Amazon has previously blamed virus-related price-gouging on “bad actors.” The company said it has suspended more than 10,000 selling accounts for attempted price-gouging and referred the worst offenders to law-enforcement authorities.

Boris Johnson to tell UN leaders 'climate action can not be...

Some students don’t have desks for virtual learning. These Maryland parents...