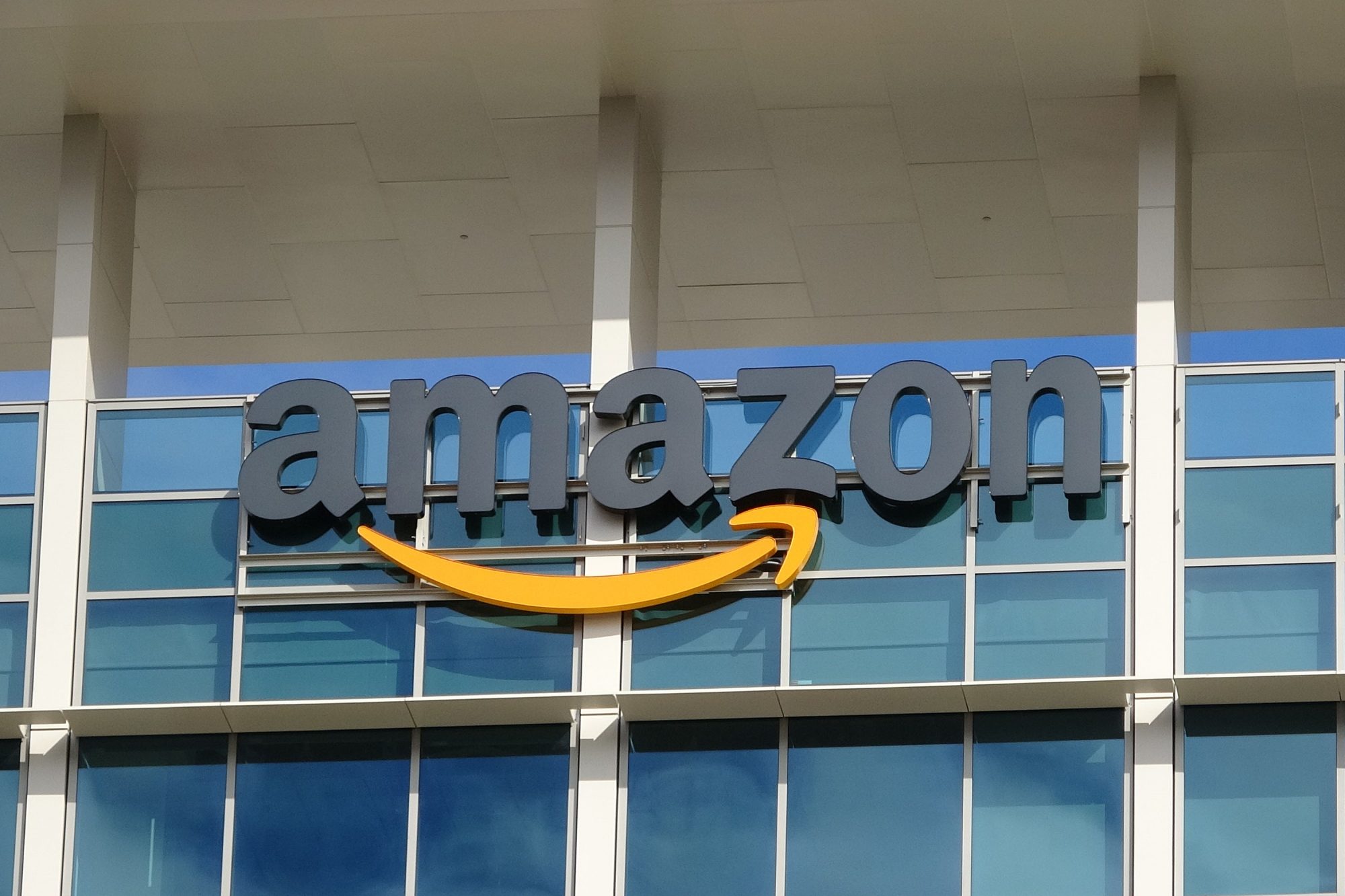 Amazon aims to open as many as 1,500 small warehouses across the US — many of them in suburban locations — as it raises the stakes in its battle against Walmart, according to report.

The Seattle-based retail giant was caught flat-footed during the pandemic, when it couldn’t keep up with demand for basic items like toilet paper and milk. Now it’s ramping up its delivery capabilities with more hubs in cities and suburbs, according to a Bloomberg report.

Amazon chief executive Jeff Bezos is investing billions in these new warehouses and in improving the company’s transportation capabilities, according to the report.

In the early days of the pandemic, Amazon couldn’t fulfill its two-day delivery promise to Prime members, but it has since hired 175,000 workers who have gotten the company back on track.

But Walmart and Target are now offering same-day delivery via their vast network of stores, with Walmart this week launching Walmart Plus, its answer to Amazon Prime.

Amazon Prime and Walmart Plus have virtually the same monthly rate — $12.99 and $12.95 respectively — while, at $98 a year, Walmart is $21 less than Amazon’s $119 yearly subscription price. Both programs require a minimum purchase of $35 for same-day delivery.

While Amazon looks to pad its real estate portfolio, it’s not interested in abandoned department store space, according the report.

Struggling department stores that are closing stores, including JCPenney, are an “option of last resort” for the Seattle-based giant, according to the report, which cited anonymous sources.

In the New York metro area, Amazon bought two former Fairway Market stores in May New Jersey, but it’s unclear what those spaces will be used for as Amazon did not disclose that information in court filings in the Fairway bankruptcy case.