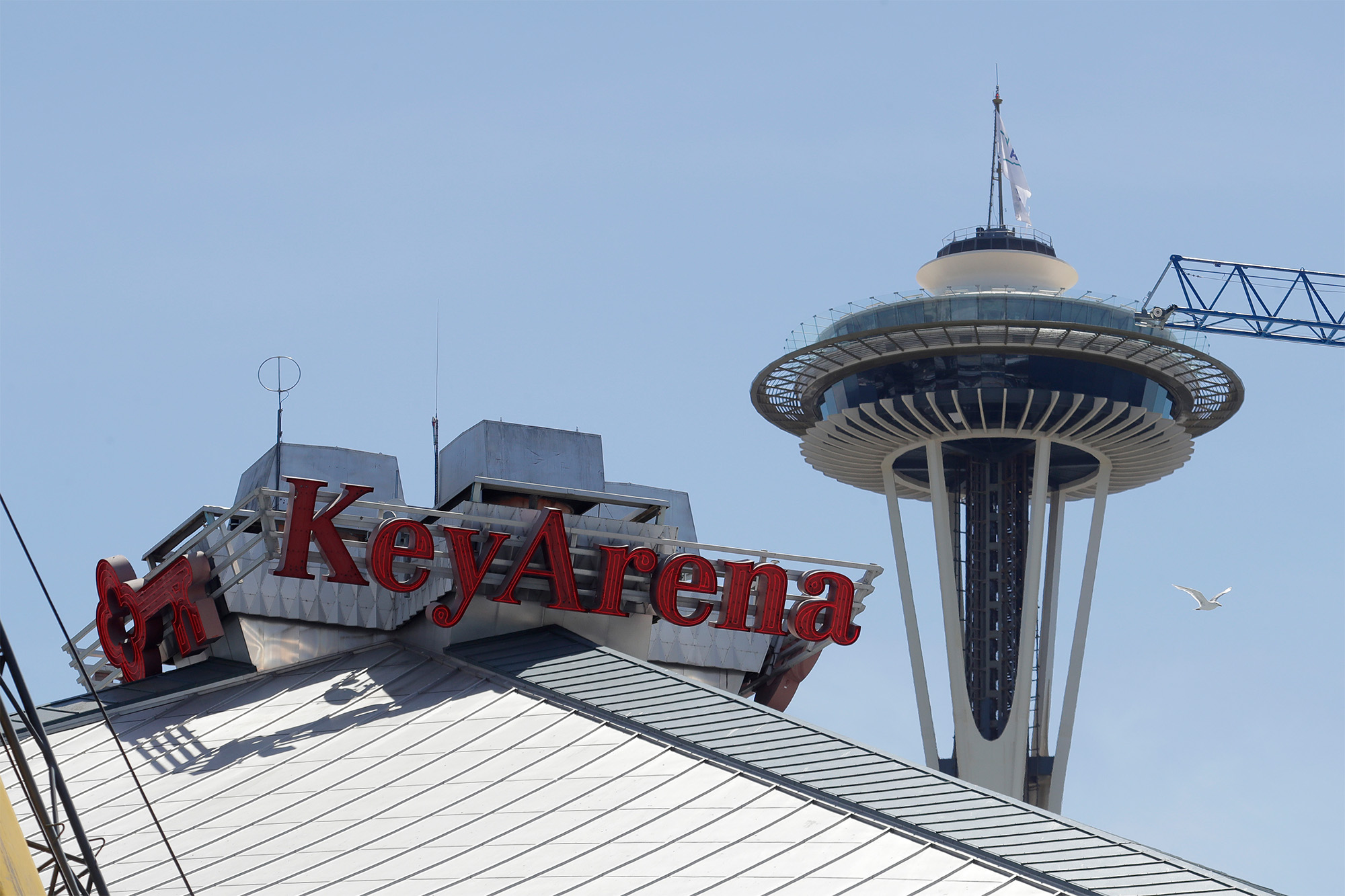 Seattle will soon have the greenest ice in the NHL.

Amazon has secured the naming rights to the stadium that will host the city’s future hockey franchise and has renamed the building “Climate Pledge Arena,” the company announced Thursday.

The e-commerce giant said the stadium, which is under redevelopment and formerly known as Key Arena, will be the “first net-zero carbon certified arena in the world” when it’s expected to reopen in June 2021.

The venue name is a nod to CEO Jeff Bezos’ $2 billion pledge to make Amazon carbon neutral by 2040, which came after thousands of employees signed an open letter last year pressuring the company to better address its climate impact.

“Instead of naming it after Amazon, we’re calling it Climate Pledge Arena as a regular reminder of the importance of fighting climate change,” said Jeff Bezos, Amazon founder and CEO, said in a statement.

The 18,100-seat venue will also host the Seattle Storm, the city’s WNBA franchise, as well as concerts and a variety of other events. Amazon says the arena will be powered with 100 percent renewable energy, from on-site solar panels and outside sources. It will generate zero and use “reclaimed rainwater” for the ice surface during hockey games.

Amazon has for years faced criticism from environmental activists around the world over the years for its excessive packaging; the emissions released while transporting its massive volumes of goods and its ongoing work with oil and gas companies.

Several hundred workers calling themselves “Amazon Employees for Climate Justice” signed onto statements earlier this year calling for more aggressive climate measures and slamming the company for penalizing colleagues who have spoken out on the subject.