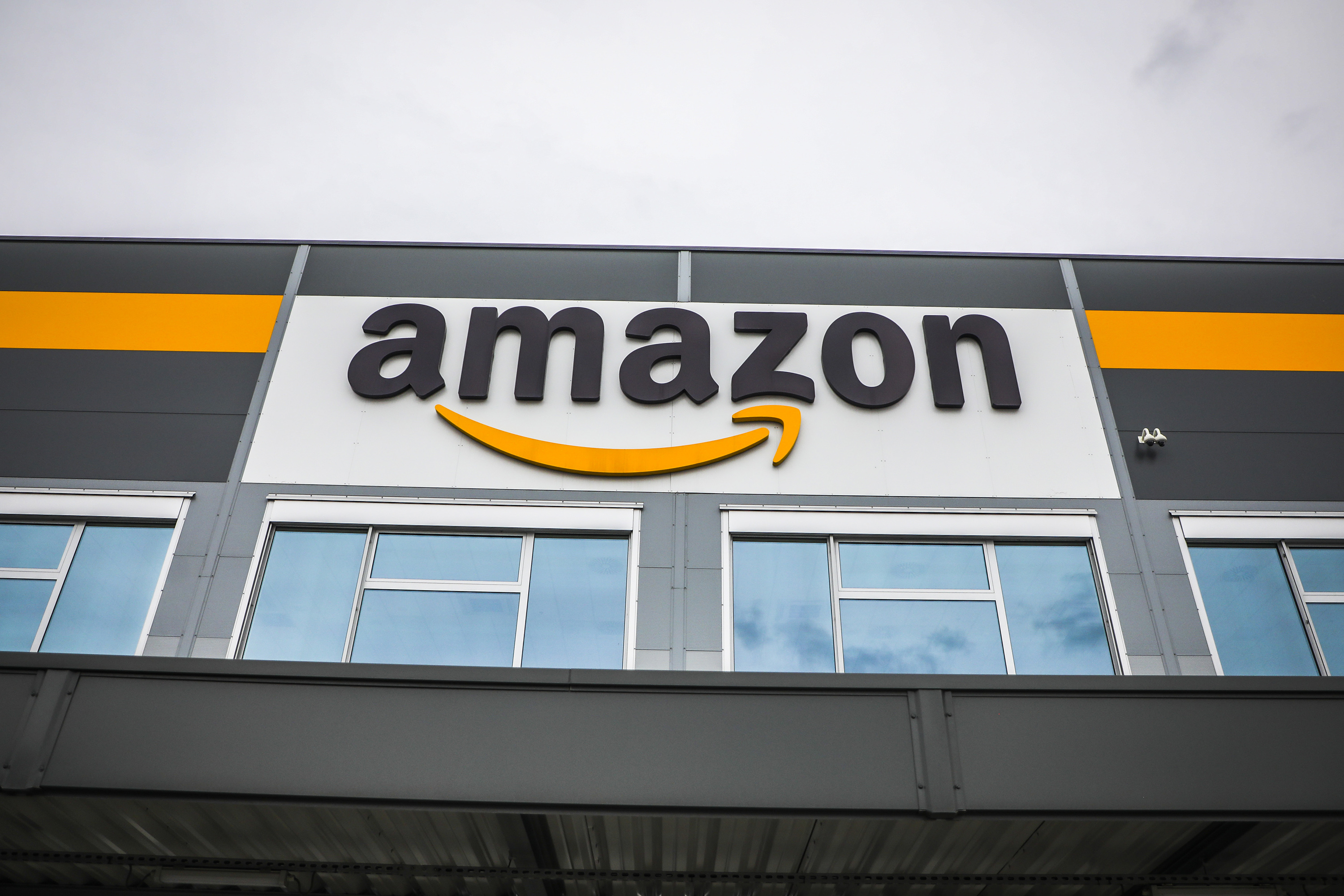 Amazon has signed a lease for a 1-million-square-foot warehouse in Queens, its biggest-ever in New York City, according to a report.

The deal will see Amazon knock down a former paper-making factory at 55-15 Grand Avenue in the borough’s Maspeth neighborhood, according to Business Insider (paywall), and replace it with the multi-story warehouse.

The massive new facility will be custom-built to Amazon’s specifications and will include rooftop parking for its fleet of delivery vans, according to the report, which cited anonymous sources.

The warehouse will be a joint project between New York’s RXR Realty firm and Los Angeles’ LBA Realty.

Maspeth is a logistically advantageous location for Amazon, as its central location allows for easy trips to Manhattan, the Bronx and Brooklyn in addition to Queens.

The report also said that Amazon is looking to gobble up a 620,000-square-foot warehouse and office space in the Red Hook section of Brooklyn, but has not yet signed a lease.

An Amazon spokesperson didn’t immediately respond to a request for comment.

Gove trusts 'common sense' on face masks as he insists they...