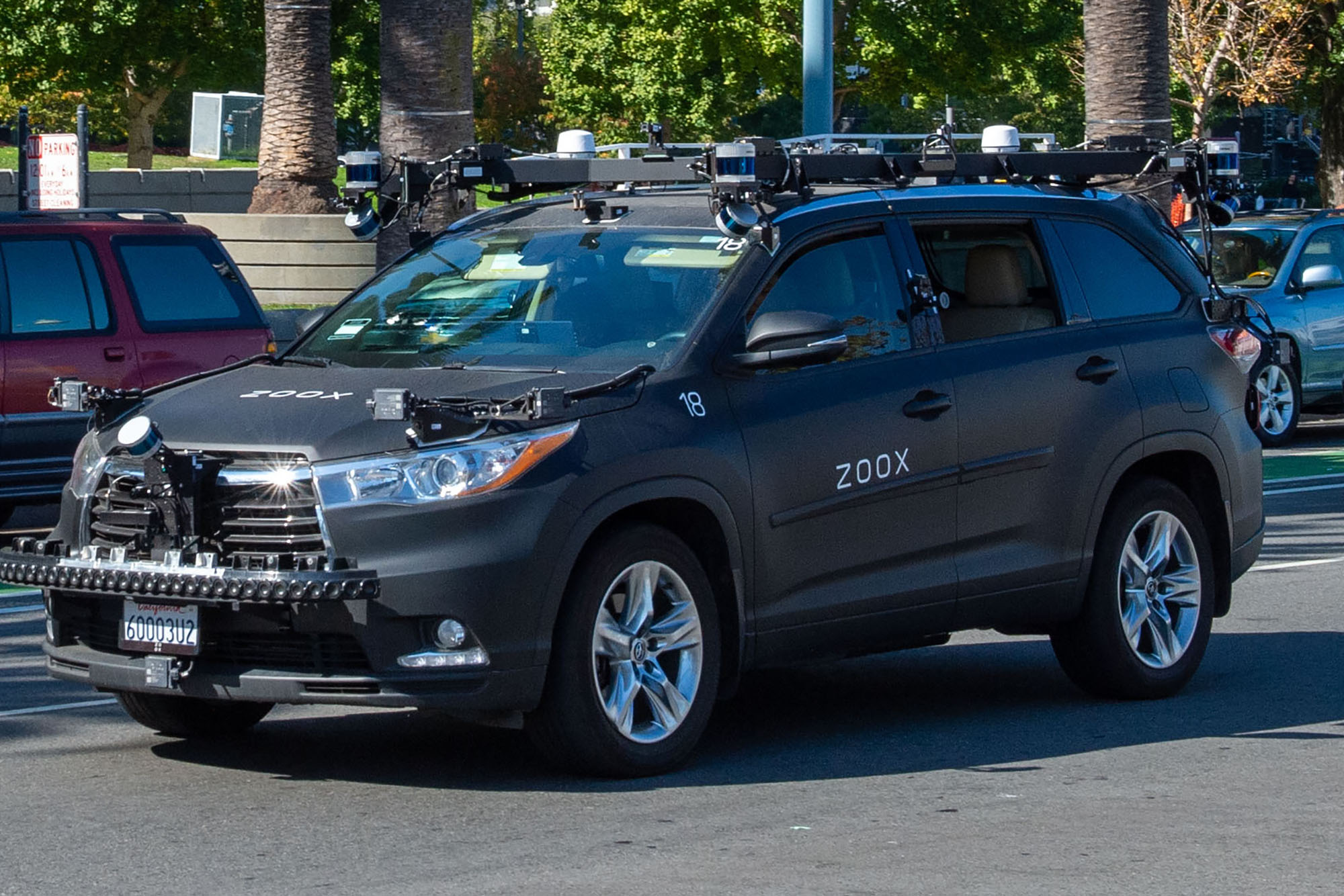 Amazon has agreed to buy California-based self-driving startup Zoox in a deal reported to be worth more than $1 billion that gives it options to use autonomous technology in either ride-hailing or its delivery network.

While Amazon and Zoox did not disclose the financial terms of the deal, the Information said on Thursday, citing sources, that Amazon had agreed to pay over $1 billion to buy Zoox. The Information’s report did not mention the exact purchase price.

Zoox CEO Aicha Evans and its co-founder and chief technology officer, Jesse Levinson, will continue to lead the company as a standalone business, the companies said.

A majority of Zoox investors are getting their money back, according to the Information.

Zoox did not immediately respond to a Reuters request for comment.

Lux Capital, DFJ and Atlassian co-founder Michael Cannon-Brooks are some of the investors in the six-year-old startup.

The Wall Street Journal reported last month that the companies were in advanced talks and the deal could value Zoox at less than the $3.2 billion it achieved in a funding round in 2018.