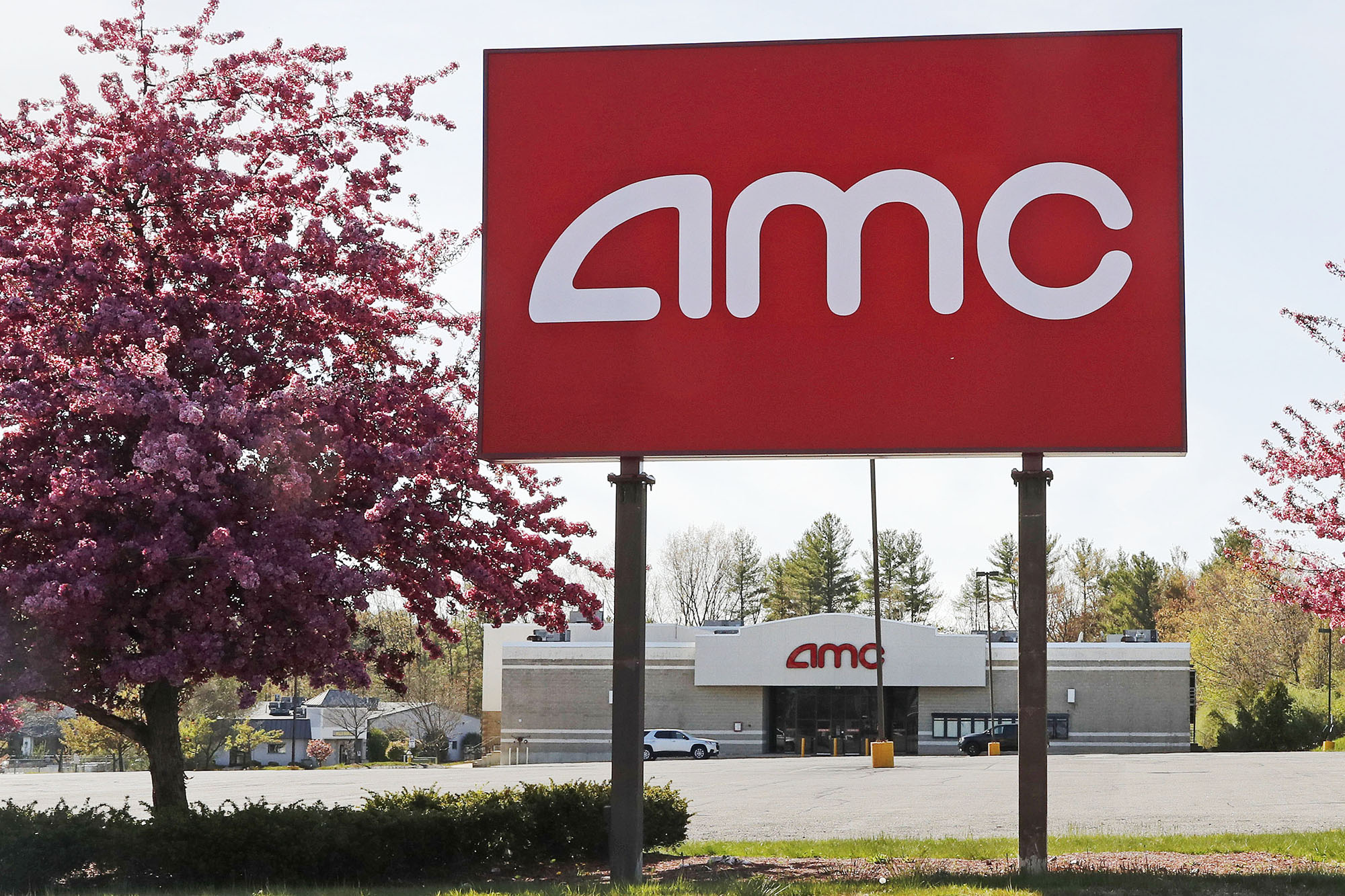 AMC movie theaters won’t force guests to wear face masks when they begin reopening next month to avoid “political controversy,” according to a report.

The theater chain — which has over 600 locations nationwide — is slated to re-open 450 locations on July 15, and expects to be almost fully reopened by the end of July in time for Disney’s “Mulan” to make its debut, according to a report by Variety.

AMC has a plan ready to help minimize the risk of spreading the coronavirus, including reducing theater capacity, putting into place more rigorous cleaning, providing hand-sanitizer throughout theaters, and pushing online ticket purchases rather than in-person sales, the outlet reported.

But what the company’s plan doesn’t include is the mandatory wearing of face masks. AMC’s CEO and president Adam Aron said the company won’t require moviegoers to wear face masks, nor will they be screened for fevers.

“We did not want to be drawn into a political controversy,” Aron told Variety of the decision. “We thought it might be counterproductive if we forced mask wearing on those people who believe strongly that it is not necessary.”

“We think that the vast majority of AMC guests will be wearing masks. When I go to an AMC feature, I will certainly be wearing a mask and leading by example,” he added.

The theater chain will, however, require employees to wear face masks and masks will be available for guests to purchase for $1.

Aron also said that while certain states allowed theaters to re-open in May, AMC remained closed to “give the country time to get a better handle on coronavirus.”

“We wanted to use this time to figure out how best to open and how to do so safely,” he told Variety.

Competitors Regal and Cinemark have said they will encourage — not require — mask-wearing, especially in states that don’t also mandate it, the outlet reported.

British Army could be hit with devastating cuts to manpower under...

British Army could be hit with devastating cuts to manpower under...