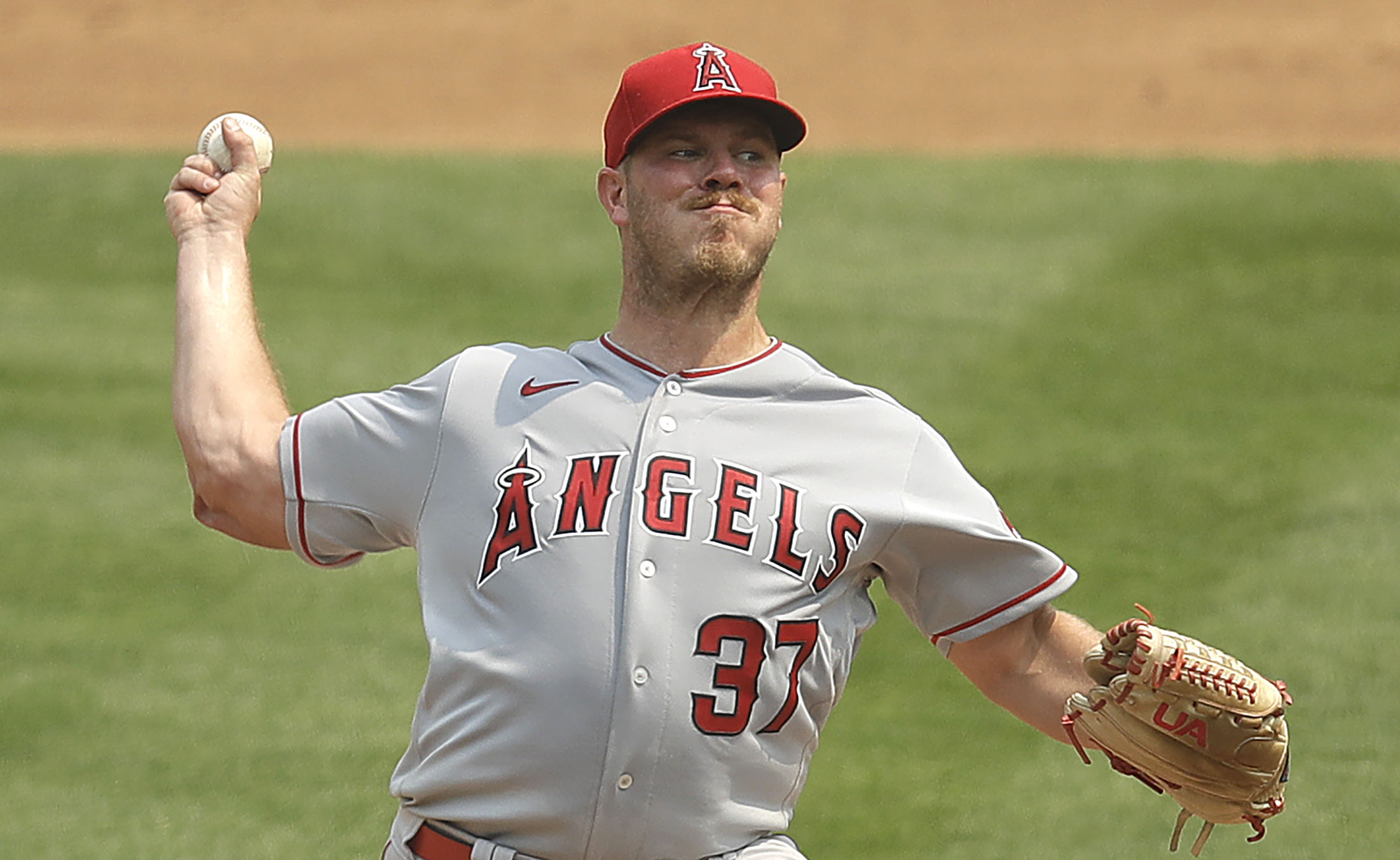 Looking for a bargain in the basement. The low-flying Angels visit the rancid Rangers. Dylan “King Kong” Bundy (4-2, ERA 2.49) has been a solid starter for the underachieving Halos. Held the Houston Asterisks to two runs over seven innings in his latest and has allowed only three runs over his last 12 ¹/₃ innings. Kyle Gibson (1-4, ERA 5.91) starts for Texas, arguably the worst team in the American League. Numbers don’t lie on Gibson. He’s surrendered 14 runs over his last 16 innings, is 0-4 at home and 0-2 lifetime against the Angels. Taking the Halos for 20 units.