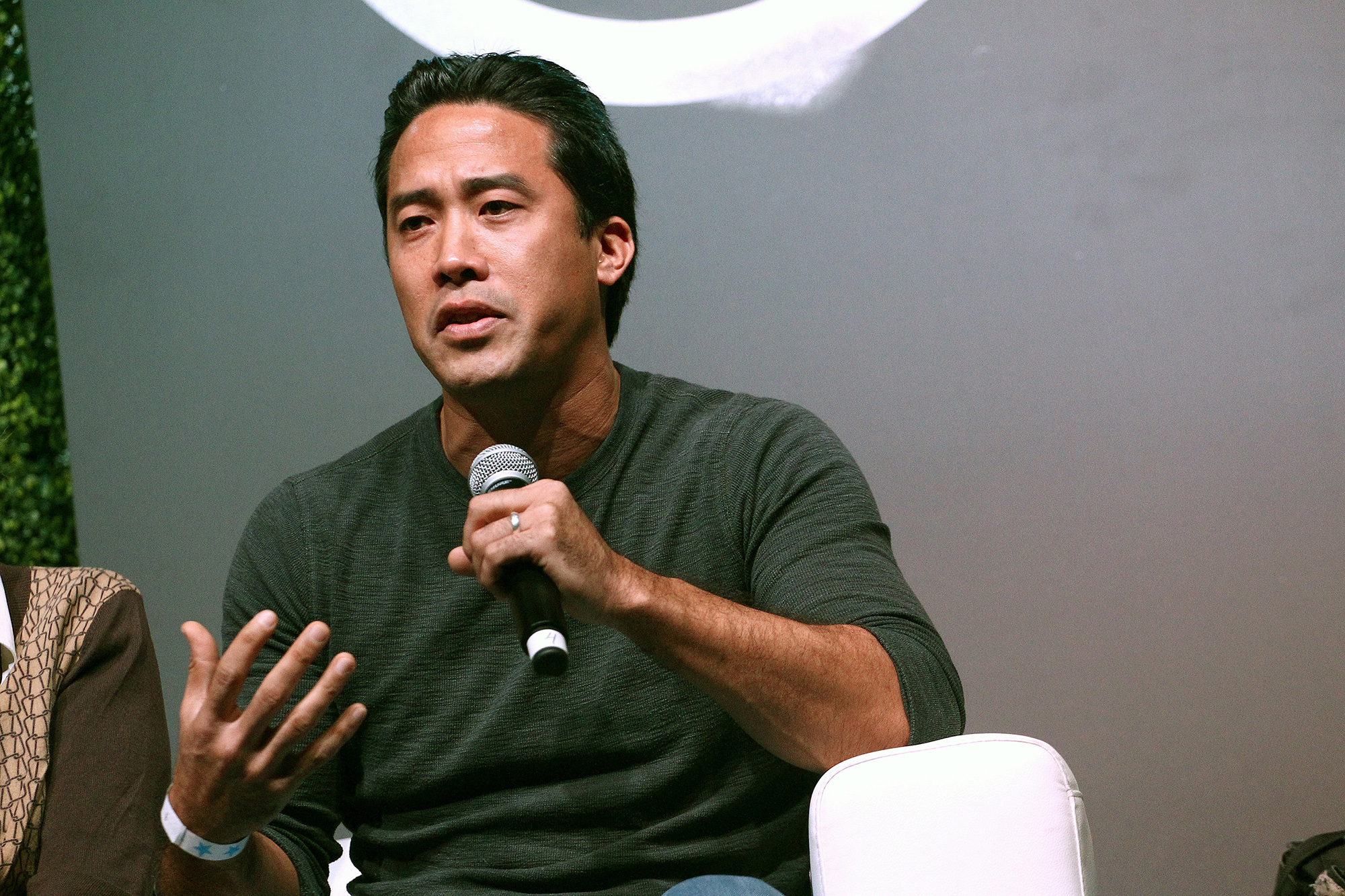 A Hollywood-backed animal rights activist was charged last week with practicing veterinary medicine without a license and deceptive advertising for products he hawked at his pet food stores.

Los Angeles prosecutors filed the charges against Marc Ching after a Los Angeles Times investigation unearthed years of complaints by veterinarians, who said Ching had encouraged pet owners to abandon standard medical treatments for ailing pets in favor of the products he sells at his stores, the Petstaurant, located in Sherman Oaks and the Westside.

Ching’s animal rescue charity, the Animal Hope and Wellness Foundation, was also probed by The Times for alleged financial malfeasance and questions about the authenticity of videos Ching shot of animals being tortured at slaughterhouses in Asia.

Ching, who is scheduled to be arraigned in December, faces more than two years in county jail and a fine of $9,500 if convicted, according to the newspaper.

In April, the Federal Trade Commission accused Ching of making false claims that an herbal supplement he was selling could treat COVID-19 and that some of his other products could treat cancer. Ching denied doing anything wrong, and later agreed to a settlement that prevented him from making such claims.