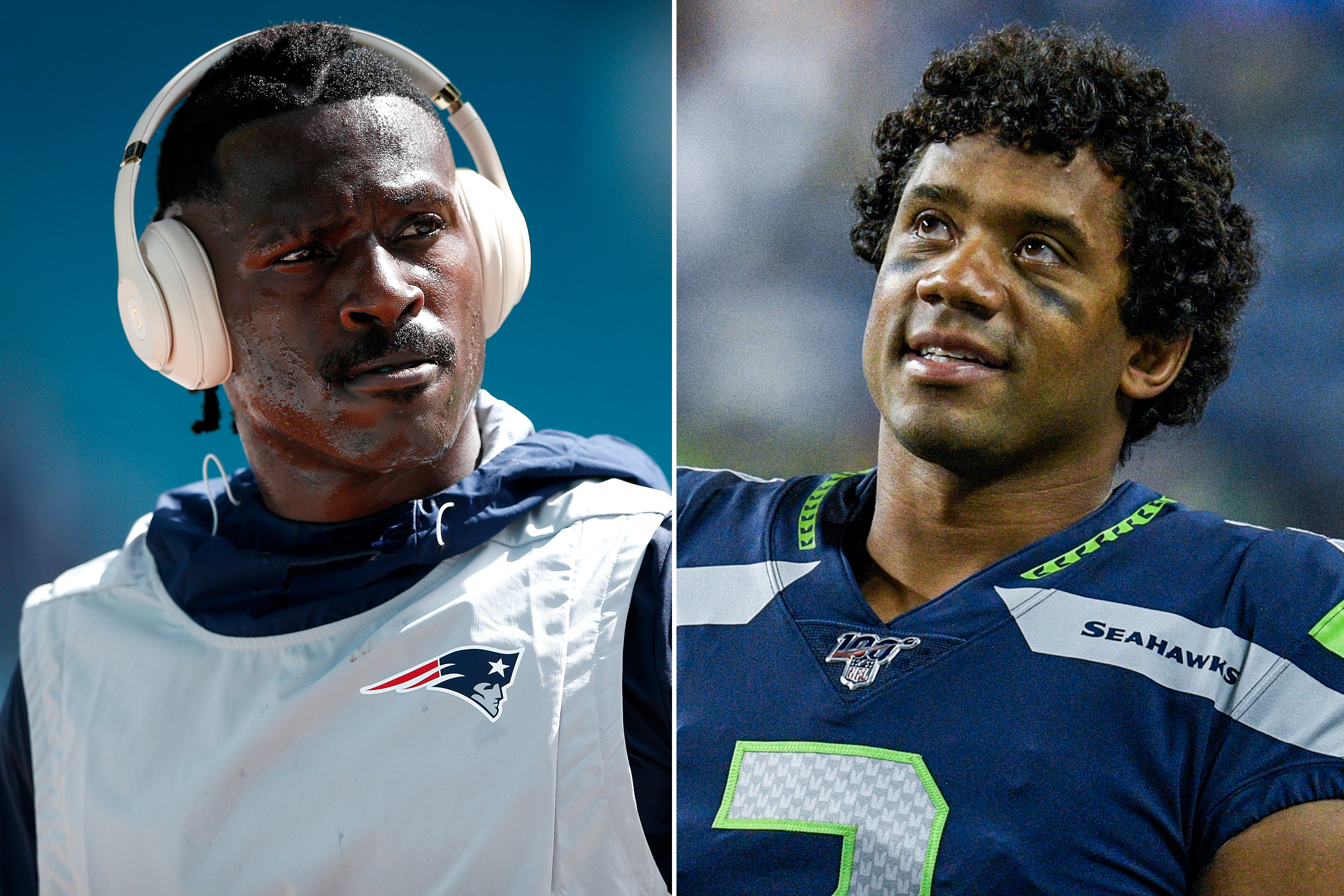 This may have been more than a photo op.

Antonio Brown shared a video on Instagram of himself catching a deep pass from Seahawks star Russell Wilson in San Diego and wrote: “Who would like to see this on Sundays?”

It may not just be a dream. Michael Silver of the NFL Network has reported that the Seahawks and Ravens have discussed the potential of signing the troubled wide receiver, and ESPN Seattle’s John Clayton reported that Wilson “would love” for Seattle to go after Brown.

If he does sign with a team, Brown would likely be facing a suspension from the NFL due to a number of personal conduct issues.

Brown led the NFL in receptions, receiving yards and touchdown catches from 2013-18, but is coming off a problematic year in which he played just one game with the Patriots and ran into trouble with the law.

The 31-year-old wideout was dealt to the Raiders after requesting a trade from the Steelers. But he didn’t last long in Oakland, following a number of disciplinary issues. He signed with the Patriots, but was cut after his one-time trainer Britney Taylor accused him of sexual assault.

The NFL still is investigating that allegation, and Brown also recently pleaded no contest to burglary and battery charges following an alleged assault of a moving truck driver in Florida. He received two months of probation.