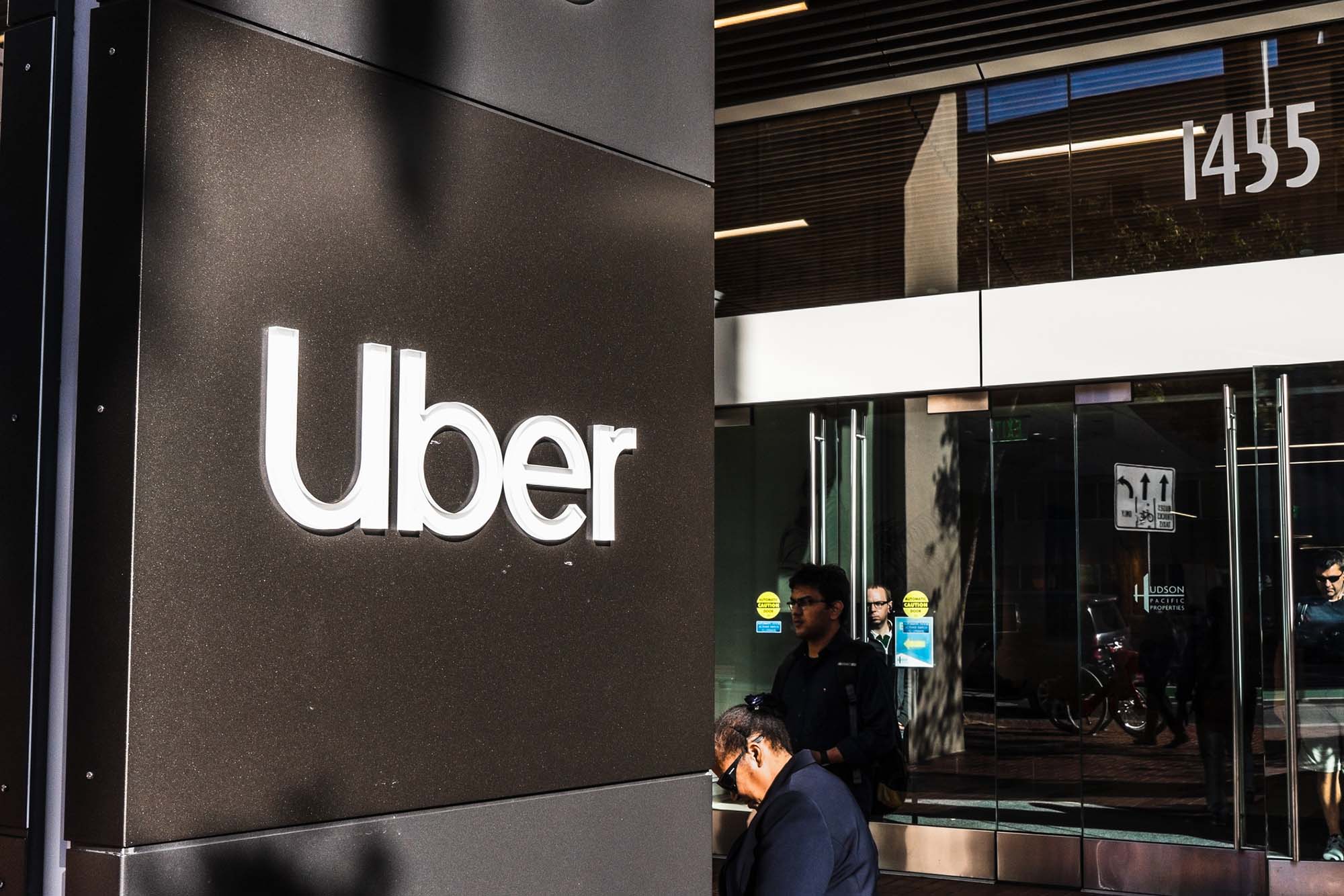 A California appeals court said Uber and Lyft must treat their drivers there as employees, handing the ride-hailing giants another defeat in a legal battle that could upend their business.

The Thursday ruling came as the Silicon Valley firms urged California voters to exempt them from a state law meant to force companies to treat gig workers as employees rather than independent contractors and provide them benefits such as sick leave and a minimum wage.

The three-judge appellate panel upheld a lower court’s August ruling ordering Uber and Lyft to reclassify their drivers as employees under the law known as AB5 — a decision that led both companies to threaten to halt their operations in the state.

Addressing the harm to drivers who lack basic benefits “more strongly serves the public interest than protecting Uber, Lyft, their shareholders, and all of those who have come to rely on the advantages of online ride-sharing delivered by a business model that does not provide employment benefits to drivers,” the judges wrote in their 74-page decision.

The ruling won’t take effect until 30 days after the appeals court formally hands the case back to the trial court. That buys Uber and Lyft more time to campaign ahead of the Nov. 3 vote on Proposition 22, a ballot measure that would explicitly define app-based drivers as independent contractors.

Lyft said the appellate court’s decision “makes it more urgent than ever” for voters to approve Proposition 22, which both ride-hail companies have spent heavily to support along with food-delivery firm DoorDash.

“Today’s ruling means that if the voters don’t say Yes on Proposition 22, rideshare drivers will be prevented from continuing to work as independent contractors, putting hundreds of thousands of Californians out of work and likely shutting down ridesharing throughout much of the state,” Uber said in a statement.

The court battle started when California sued Uber and Lyft in May for allegedly misclassifying their drivers. The suit was brought under the AB5 law that took effect Jan. 1, which Uber and Lyft have opposed because it fundamentally changes their business models and reduces flexibility for workers.

“Uber and Lyft have used their muscle and clout to resist treating their drivers as workers entitled to those paycheck and benefit protections,” California attorney general Xavier Becerra, a Democrat, said in a statement Thursday. “The courts saw right through their arguments.”

Less than a month after being sued by the Department of Justice over maintaining “unlawful monopolies” in its search and advertising businesses, Google...
Read more
Tech

Top auto brands are getting smoked by environmental analysts who have found that their carbon emissions are much higher than what carmakers had...
Read more
Tech

Facebook is planning to encourage users to get vaccinated for coronavirus in an effort to win over Joe Biden’s incoming administration, a new...
Read more

"If you were to place all the royals on some sliding scale of PDAs and tactile behaviour in public you’d see Charles close...
Read more
Load more