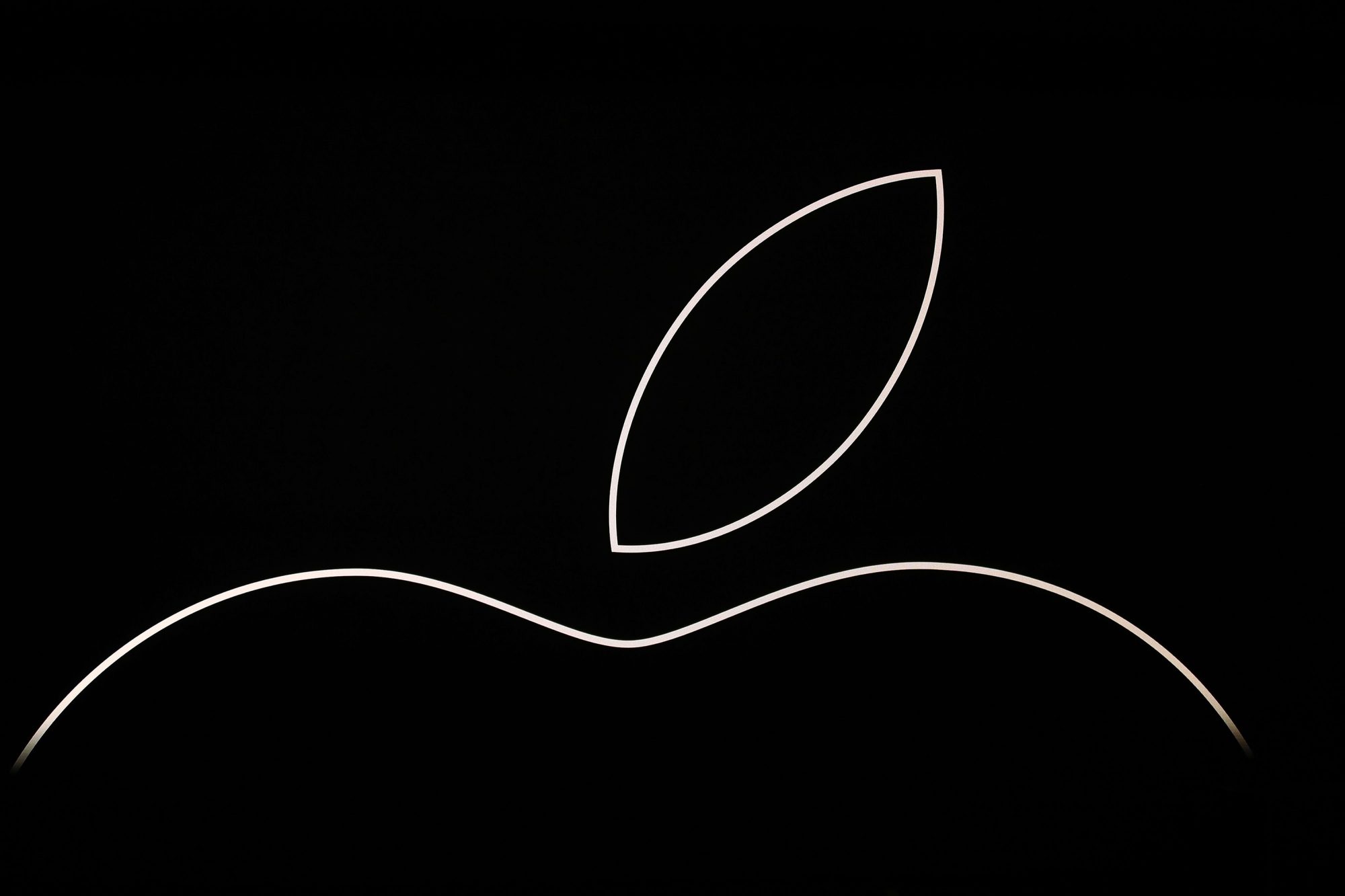 Following months of outcry from developers, Apple will slash its App Store commissions in half — but only for apps that pull in less than $1 million per year.

The iPhone maker said Wednesday that smaller app developers will automatically receive the new rate beginning Jan. 1. Apple’s previous policy was to slap a flat 30-percent tax on all in-app purchases and subscriptions.

The Cupertino, Calif. tech giant framed the cut, dubbed the “App Store Small Business Program,” as a way for smaller developers to “continue working to innovate and thrive during a period of unprecedented global economic challenge.”

It also arrives as Apple has been accused by developers and politicians of exerting monopoly power over its App Store, which is the only way to get software onto its iPhones and iPads.

The fees took center stage earlier this year, when Apple kicked the ultra-popular game ‘Fortnite’ off of its app store after developer Epic Games introduced a payments tool that would have allowed it to circumvent the fee.

The clash led to Epic launching a crusade against Apple’s policies, and has received support from companies with large amounts of business coming from the App Store, including Spotify and Tinder parent Match Group.

The companies are now embroiled in a high-stakes lawsuit, with Epic asking for “injunctive relief to allow fair competition in these two key markets that directly affect hundreds of millions of consumers and tens of thousands, if not more, of third-party app developers.”

Epic CEO Tim Sweeney said in a statement responding to Apple’s announcement that it was “a calculated move” designed to divide app creators, and that it breaks “the promise of treating all developers equally.”

“Apple is hoping to remove enough critics that they can get away with their blockade on competition and 30 percent tax on most in-app purchases,” he added.

Amazon has a network of spies monitoring its global workforce and keeping tabs on threats to its business, according to a new report. The...
Read more
Tech

Hair lost, love found. A new dating site aims to help those who are bald or have thinning hair find partners who “prefer it...
Read more
Tech

A suspect is in custody in connection with last night’s fatal stabbing spree at a San Jose, California church, according to police and...
Read more

FLU has added to the potential dangers of COVID-19 this autumn, as health officials find themselves scrambling to prevent a battle for hospital...
Read more
Load more