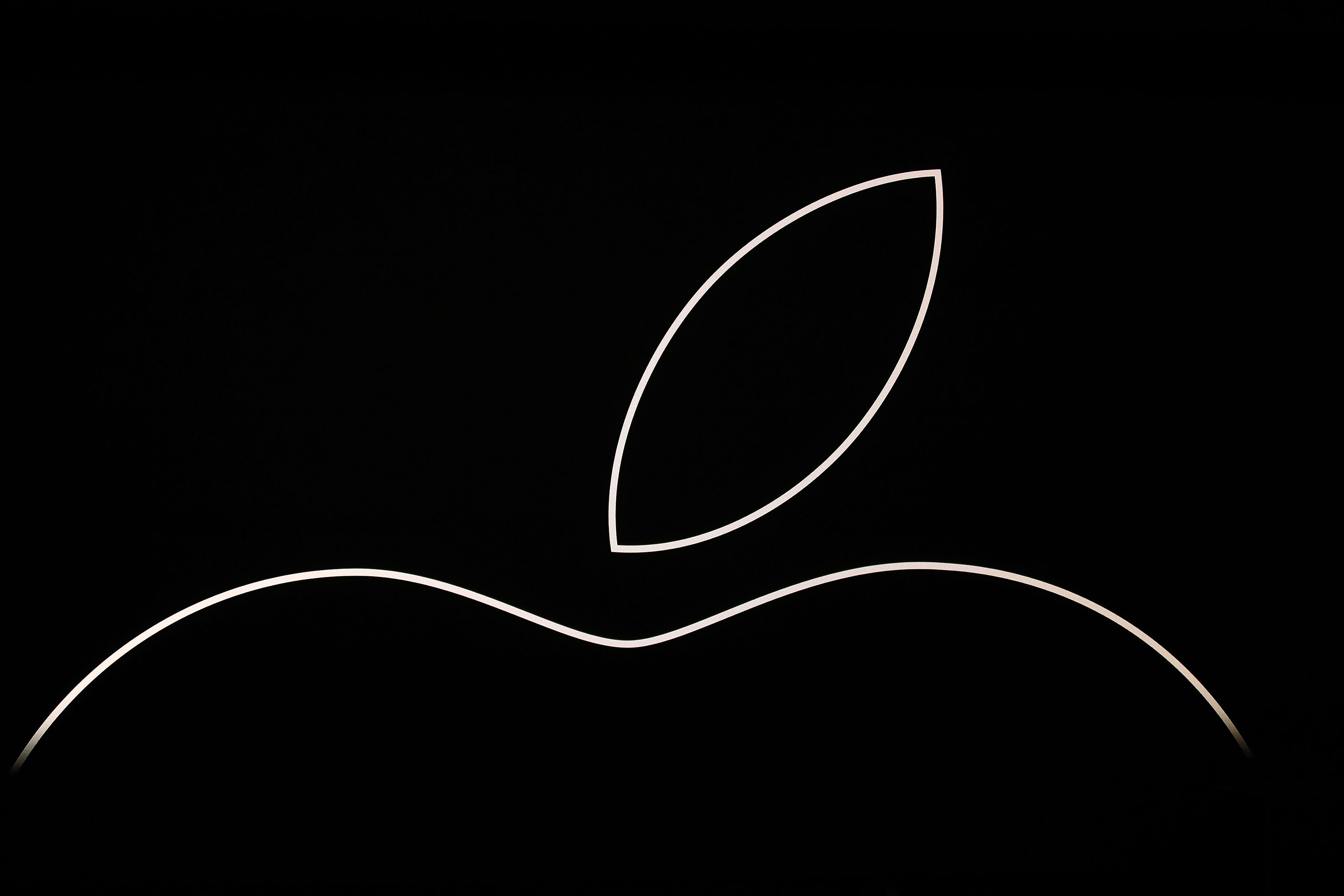 The iPhone-maker, which has since 2006 sourced its processors for Mac computers from the company, announced the long-awaited move to its own house-designed chips during its WWDC keynote address, the Wall Street Journal reported.

Apple already uses its own processor designs in iPhones and iPads, and with Monday’s announcement moved its full suite of products in-house.

The WWDC keynote is normally delivered in front of a crowd of thousands, but is being held virtually this year for the first time ever due to the coronavirus pandemic.

The processors that California-based Apple is developing have been shown to perform better than Intel’s chips, according to reports. Apple is reportedly licensing technology from semiconductor company Arm Ltd.

Apple announced a slew of new features during WWDC, including a redesigned interface for its Siri virtual assistant, as well as home screen widgets for the iPhone.