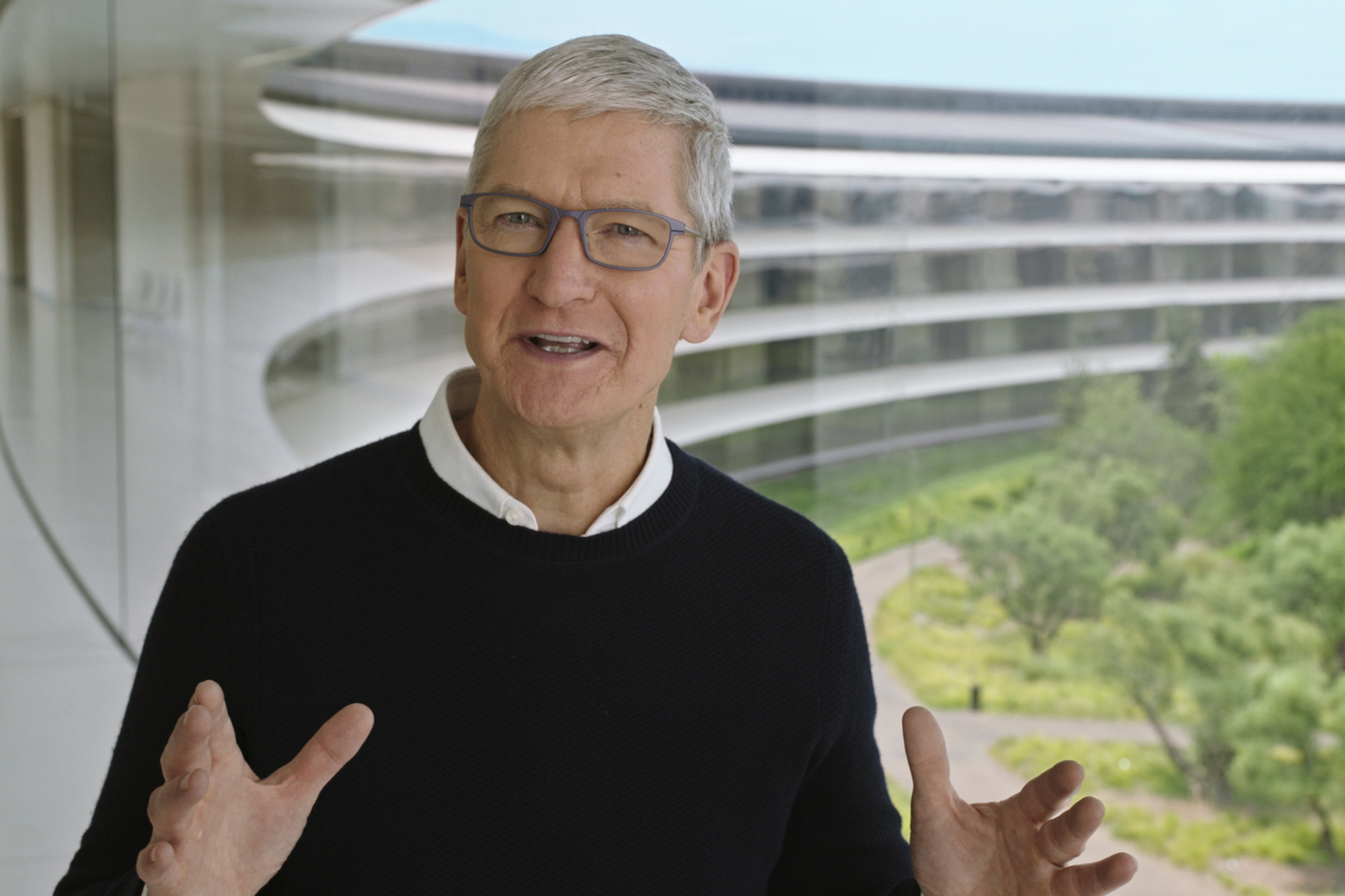 Apple is hoping it can help keep the doctor away with a slew of new offerings it’s rolling out focused on keeping people fit during the coronavirus pandemic.

The Cupertino, Calif., tech giant on Tuesday launched an all-new virtual workout subscription service called Fitness Plus, which competes with the like of Peloton as more people seek to keep in shape without having to go to the gym.

The $9.99-per-month service includes access to workout classes in sports including cycling, running and yoga, and works across the company’s devices, including the Apple Watch and iPhone.

The new Fitness service was unveiled at the company’s first virtual-only product launch event, which took place at its headquarters. The crowds of tech journalists, bloggers and staffers who normally pack the event were relegated to watching it on the company’s website or its YouTube channel.

And it marks the latest effort by CEO Tim Cook to grow revenue tied to the sale of services, like music, TV and news. To that end, Apple on Tuesday launched a new services bundle of all its subscriptions called Apple One that caters to customers working at home during the COVID-19 pandemic.

For $14.95 per month, customers will receive access to Fitness Plus as well as Apple Music, Apple TV and an iCloud storage plan, while $29.95 per month adds Apple News and Apple Arcade.

The iPhone maker on Tuesday also introduced a new Apple Watch Series 6 that monitors blood oxygen, a tool that’s become increasingly popular during the coronavirus pandemic. The Series 6, which starts at $399, now also has sleep tracking capabilities as Apple continues its quest to make the watch a must-have health tracking device.

The tech giant also introduced a new, cheaper Apple Watch SE. The $279 device will feature the same speeds and design as the Series 5, but will sell for more than $100 less than the Series 6.

Apple also refreshed its iPad lineup, with the base-level $329 iPad getting faster processors.

The iPad Air — which was first introduced in 2019 and serves as the midpoint between the entry-level iPad and the high-powered iPad Pro — got a full face lift, and now features an all-display design.

The new version of Apple’s popular tablet, which starts at $599, got rid of its home button in favor of a display similar to that of the iPad Pro with just a thin bezel surrounding the screen.

The new iPad Air comes in five different colors, including blue and green and rose gold.

Shares of Apple were up just 0.1 percent following Tuesday’s presentation, at $115.48.

Eli Manning doesn’t miss Giants days like this one

Eli Manning doesn’t miss Giants days like this one