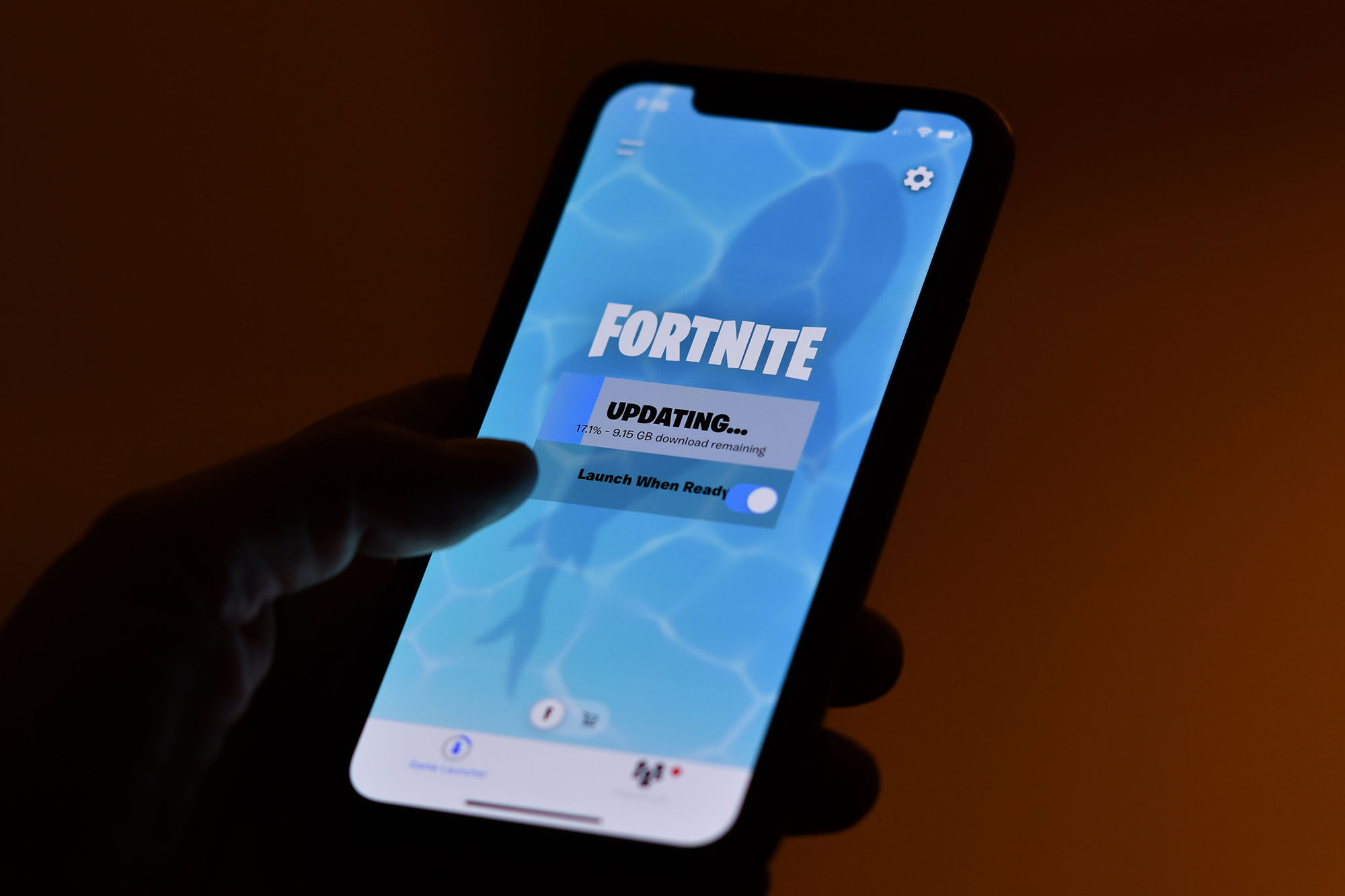 Apple turned up the heat in its high-stakes legal battle against “Fortnite” developer Epic Games on Tuesday, filing a countersuit asking for damages resulting from lost App Store fees.

Apple, which kicked “Fortnite” off the App Store last month after Epic instituted a new payment system which would have allowed it to circumvent the 30 percent cut Apple takes from App Store purchases, is also seeking an order to force Epic to disable the payment system on Apple devices.

The closely watched saga could have ripple effects across the app ecosystem. The App Store is the only way to get apps onto Apple’s phones and iPads.

The Tuesday filing asks for “restitution and disgorgement of all earnings, profits, compensation, benefits, and other ill-gotten gains obtained by Epic as a result of its conduct.”

“Although Epic portrays itself as a modern corporate Robin Hood, in reality it is a multi-billion dollar enterprise that simply wants to pay nothing for the tremendous value it derives from the App Store,” Apple said in its filing.

The Cupertino, Calif.-based Apple also asked for damages as a result of harm done to its reputation in the eyes of frustrated ‘Fortnite’ players and from the PR crusade Epic has undertaken against Apple, which included a parody of Apple’s “1984” television commercial and a playable apple-headed character called “Tart Tycoon” that bears some resemblance to Apple Chief Executive Tim Cook.

The ‘Fortnite’ clash is one of the highest-profile challenges yet to Apple’s steep commissions on in-app purchases, which Epic has called “oppressive” and anticompetitive. Several other tech firms have also blasted Apple’s fees as the unfair result of its market dominance, including Facebook, Spotify and Tinder owner Match Group.