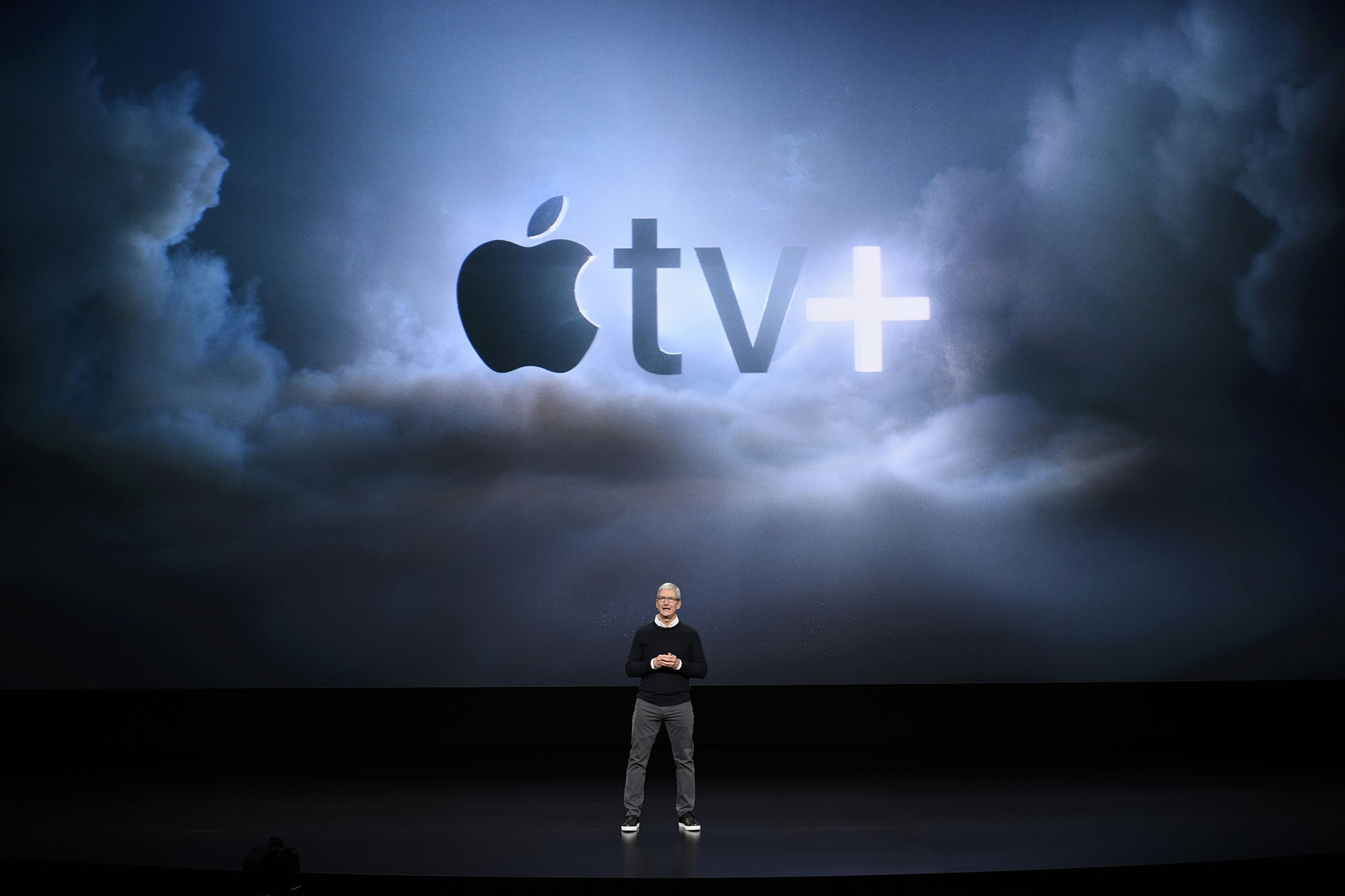 Apple is reportedly preparing a number of packages which would bundle its subscription services at a discount.

The bundles, which the iPhone maker is internally calling “Apple One,” according to Bloomberg, will launch alongside Apple’s new family of iPhones this fall.

The goal of the bundles — the most basic of which pairs Apple Music and Apple TV+ together, and can add other services like Apple Arcade or Apple News+ for additional monthly fees — is to grow the company’s recurring revenue streams, according to the report.

Apple will deliver customized bundle recommendations to customers based on which apps and services they are already subscribed to, and reportedly hopes to garner the same brand loyalty that Amazon receives from its Prime subscription customers.

Bloomberg also reported that Apple is delaying a subscription for virtual fitness classes designed to rival offerings from Peloton and Nike.

Apple’s services business, which includes iCloud storage and Apple Music, has been growing rapidly as the company adds more subscription offerings to keep customers within the iPhone ecosystem.

Shares of Apple were up 1.2 percent in Thursday morning trading, at $457.50. The hardware giant is up 52 percent on the year, and currently has a market cap of $1.96 trillion.

Playboy in exclusive talks with Mountain Crest on IPO bid

Playboy in exclusive talks with Mountain Crest on IPO bid