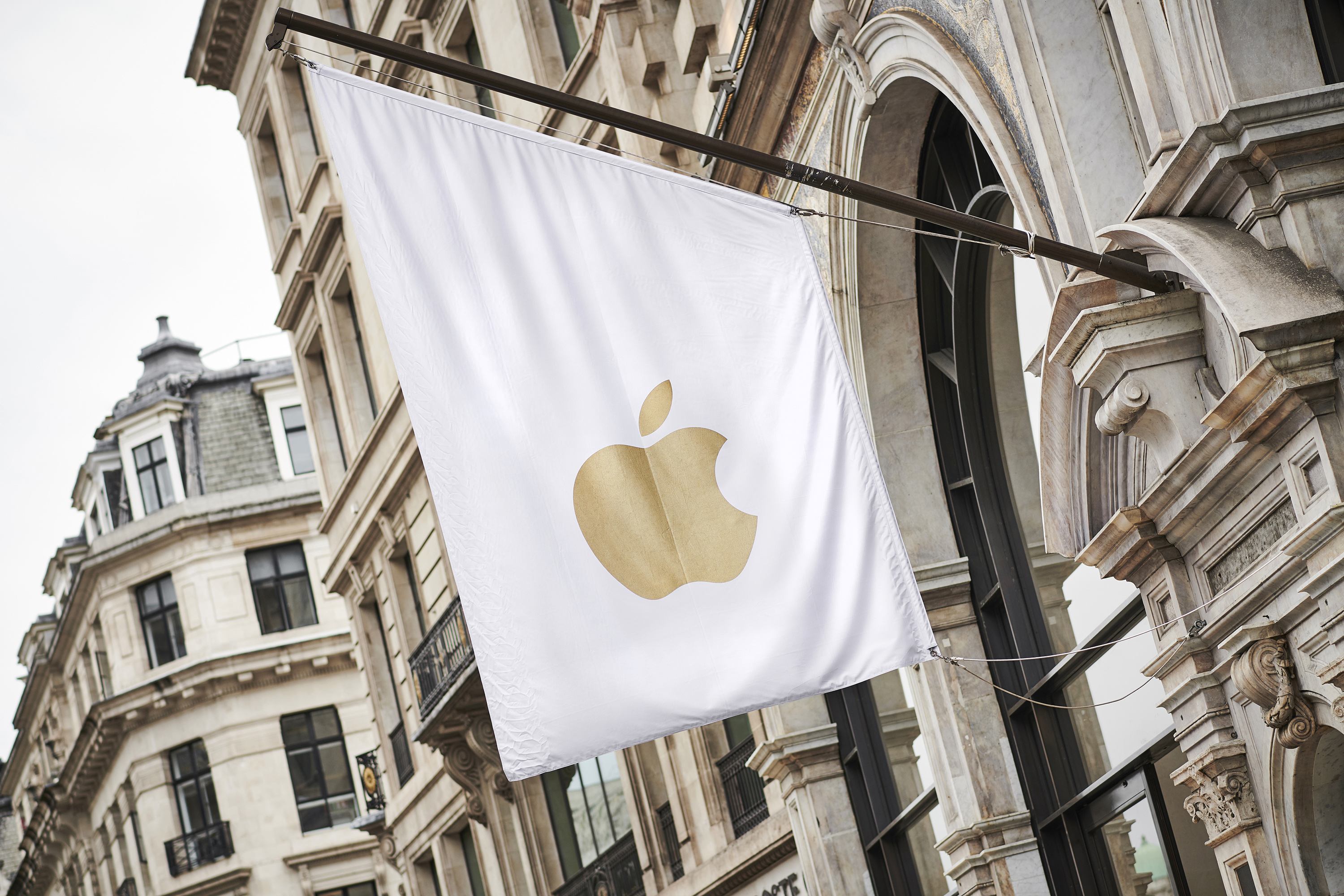 The tech juggernaut will launch four new iPhone models at its annual fall keynote, as well as a new Apple Watch, iPad and HomePod, according to Bloomberg.

The 5G technology in the new phones will allow them to access a wireless network that promises faster internet and quicker response times than the current LTE models.

Apple has asked suppliers to make at least 75 million of the next-generation iPhones, according to the report, and expects to move as many as 80 million this year in the all-important holiday shopping season.

The Cupertino, Calif.-based Apple is also preparing to launch two new Apple Watch models, as well as its first-ever over-ear headphones released under the Apple brand rather than Beats.

Apple has become a major player in the headphones business, with Wedbush forecasting that the company will sell 90 million AirPods units this year — compared to 65 million in 2019 — thanks in part to its upcoming move to not include complimentary wired headphones with its next iPhones.

Apple is also expected to unveil the next version of the its popular iPad Air tablet, which will see it get rid of the home button in favor of an all-screen design similar to that of the iPad Pro.

Bloomberg also reported that Apple has been working on a new Apple TV device with a redesigned remote control and faster processor, but noted that the streaming box may not ship until next year.