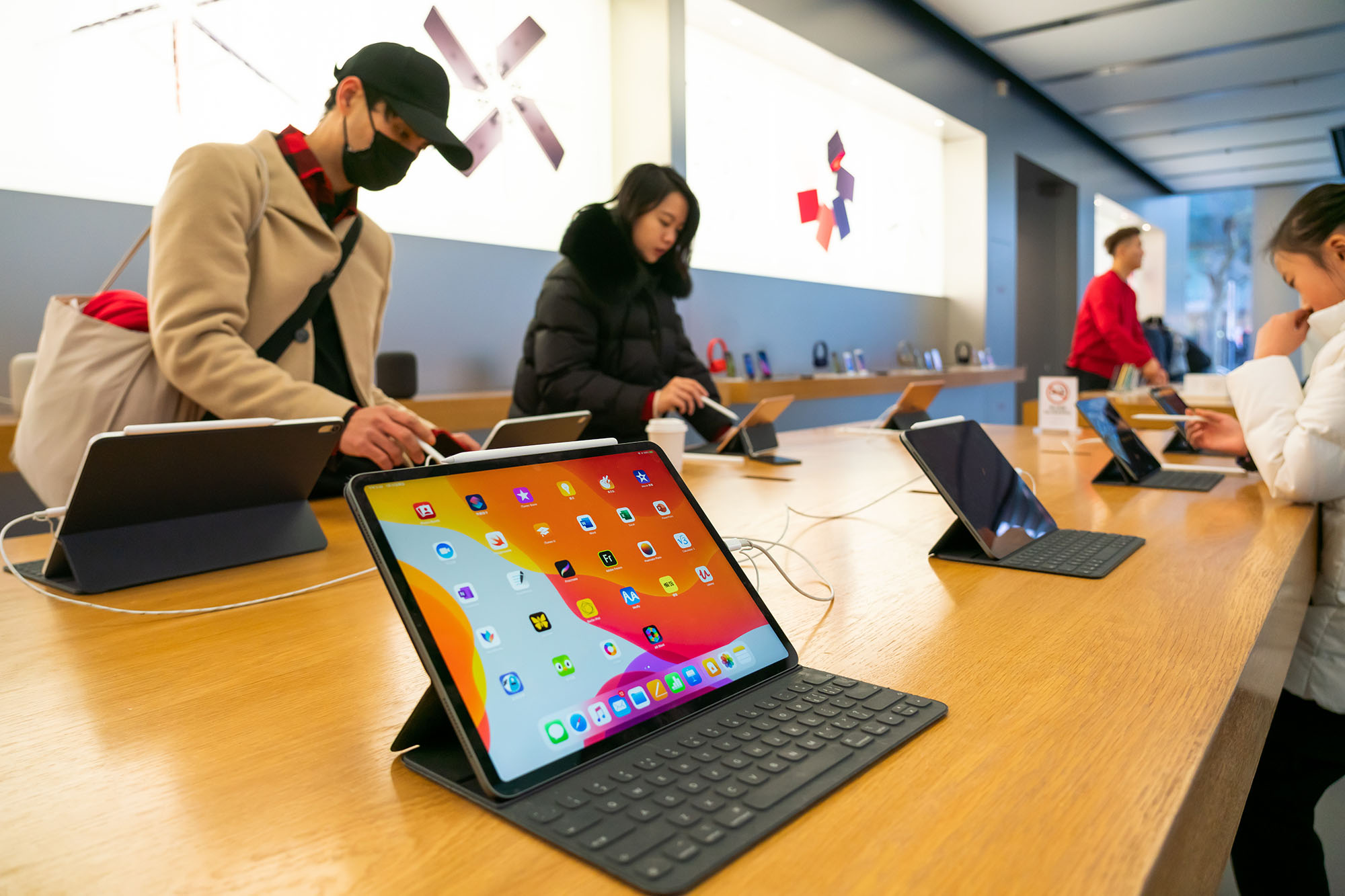 Apple’s quest to kill the home button has found its next victim.

The next version of the company’s popular iPad Air tablet will get rid of the button in favor of a design similar to that of the iPad Pro, according to new leaks.

Twitter user DanRui shared images purported to be of the upcoming tablet’s user manual, which show an all-screen design with only a thin black bezel surrounding the display.

Rather than install FaceID technology — which is included in the iPhone 11 as well as the iPad Pro — Apple is building a fingerprint scanner into the iPad’s side button. If the leaks are true, it would mark the first time that Apple has built a biometric sensor into anything besides the home button.

The new iPad will also feature a smart connector, which will allow it to work with Apple’s new iPad keyboard case.

Apple is expected to host its next big iPhone launch event in October, and could use the opportunity to reveal the new-and-improved iPad Air. Other rumors, however, peg the iPad as being released during Apple’s traditional March keynote.

Godiva CEO Annie Young-Scrivner to step down after 3 years on...