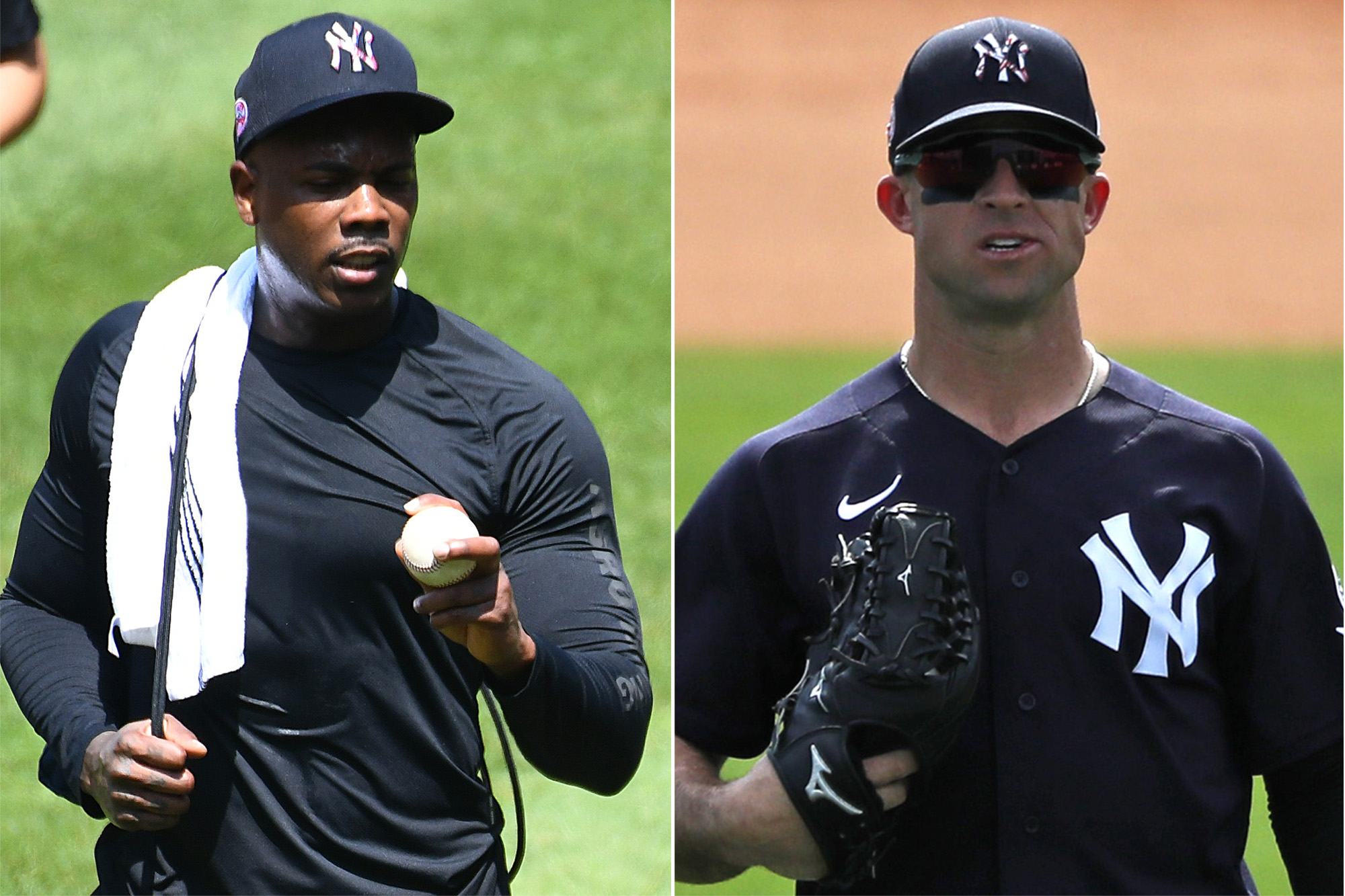 Brett Gardner said he was “disappointed and concerned” for Aroldis Chapman in the wake of the closer’s positive test for coronavirus. Still, the outfielder has not altered his view of what lies ahead.

“It doesn’t affect the way I look at the season,’’ Gardner said. “Going into this, I think we’re all prepared for this kind of thing to happen. Hopefully, it doesn’t happen on a larger scale. I think we’ve been doing a great job keeping our distance and wearing masks inside all the time.”

Manager Aaron Boone said Masahiro Tanaka threw from 100 feet Sunday and “everything is going well” in his recovery from the concussion he suffered July 4, when he was hit in the head by a Stanton line drive.

But there is still no date set for when Tanaka might pitch again.

Clint Frazier, who has dealt with concussions in his career, said he hasn’t spoken to Tanaka since the injury, but offered this bit of advice on Sunday when asked: “It would be to be patient. … It’s a hard injury to go through, especially if the people you’re talking to haven’t experienced it themselves. At times, it feels like you’re the only one who really knows what you’re going through, but other people do know. It’s a lonely feeling if it continues to go long.”

Boone said Estevan Florial could have a role at some point this season, even though he’s never played above Class-A Tampa.

“We love [Florial],’’ Boone said. “He’s been robbed a little bit of his development with some of the injuries he’s run into and this year getting shut down. We still love the person, tools and potential. There’s no question his ceiling remains incredibly high and there’s value in him being out there.”

As for Florial’s chances of making it on the roster, Boone said: “If there’s one thing 2020 and this virus have shown us is you’ve got to be adjustable in your plans. He’s here with the thought that if something happens, he’s very much in the mix.”

“I think it was helpful for them to get reps in,’’ Boone said of the umps. “It was good to have a legit-called game.”