Home Sport Arsenal's Europa League tie in Vienna to go ahead as planned despite...
Sport

Arsenal’s Europa League tie with Rapid Vienna is still set to go ahead as planned despite one player in the Austrian club’s ranks testing positive for Covid-19.

The Gunners take on their first Europa League opponents on Thursday afternoon though the match was thrown into minor doubt with news of the positive case in Rapid’s squad.

However, the Austrian side confirmed that they have followed UEFA protocols and the rest of the squad have since tested negative in separate results, meaning the match can go ahead as normal. 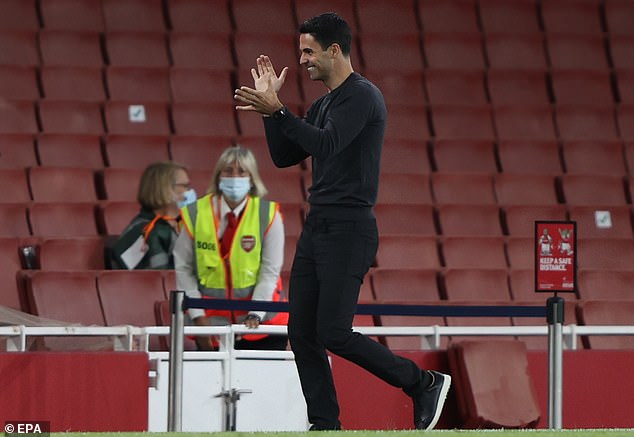 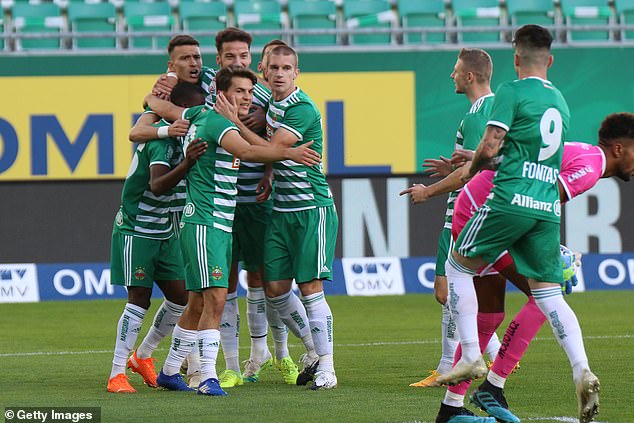 The Rapid statement read: ‘As part of the routine Covid-19 tests at SK Rapid, a player tested positive after the evaluation.

‘SK Rapid reacted immediately and the Bundesliga prevention concept, which defines the procedure in confirmed cases in detail, came into play immediately.

‘The player who tested positive and has so far shown no symptoms is already in quarantine at home. The responsible health authority was informed immediately, as was the team and the staff, who have undergone new tests. 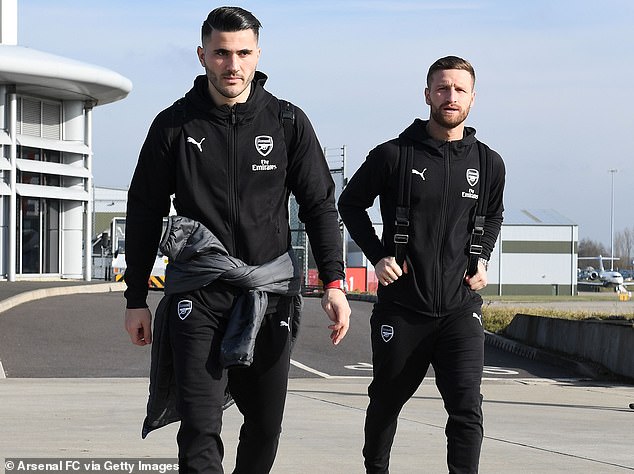 ‘The other tests all gave negative results, which is proof of the effectiveness of the prevention concept. Training and match operations are therefore not at risk.’

The match on Thursday will be Arsenal’s first game playing in mainland Europe since the coronavirus pandemic halted the season in March.

The Gunners exited last season’s competition at the round of 32 stage in February but qualified for this year’s tournament by winning the FA Cup in August. 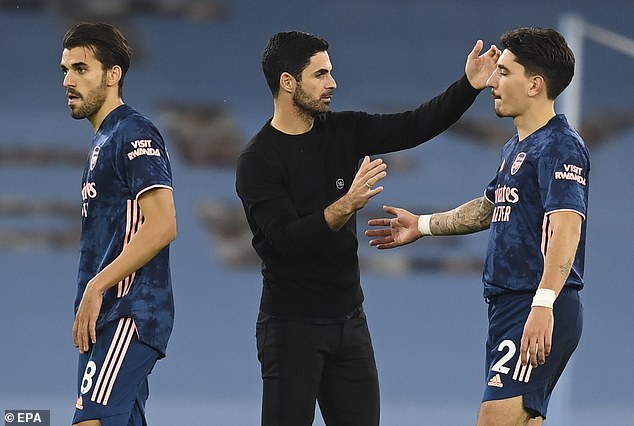 It could see Mikel Arteta use the opportunity to rest some players ahead of a busy Premier League schedule which will see the north Londoners take on Leicester City, Manchester United and high-flying Aston Villa in their next three top-flight games.

New £45million signing Thomas Partey could make his first start in an Arsenal shirt in Vienna, but Mesut Ozil will not be involved as he was omitted from the Gunners’ 25-man Europa League squad for the group stages.

The other teams in Arsenal’s Europa League group are Irish side Dunalk and Norwegian side Molde, who are the former side of Manchester United boss Ole Gunnar Solskjaer.

The exchange takes place in the series, "A Suitable Boy," an adaptation of the award-winning novel by Indian author Vikram Seth, which was...
Read more