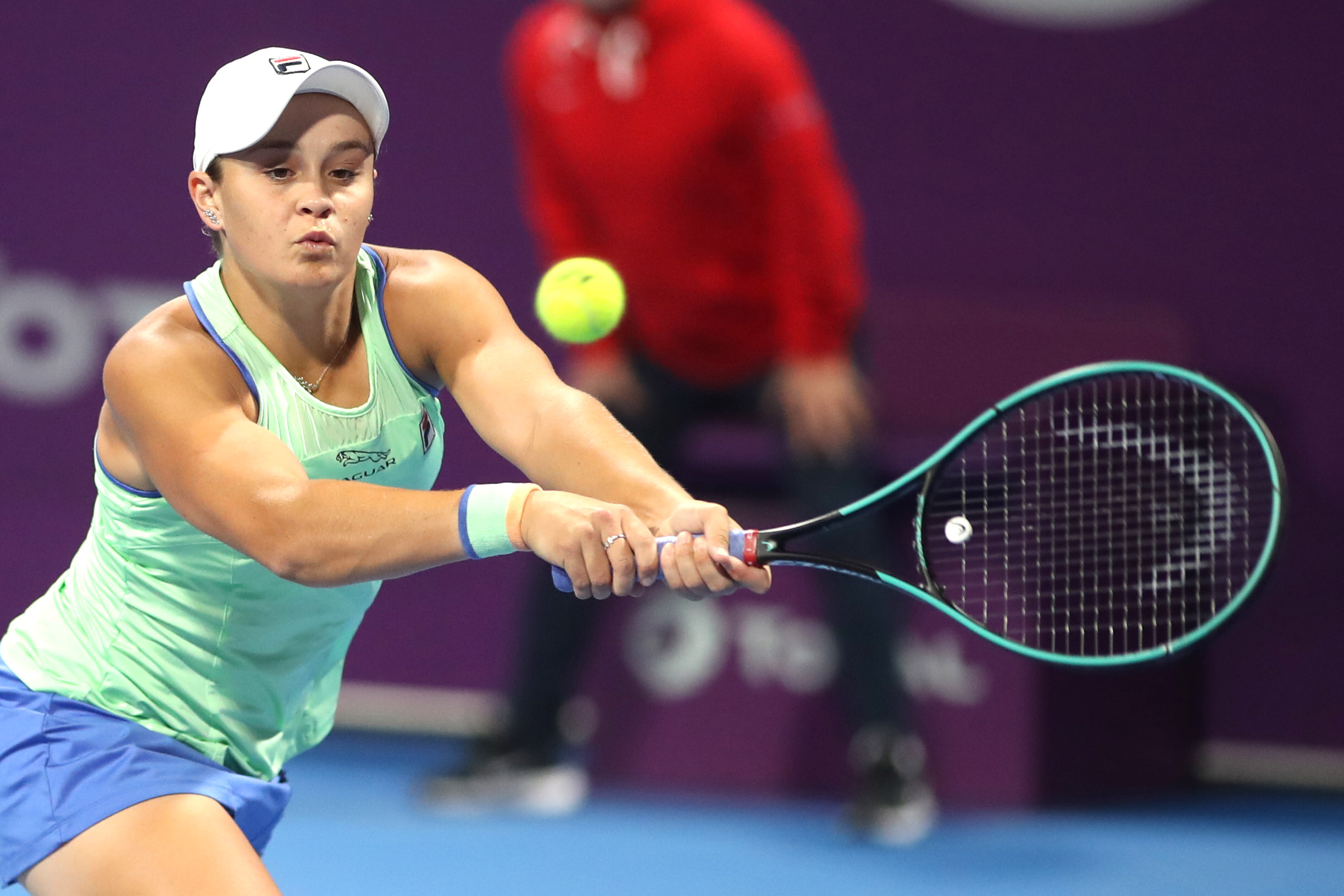 BRISBANE, Australia — No. 1-ranked Ash Barty is skipping the first tennis major since January after deciding it’s too risky to travel for the U.S. Open during the coronavirus pandemic.

The 24-year-old Australian is the highest-profile player so far to opt out of the Aug. 31-Sept. 13 Grand Slam tournament in New York because of the global health crisis.

“My team and I have decided that we won’t be traveling to the … Western & Southern Open and the U.S. Open this year,” Barty said in a statement emailed to The Associated Press on Thursday. “I love both events so this was a difficult decision, but there are still significant risks involved due to COVID-19 and I don’t feel comfortable putting my team and I in that position.

“I wish the USTA all the best for the tournaments and I look forward to being back in the U.S. next year.”

Barty is yet to decide if she’ll defend the French Open title she won last year for her breakthrough singles major. The clay-court Grand Slam event was postponed earlier in the year and rescheduled to start Sept. 27, after the U.S. Open.

Barty reached the semifinals of the Australian Open in January, the only major tennis tournament completed this year.

Australia’s closed international borders would make it difficult for Barty to travel overseas during the pandemic. Technically, Barty would have to receive permission from the government to travel abroad, and flight options are limited. Upon returning to Australia, travelers face a mandatory two weeks in quarantine.

Other players have expressed concern about traveling to the U.S., where more than 150,000 people have died from COVID-19.

Barty had to make a decision because entries were open for the Western & Southern Open, which is scheduled for Aug. 20-28 and was moved from Cincinnati to the same hard courts at the Billie Jean King National Tennis Center that are slated to host the U.S. Open.

Serena Williams, Coco Gauff, Novak Djokovic and Rafael Nadal were on Wednesday’s initial Cincinnati entry lists — but Barty, two-time Grand Slam champion Naomi Osaka and 2019 U.S. Open champion Bianca Andreescu were not. Williams had previously said she will play in the US Open.

Being on Wednesday’s lists doesn’t necessarily mean a player will compete at the tournament.

No sanctioned professional tennis events have been played since March because of the coronavirus. Both the women’s and men’s tours plan to return in August. The women’s tour still aims to return next week at Palermo, Italy.

Airlines bank on leisure travelers as business trips dry up in...

Airlines bank on leisure travelers as business trips dry up in...