The process was developed by Envirostream Australia, and relies on a supplemental dust containing manganese and zinc sourced from old batteries–mostly taken from TV remote controls and children’s toys–that can be blended with conventional fertilizer.

The fertilizer supplement has shown promising results in testing on potted wheat plants grown in a greenhouse in 2019, and the company has just announced a new round of testing on grain farms outside Kojonup in western Australia. 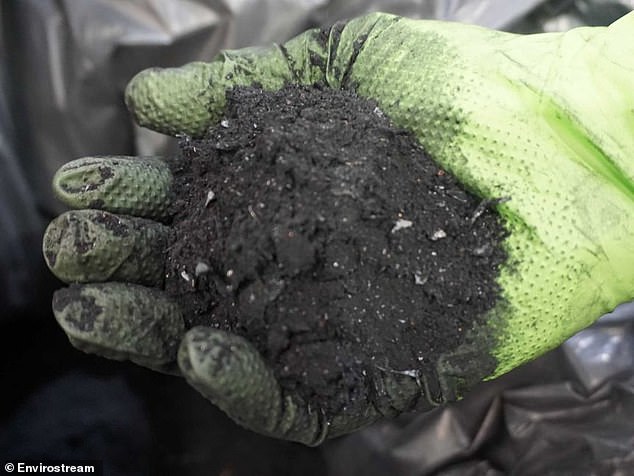 Envirostream Australia has developed a new zinc and manganese powder that can be mixed into fertilizer, and which is sourced from old alkaline batteries

The region, sometimes described as Australia’s wheatbelt, produces 14 million tons of grain a year, despite being known to have low pH soil lacking in zinc, manganese, and phosphate.

According to a statement from Lithium Australia, which owns Envirostream Australia, the project is ‘an opportunity to reduce the carbon footprint of the battery industry, as well as landfill contamination, while improving global food production.’

In Australia, around 97% of the 158 million alkaline batteries sold every year i=wind up in landfills, according to the Battery Stewardship Council.

The team had initially wanted to focus on recycling alkaline batteries, but after some experimentation realized it might be simpler to just repurpose some of their components.

Zinc and manganese dioxide are the main chemical components in alkaline batteries, which release energy based on the reaction between molecules as they pass between the two.

The company has announced a new round of testing in the farmlands outside Kojonup in western Australia, sometimes described as the country’s wheatbasket 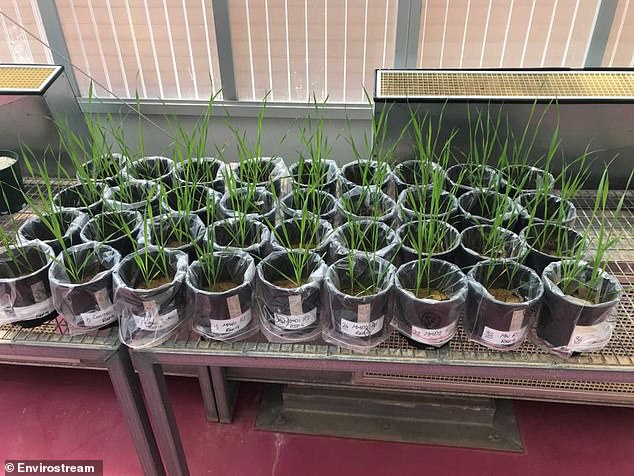 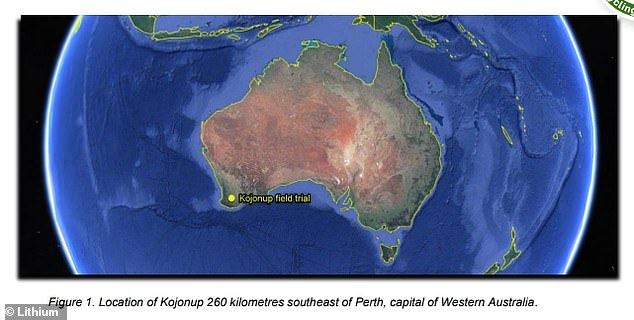 The ground around Kojonup is known to be low-pH and lacking in zinc, manganese, and phosphate, which the fertilizer could compensate for while also lowering the number of batteries sent to landfills each year

There are an estimated 10 billion batteries produced around the world every year, accounting for around 80% of the world’s total battery supply, something that has posed a growing challenge for environmentalists.

‘Globally, the disposal of alkaline batteries has become a major problem,’ Lithium Australia’s Adrian Griffin said in a prepared statement.

‘Our plan for repurposing the active components of the spent cells is not only a significant step towards worldwide environmental management of the issue but could also have a powerful influence on the sustainability of disposable batteries.’

‘As such, it is an integral part of Lithium Australia’s quest to develop a circular economy for all battery types – which is certainly something society requires.’

Do you even WANT a deal? Irish EU trade chief savages...

Mildew in the toilet may indicate someone has diabetes

Do you even WANT a deal? Irish EU trade chief savages...