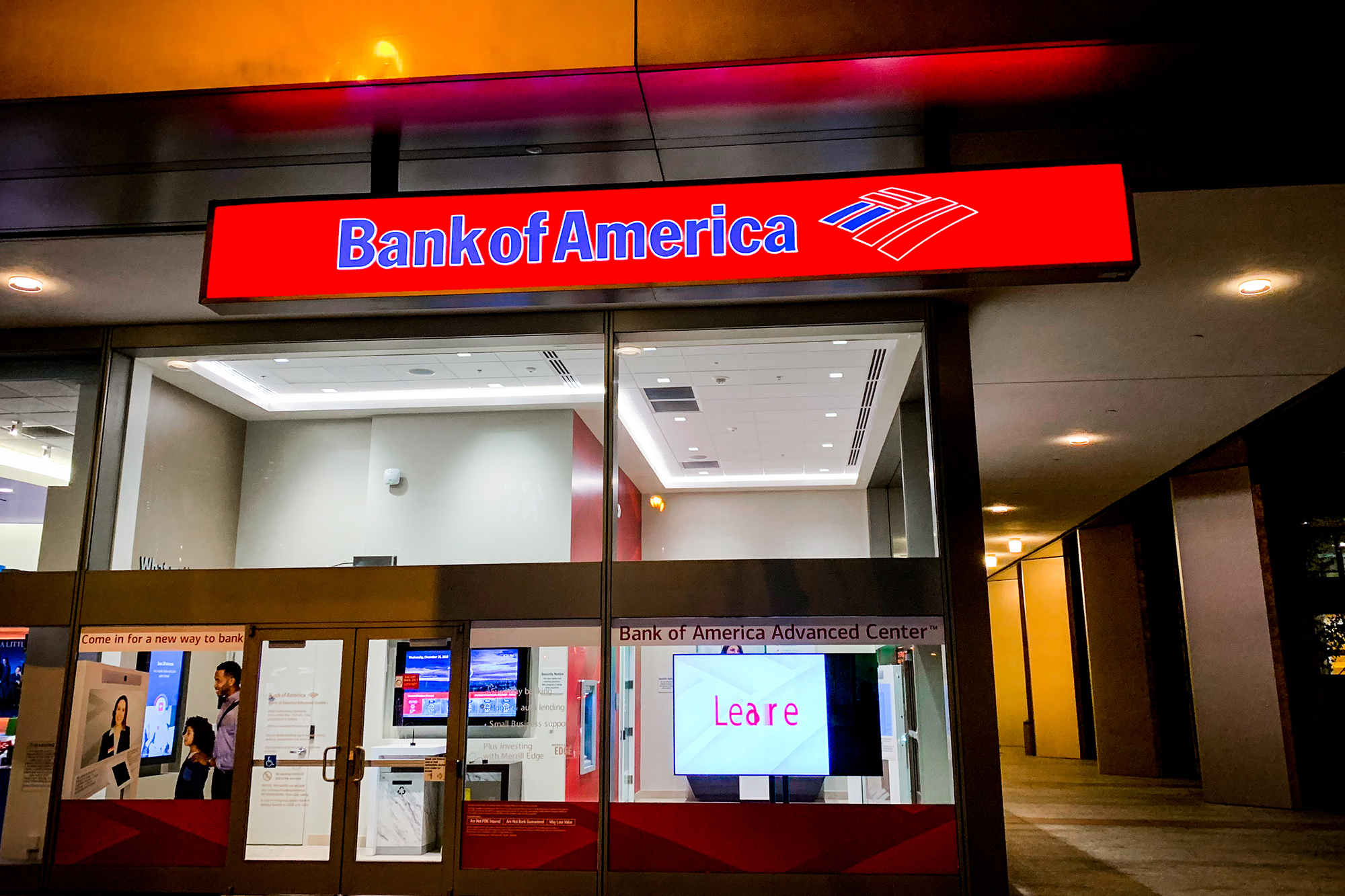 Bank of America’s profits plunged by more than half as it set aside more than $5 billion in capital to brace itself against possible loan defaults in the coming months.

Bank of America CEO Brian Moynihan’s traders, meanwhile, delivered mixed results. BofA’s bond desk saw a 50-percent boost in revenue in the quarter, but the bank’s equities desk only saw a 7-percent gain despite one of the steepest market recoveries in modern history.

“In the most tumultuous period since the Great Depression, we delivered for our clients, our employees, our communities and our shareholders,” Moynihan wrote.

BofA set aside $5.1 billion in the quarter to weather credit losses in the back half of 2020, as US stimulus plans that propped up the economy during the first half of the year are expected to wear off in the coming months.

Throwing in the $8.4 billion airbag built by Wells Fargo on Tuesday, the so-called Big Four banks are now sitting on a combined $32 billion cash buffer for what they clearly see will be a very rocky end to an already awful year.

Another red flag for Moynihan and his team was BofA’s net interest margin of just over 2 percent. That metric measures how much revenue a bank makes on loans in relation to how much it pays out on deposits, and BofA’s low number will likely reinforce Wall Street’s opinion that the Charlotte, NC-based megabank is more vulnerable to lower interest rates than its peers, which bodes ill in what many believe will be a protracted low-rate environment.