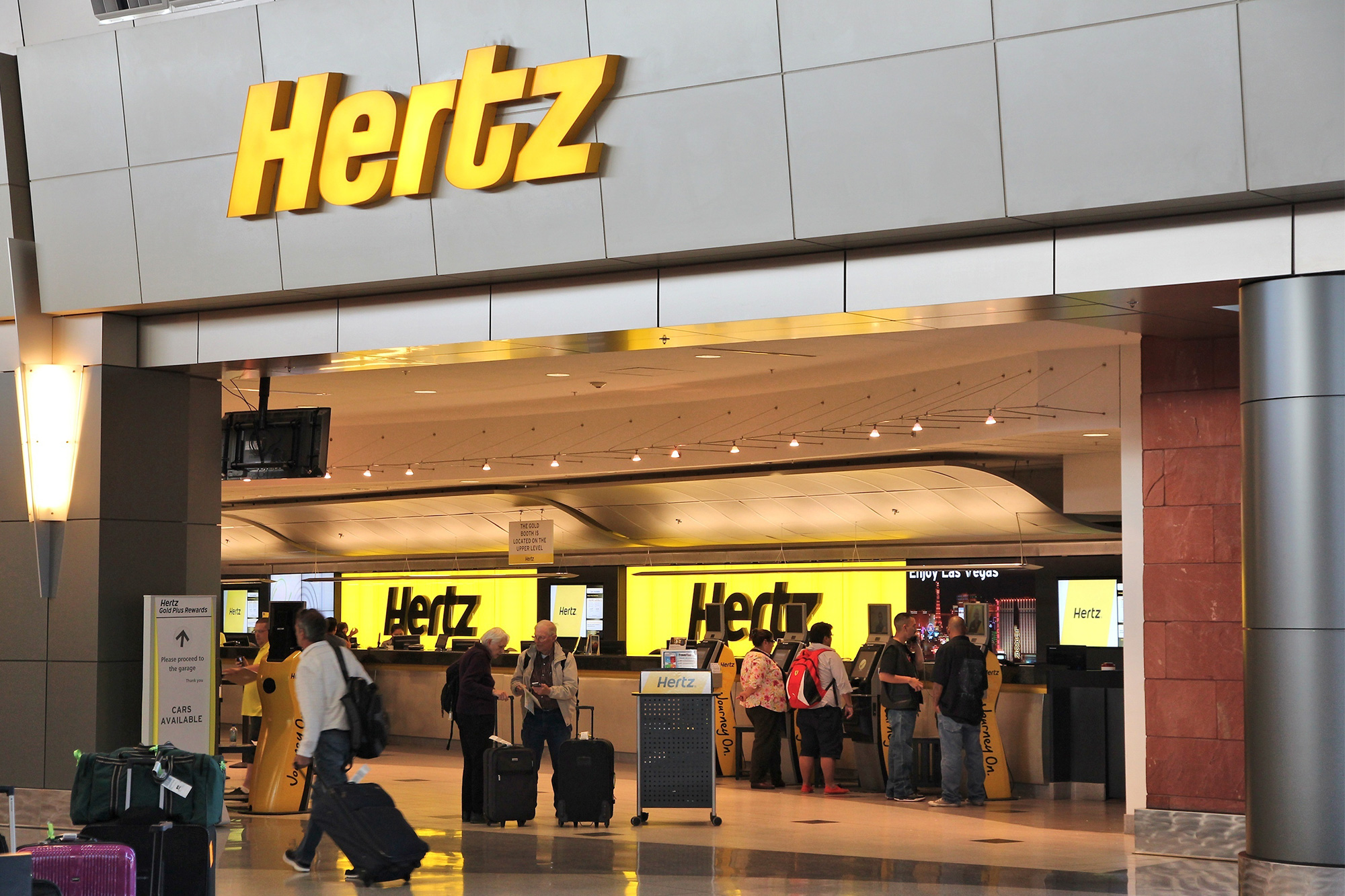 Shares of car rental company Hertz, which have become a hot stock for small investors since it filed for bankruptcy last month, were halted on Wednesday pending news.

The stock was halted at 11:44 am as Jay Clayton, chairman of the powerful Securities and Exchange Commission, went on national television to express concerns about the company’s plans to raise money by selling more potentially worthless stock.

Hertz on Monday said told the SEC that it plans seek to sell $500 million in stock after getting getting approval from a bankruptcy judge on Friday. Hertz has said it is turning to a stock sale to raise money amid unusual trading that has resulted in skyrocketing demand.

At one point, the stock jumped to $5.50 a share — a 100 percent gain from where it had been trading leading up to its bankruptcy.

As the company acknowledged in its SEC filing on Monday, investing in a bankrupt Hertz is incredibly risky.

“Although we cannot predict how our common stock will be treated under a plan, we expect that common stock holders would not receive a recovery through any plan unless the holders of more senior claims and interests, such as secured and unsecured indebtedness (which is currently trading at a significant discount), are paid in full, which would require a significant and rapid and currently unanticipated improvement in business conditions to pre-COVID-19 or close to pre-COVID-19 levels,” the filing said.

One Hertz lender speculated that Hertz could announce an end to its controversial stock sale.

The company at this point has no plan to re-emerge from bankruptcy, or how to reorganize its operations, the lender said.

Hertz needs money to restart operations and has not yet arranged what’s known as Debtor-In-Possession financing which is typical of most bankrupt companies. Instead, its advisors including investment bank Moelis & Co. and law firm White & Case advised it to sell shares in its suddenly resurgent stock, the lender said.

The Hertz board then approved the move, Hertz said in bankruptcy court.

“No, the current Hertz shares have no real value,” the lender said. “I just think this is insane.”

The company has about $900 million in cash and owes at least $1 billion now to the lenders that financed its leases of roughly 500,000 cars.

Hertz on May 4 missed a payment of roughly $400 million to those lenders which caused its bankruptcy filing, and was scheduled to make another payment earlier this month.

In bankruptcy court, Hertz is arguing it should be able to reject some of its car leases, while the lenders to the cars believe Hertz needs to reject all of them or none.

“Hertz is trying to agree to a smaller amount of leases,” the lender said.

Regardless, Hertz needs money to pay the auto lease lenders, or if it rejects all the leases needs funds to lease another fleet of cars.

“They may need $1 billion or more than it has now to operate,” the lender said.

South China Sea: US now willing to ‘take the risk’ to...