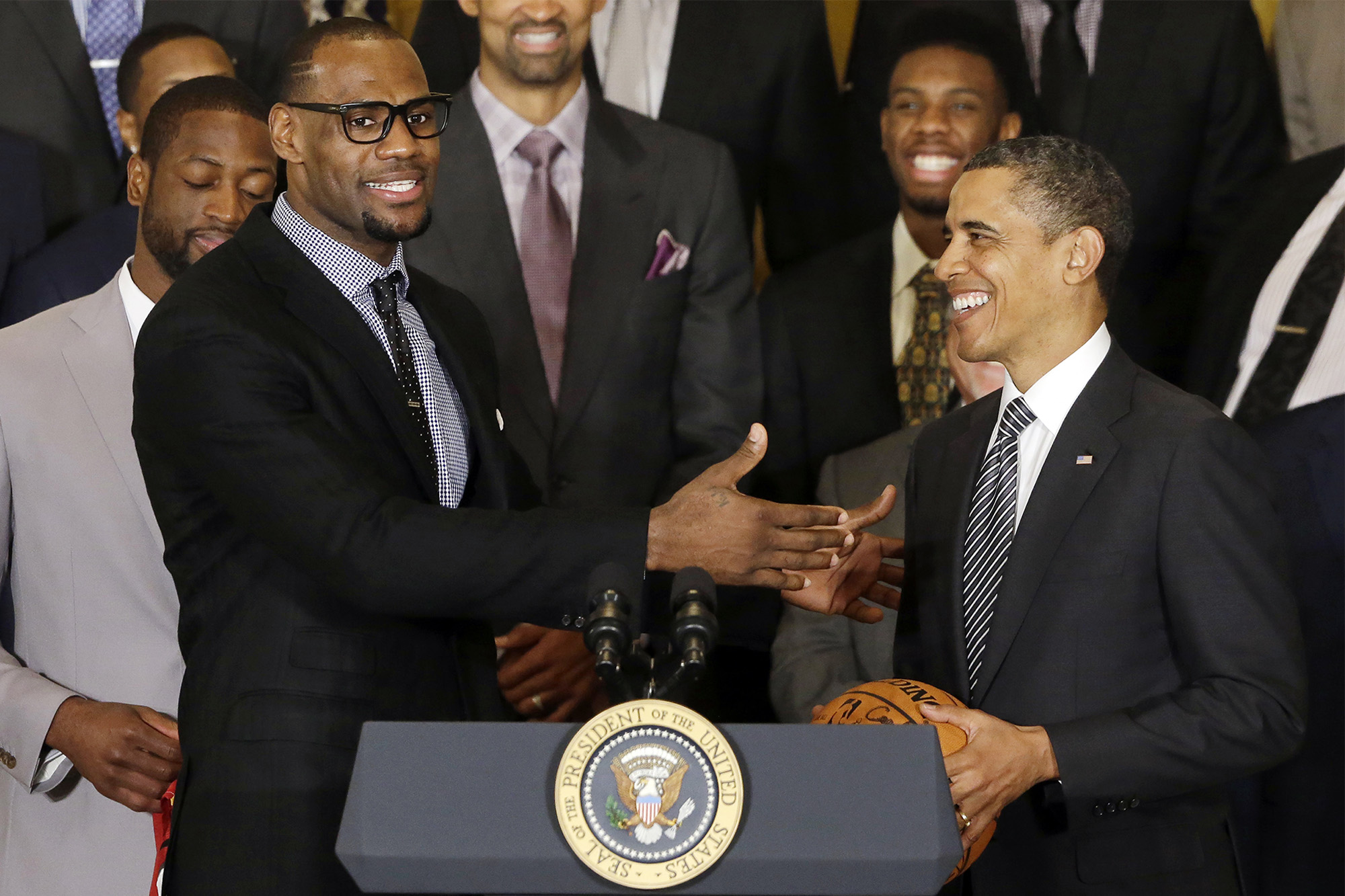 The NBA playoffs returned Saturday following a three-day hiatus, though that may not have been the case if not for former President Barack Obama.

LeBron James led a small group of players who solicited advice from the country’s 44th president, The Athletic reported, when it was uncertain whether players would return to the playoffs.

The Bucks refused to play games Wednesday in wake of protests against social injustice and police brutality, and all three games that day were postponed.

Later that night, the Lakers and Clippers reportedly indicated during a meeting that they were in favor of leaving the bubble in Orlando, Fla in order to shift their attention to combating systemic racism.

But Obama spoke to James, National Basketball Players Association president Chris Paul and a few others later that night and suggested they play. He told them to use this opportunity as a way to create real change and the players told Obama they wanted to form a committee for player action and involve him in it.

On Thursday, the players voted to return to action. A day later, the league announced it would work with players to promote voting access, battle social injustice and racial inequality, and advocate for police reform. The most significant initiative may relate to the 2020 election. In every NBA city in which the league franchise owns and controls its arena, team owners will attempt to use the arenas for voting locations, giving people a way to safely vote in person during the COVID-19 pandemic.

Indians vs. White Sox prediction: Shane Bieber as sure a bet...

Coronavirus cases grow in more than half of U.S. states pushing...

Indians vs. White Sox prediction: Shane Bieber as sure a bet...