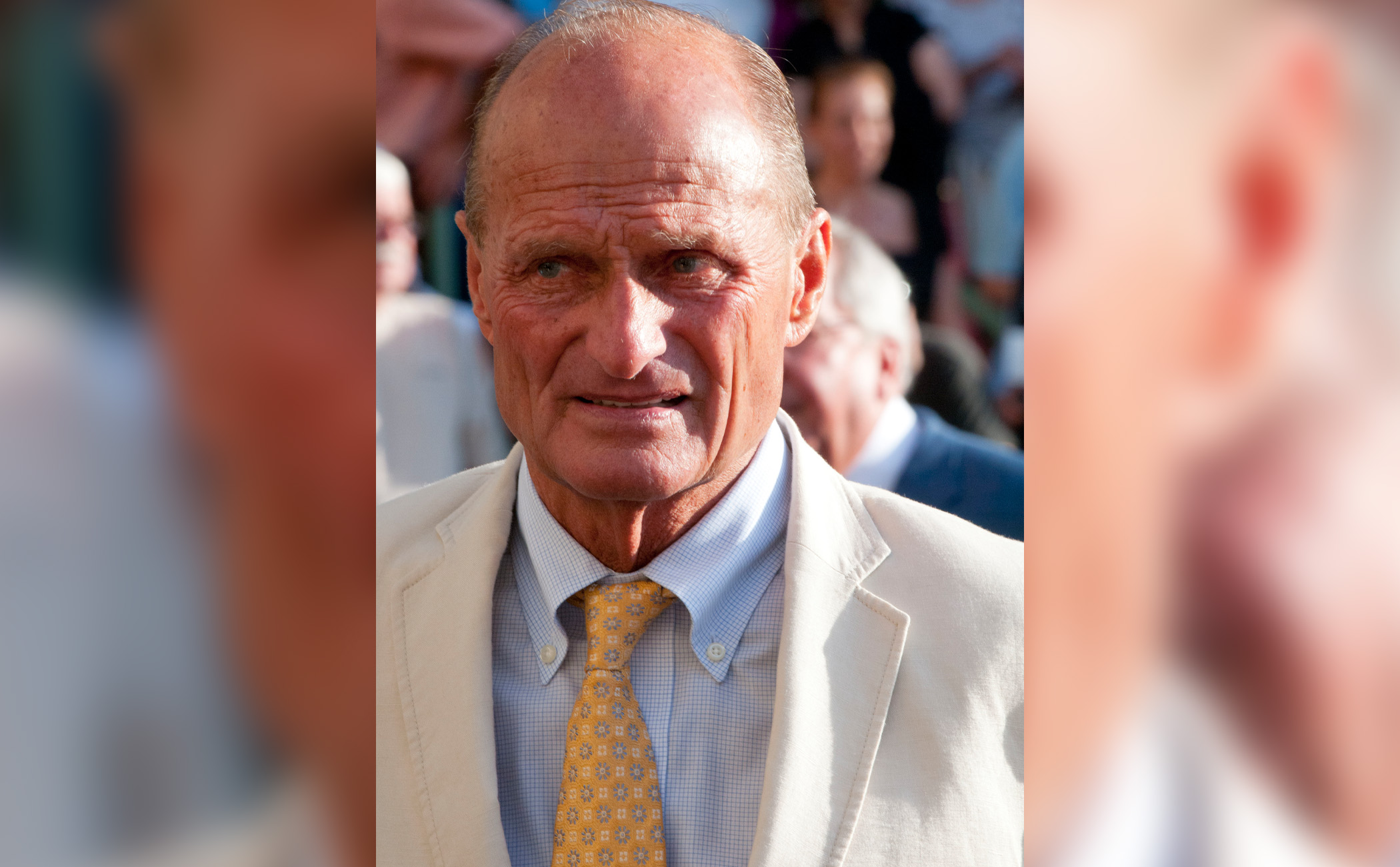 The trainer for Kentucky Derby favorite Tiz the Law said he was “very concerned” about the police brutality and social justice protests that are expected to surround the horse racing spectacle Saturday.

“I don’t know what these guys are gonna do, these rioters,” Barclay Tagg told reporters Tuesday. “Who knows? All I know is you’re not allowed to shoot them and they’re allowed to shoot you, that’s what it looks like to me.”

Tagg’s comments drew criticism from Tamika Mallory, the co-founder of Until Freedom, an organization that says it is aimed at addressing systemic and racial injustice, and will be among those protesting outside Churchill Downs.

“This is what we’re dealing with,” said Mallory.

Kentucky has been the site of nearly 100 straight days of protests since the killing of George Floyd in May, which in turn led to local outrage and demands that police be charged in the March death of Breonna Taylor.

Taylor, a 26-year-old black woman, was fatally shot by police in Louisville during a no-knock warrant and along with Floyd has become a face of the country’s reckoning on racism and social injustice.

WDRB, a local Fox affiliate, reported Tuesday that “most demonstrations in Louisville have ended without arrests or injuries.”

Demonstrations in other parts of the country, however, have led to fatal shootings, which seemed to rattle Tagg.

The Kentucky Derby initially was scheduled for May 2, but was postponed due to coronavirus concerns.

It will be held without fans.

“The fact that Kentucky thinks they can run business as usual is disrespectful,” Until Freedom tweeted over the weekend. “#NoJusticeNoDerby.”