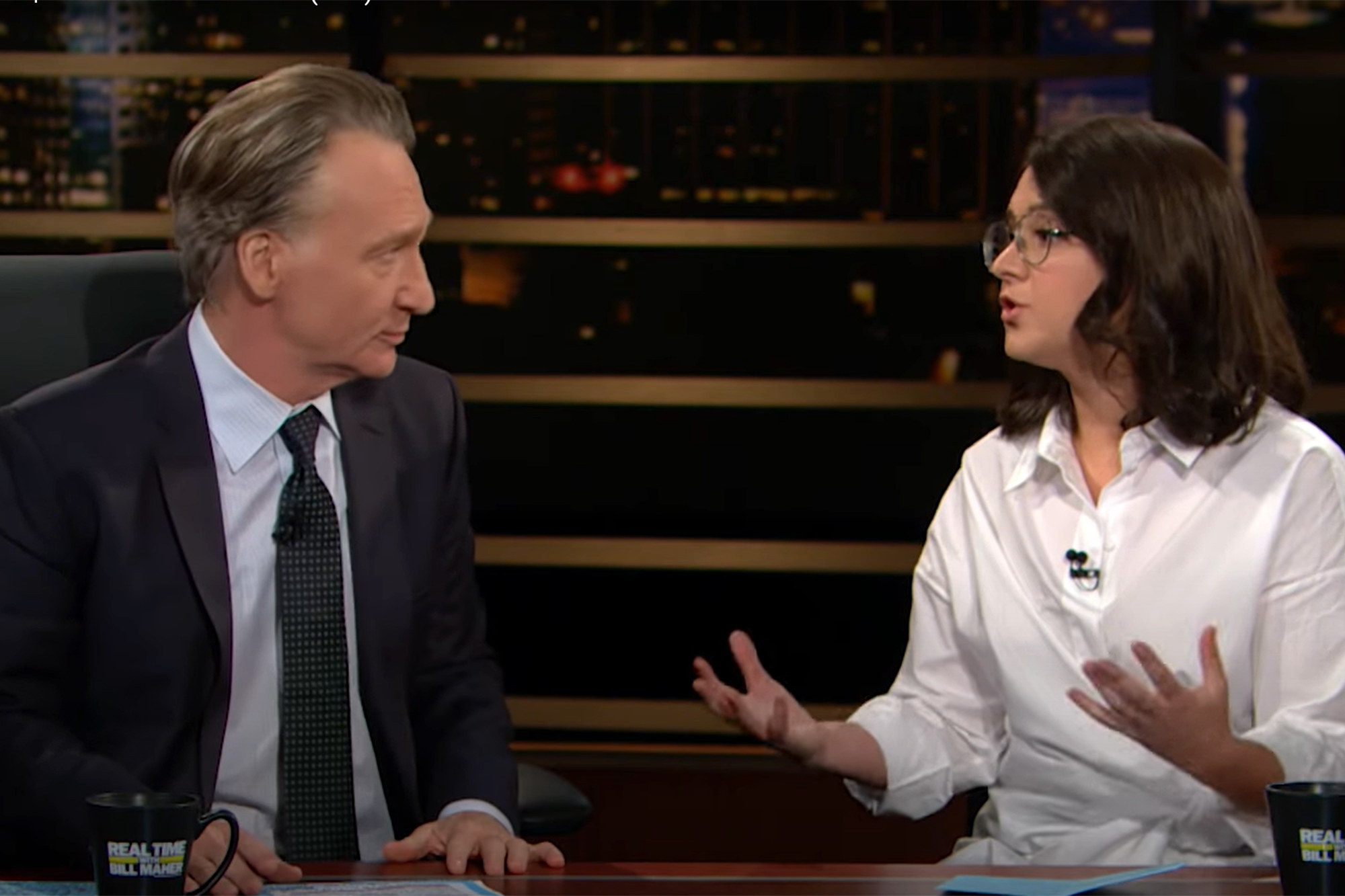 The former opinion editor and contributor bemoaned the decline of the newspaper during an appearance on “Real Time with Bill Maher” on Friday.

In her remarks, Weiss offered additional context to her scathing resignation letter from the paper last month.

“What I meant in that letter when I wrote that Twitter is the assigning editor,” she continued, “what I mean by that is in order to do our job well, writers and editors, we need to have a level of bravery and thick skin and fearlessness,” she added. “And when you’re living in fear of an online mob, you know, all it takes is a dozen people to repeat a lie about you — that you’re a racist, that you’re a transphobe, that you’re a bigot — for that lie to become true and that’s extremely dangerous.”

After months of tension and the unceremonious removal of her boss, James Bennet, Weiss bolted from the Times in spectacular fashion, citing a constant drumbeat of workplace harassment and feckless management.

“I was always taught that journalists were charged with writing the first rough draft of history. Now, history itself is one more ephemeral thing molded to fit the needs of a predetermined narrative,” she thundered to opinion editor A.G. Sulzberger. “New York Times employees publicly smear me as a liar and a bigot on Twitter with no fear that harassing me will be met with appropriate action. They never are.”

Gandhi’s glasses surface after being left in mailbox

Lucid makes a run for Tesla with luxury EV sedan with...

Meghan Markle to vote in US election: Duchess speaks out in...

Apple takes small company to court over a pear-shaped logo

Lucid makes a run for Tesla with luxury EV sedan with...

Meghan Markle to vote in US election: Duchess speaks out in...