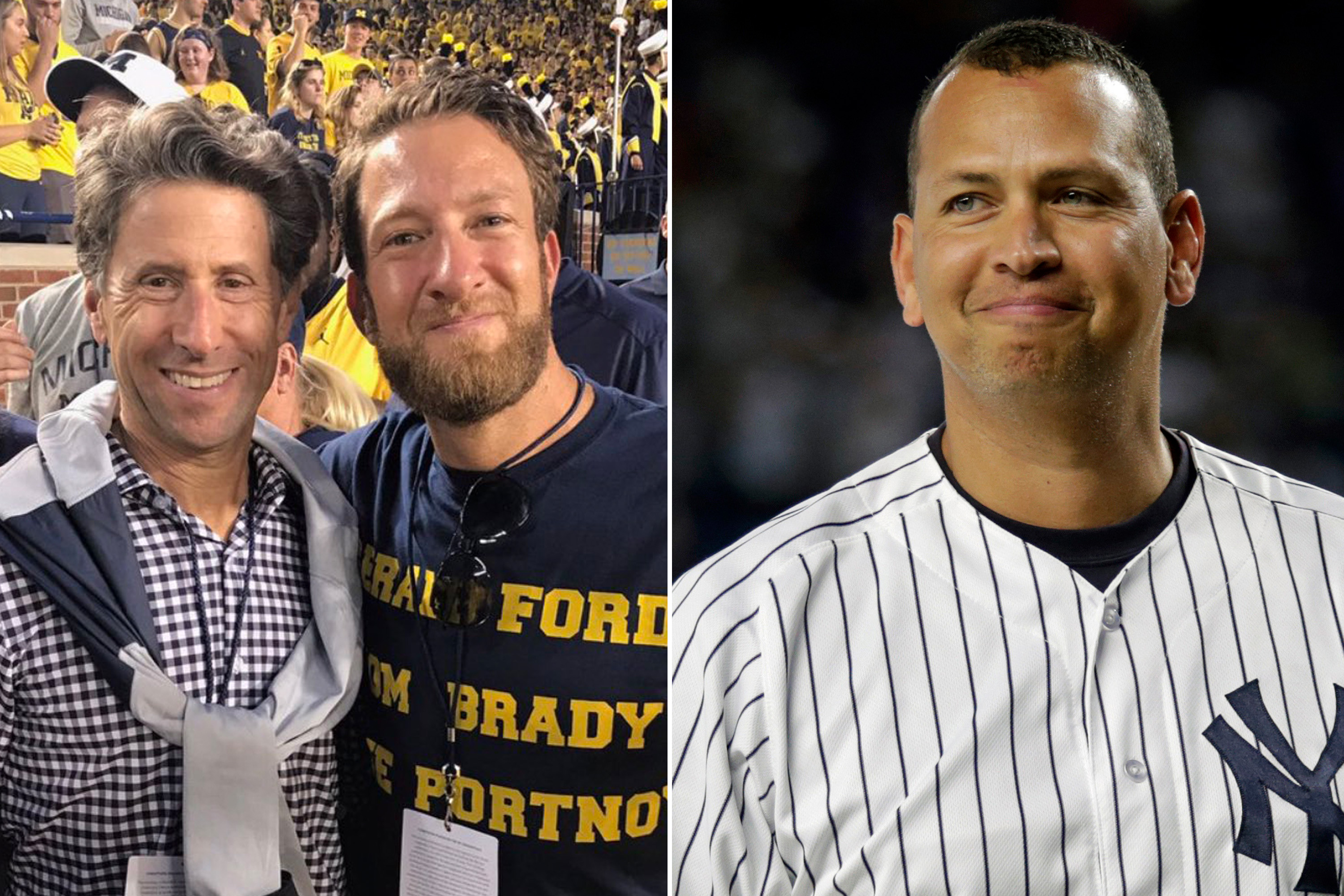 Following Monday’s development that Vitamin Water co-founder Mike Repole and an unidentified investor were considering investing up to a combined $250 million in J-Rod’s bid to buy the Mets, Portnoy, the founder of Barstool Sports, suggested that he may also be included in the package.

“An anonymous source has asked me if I’d like to be involved with an anonymous professional sports team if they anonymously buy the franchise. I wouldn’t have to relocate. Need to consider,” tweeted Portnoy, who lives in New York City where the sports and pop culture company’s headquarters are located.

It’s unclear whether Portnoy was serious — and Barstool did not immediately return a request for comment — although he does have strong connections to both Repole and Rodriguez.

Portnoy in a 2019 blog post for Barstool under his alias “El Presidente” described Repole as “my good friend” and the two worked together on a short Barstool series mimicked after Shark Tank.

The 43-year-old Portnoy, whose reported net worth is around $100 million, also has connections to Rodriguez, whom Barstool partnered up with in 2019 to co-host a highly rated business podcast series alongside Barstool’s Dan Katz.

Katz, who is more commonly known as “Big Cat,” also stoked the flames Monday by tweeting, “I’m going to be a bench coach for the Mets. It’s going to be so awesome,” in response to the report that Repole was getting involved in A-Rod’s bid to buy the Mets.

Portnoy, a Massachusetts native, is a Red Sox fan but also has rooted for the Mets in the past, according to his Twitter.

In 2019, Portnoy shared a photo of himself and a smiling Mets COO Jeff Wilpon while at a University of Michigan football game. Jeff’s father, Fred, attended Michigan, as did Portnoy, and is a huge donor.

The steroid-and-lying-scarred Rodriguez and Lopez have been interested in buying the Mets from the Wilpons since Steve Cohen’s deal to purchase the team at a $2.6 billion valuation fell apart during the winter.

The power couple has a combined net worth of about $700 million, and has been working with JP Morgan, in addition to Repole, who is working with the bank Galatioto Sports Partners.

Portnoy does not come without baggage, as he has long defended himself against Barstool Sports critics, who say the website perpetuates cyber bullying and misogyny.

In January, the casino company Penn National Gaming purchased a 36% stake in Barstool Sports for $163 million, valuing the company at $450 million.

The only other known bidders competing against J-Rod for the Mets are Philadelphia 76ers and New Jersey Devils owners Josh Harris and David Blitzer.