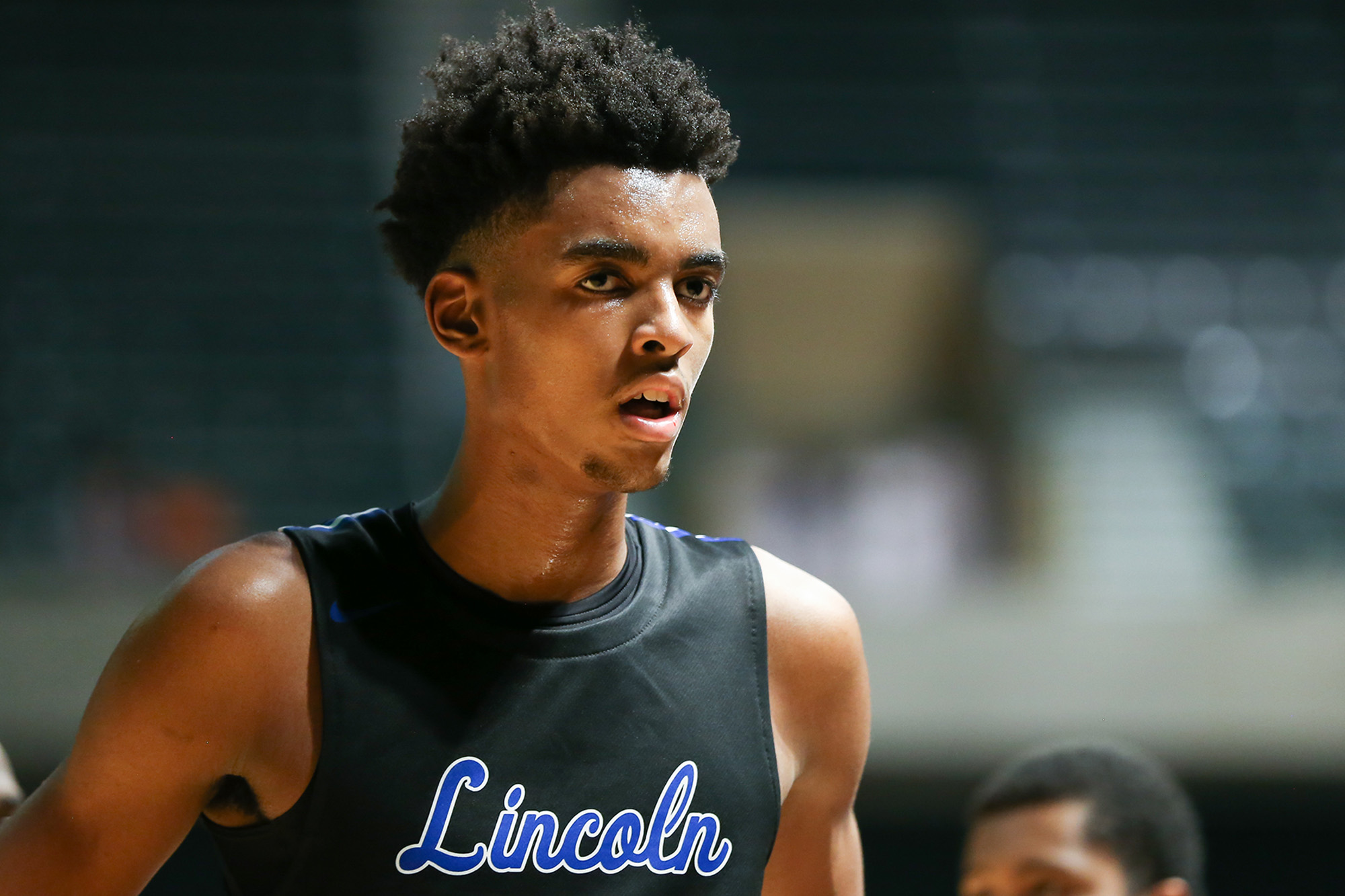 Emoni Bates, the No. 1-ranked player in the class of 2022 and considered by many to be the best high school prospect since LeBron James, announced his verbal commitment to Michigan State on Monday.

But it’s unlikely the 6-foot-8 forward prodigy will ever become a Spartan.

Bates wasn’t heavily recruited by college programs because the NBA is expected to waive its one-and-done rule and allow the best high school players to jump straight into the professional ranks by the time the 16-year-old graduates high school.

“I’m not sure what the future may hold but as of now I’m committing to Michigan State,” Bates said while announcing the decision on ESPN. “They’ve been showing me love since I was in seventh grade and have been recruiting me for a long time.”

That made Bates’ decision to commit to Michigan State at this time surprising to some.

While jumping straight into the NBA seems like the most likely option, Bates could also go overseas after high school or join the NBA’s minor league affiliate, the G League.

Top prospects in the 2020 high school class, such as No. 1 prospect Jalen Green, decided to join the money-making G League pathway program instead of going to college. LaMelo Ball, expected to be a top pick in this year’s draft, spent this past season in Australia.

If the NBA doesn’t allow high school players to jump straight into the draft by 2022, Bates could also reclassify into the 2021 class and enter the 2022 draft following a gap year.

But “I don’t plan on reclassifying,” said Bates, who became the first sophomore to be named the Gatorade National Boys Basketball Player of the Year in April. “I’ll probably play two more years [of high school]. It really depends how this year goes. After this year it will tell me everything I need to know. I can’t decide on that right now. After this year, if it’s too easy, I might — but if not, I’m probably going to play another year.”

Bates is the first five-star prospect to commit to Michigan States since Grizzlies big man Jaren Jackson in 2017.

He plans to attend a new prep school that his father, Elgin, is opening this fall for his final two years of high school.