It was a match which the home-side dominated with Leroy Sane and Jamal Musiala also getting onto the scoresheet.

The victory means Bayern go second in the Bundesliga, just one point off leaders RB Leipzig. 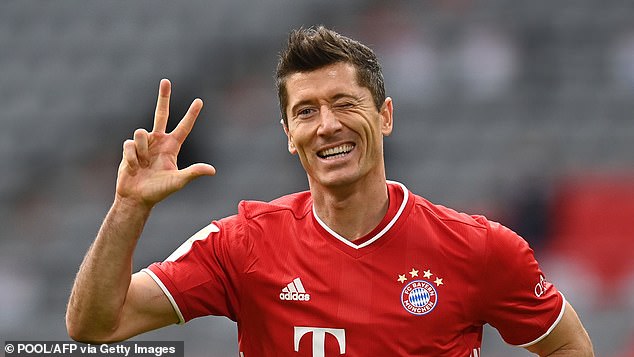 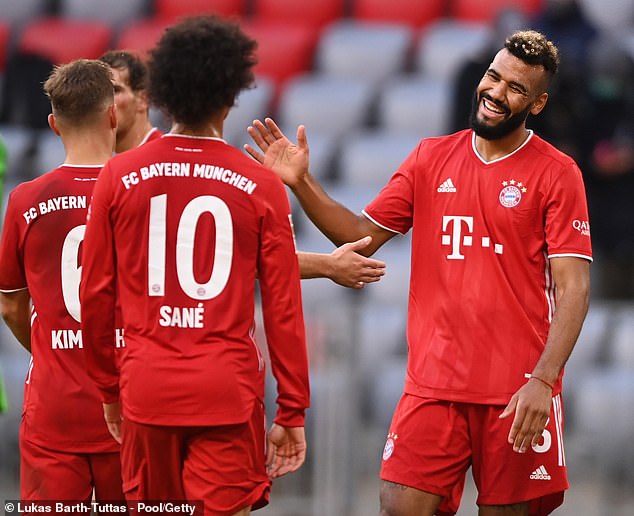 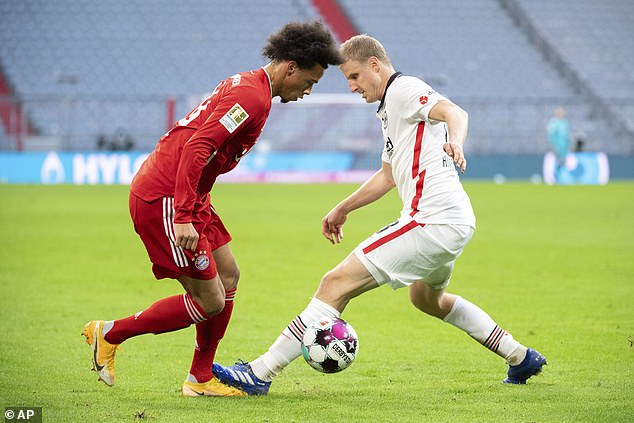 'He's one of the best left-backs in Europe at the moment...
Read more