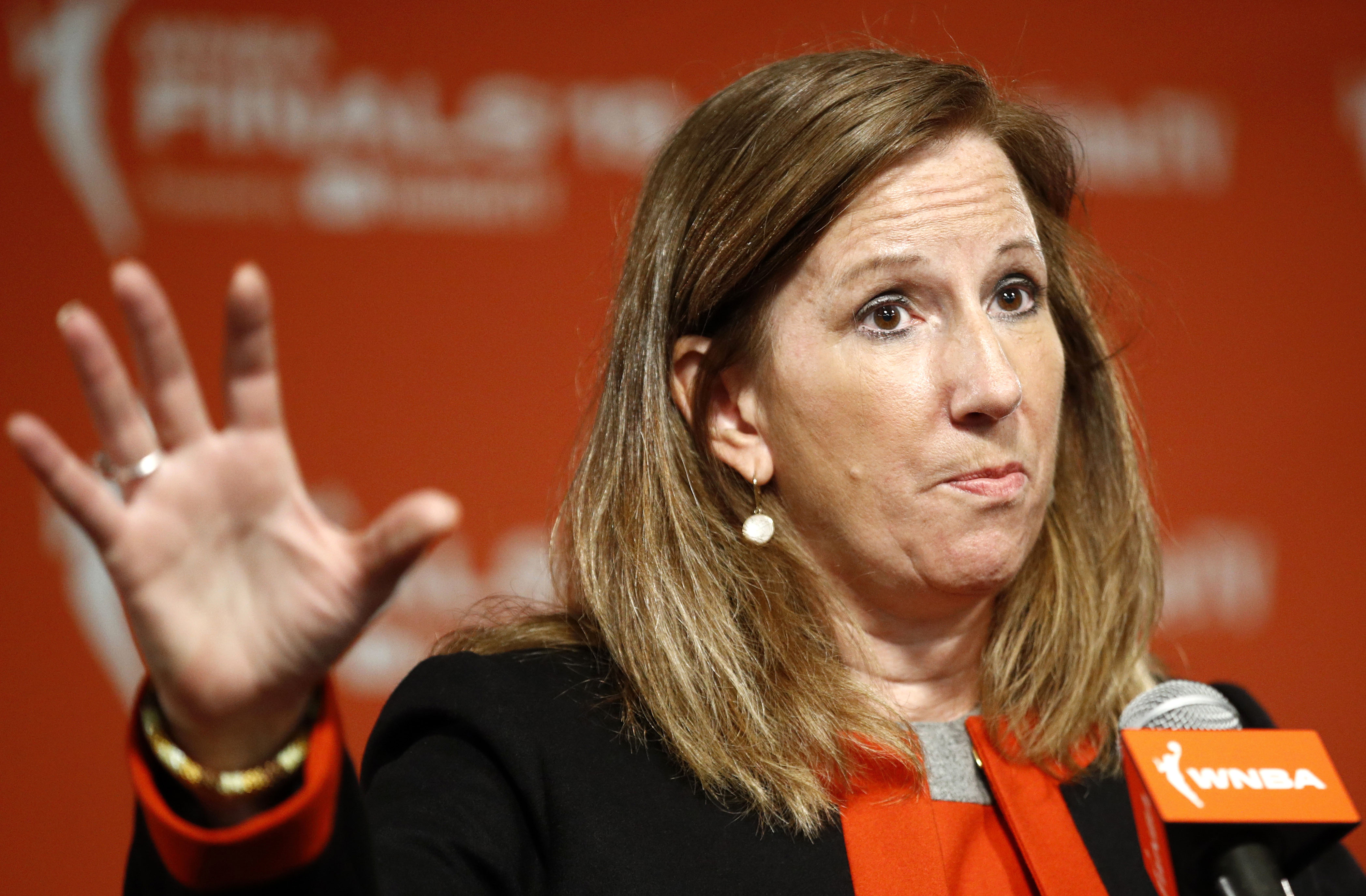 The WNBA plans to begin its season on July 24, with players staying in a “bubble” at the IMG Academy campus in Bradenton, Fla. The players’ living conditions in the bubble already have been called into question, however.

Two teams had bed bugs in their living quarters and had to be placed in different rooms, according to Deadspin. Additionally, multiple players have refused boxed meals, according to the report.

“The girls obviously just got there,” the source told Deadspin. “They have had issues with cleanliness of the housing. Two teams had bed bugs in their living quarters and had to be moved immediately. They are in a four-day quarantine and cannot leave their rooms and are receiving boxed meals. Many of the players refused breakfast this morning as dinner was not something they would eat.”

Bed bugs aren’t the only pest in the bubble. ESPN’s Kayla Johnson obtained a video of the laundry room available for the players and it circulated Twitter Monday night. In the video, mouse traps could be seen lined up throughout the room, and worms were found in other rooms in the facility.

just got this video from one of the laundry rooms inside the WNBA “bubble” and couldn’t be more disturbed. this is not ok. pic.twitter.com/6FC10jlcql

“Like [people] funny but this [for real] our laundry room,” she tweeted Tuesday morning.

WNBA player’s association and the league agreed to a new collective bargaining agreement in January, and made improved travel arrangements a priority in the deal. So far, the WNBA’s bubble has failed in that respect.

“I know the league is working to fix some issues,” the source said. “As the teams are able to leave their quarantine in a few days, they will get their first views of the courts and training facilities. Right now it’s just working through the housing problems.”

Will schools reopen in the fall? Here's what's at stake for...