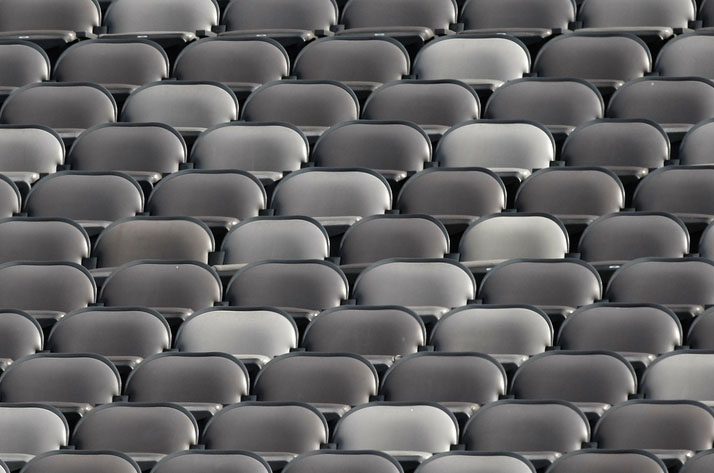 The Giants are likely to play inside an empty (or mostly empty) MetLife Stadium this season because of the coronavirus pandemic, and Wednesday they got a taste of what that will be like.

Joe Judge held a rare practice on the Giants’ home field, what he described as a “situational walk-through” without pads. With no preseason games scheduled this summer because of COVID-19, they also are slated to hold an intrasquad scrimmage at MetLife Stadium on Friday night.

“We wanted to take the time today to really let the guys get their legs back under them,” Judge said. “Kind of have a good flow to our weeks right now for as far as how we’re training their bodies.

“We kept on a normal pattern as a Wednesday, give them a little bit of a down day for the team, which means we keep the same mental energy and focus within the situations.”

In addition to rookie safety Xavier McKinney’s foot surgery, inside linebacker David Mayo also is scheduled to undergo a procedure Thursday to repair a torn meniscus in his left knee. The six-year NFL veteran appeared in all 16 games (13 starts) in his first season with the Giants in 2019, registering a career-best 80 tackles (50 solo) and his first two career sacks.

“Very much like Zay [McKinney], we have to wait and see what the doctors say after they go in,” Judge said. “There wasn’t anything that we thought was an issue, but I guess it flared up on him [Tuesday]. … He’s a guy that we respect a lot and we’re counting on for a lot of production this year. Get him healthy and back out there as soon as possible.”