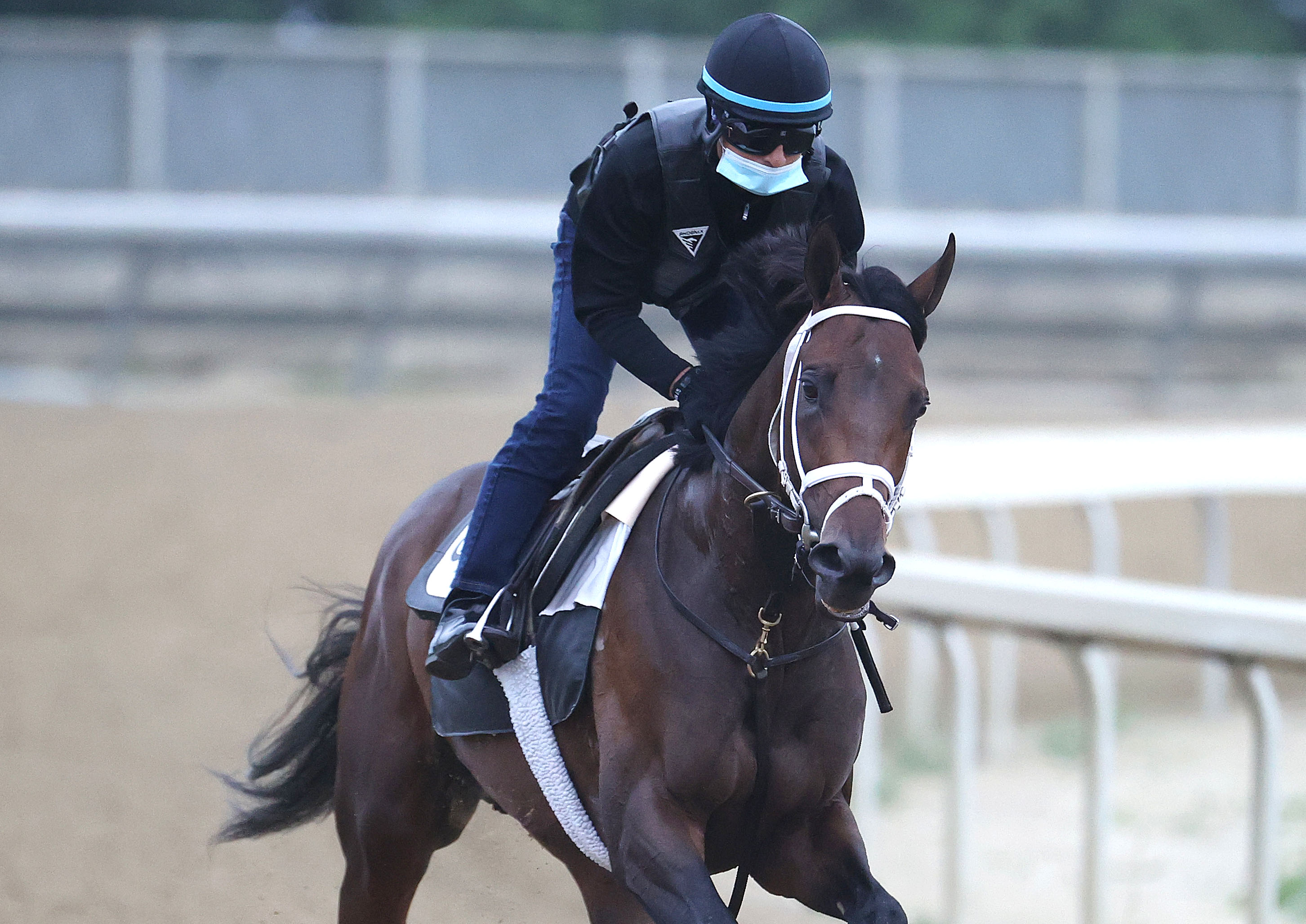 Saturday is the 2020 Belmont Stakes Stakes, and here are The Post’s staff picks:

1. Farmington Road: Yes, he’s 1-for-6. Yes, the race will be contested at 9 furlongs around yes, one turn. But Pletcher’s stretch runner may get his table set, take aim at fast fractions and pull off the upset. Don’t laugh … we had Sir Winston last year.

2. Tap it to Win: Powerful prep over the oval 16 days ago. Can John Velazquez ride the rail home and give trainer Mark Casse back-to-back Belmont wins? The one to catch will have company up top.

3. Tiz the Law: It’s his race to lose. Dual Grade 1 winner is training like a champ since his impressive Florida Derby victory. Stalker will be overbet off the three-month layoff so we will try to beat him.

1. Tiz the Law: Looks to become the first New York bred to win the Belmont since Forester in 1882, but don’t rely heavily on previous Belmont outcomes when making your selection because this isn’t the Test of The Champion. Going from 1¹/₂ miles to nine panels makes for a much different event.

2. Max Player: One of three horses in the field who has won going 1¹/₈ miles. Change of jockey to Joel Rosario, who won the 2019 Belmont with Sir Winston, could help Linda Rice become the first female trainer to win a Triple Crown race.

3. Sole Volante: Morning-line second choice should be flying late if the pace is solid from front-runners Tap it to Win and Fore Left. Jockey Luca Panici makes his Belmont debut for veteran trainer Patrick Biancone.