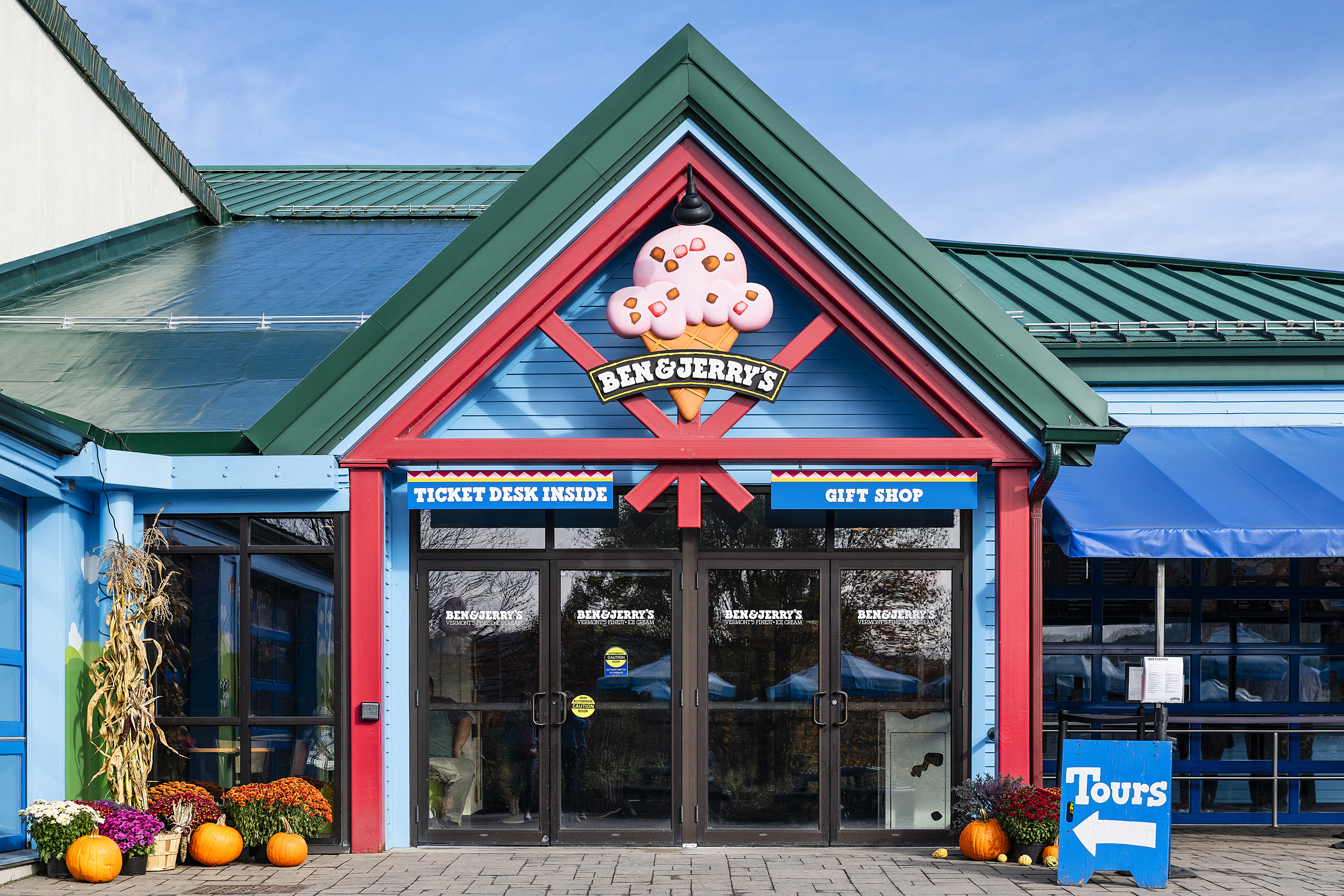 Facebook’s failure to police hate speech and misinformation “is not fully right with our values, period,” Chief Executive Matthew McCarthy said, adding that the revenue generated by the social network’s ad network was not worth it.

“The reality is, anything that’s right for the business, but wrong for our values, is wrong,” he said at the CMO Network Summit hosted by The Wall Street Journal.

Major brands including The North Face and Patagonia have boycotted Facebook in the past week as civil rights groups that have taken aim at its revenue-generating ad network.

The NAACP has called Facebook “no longer simply negligent, but in fact, complacent in the spread of misinformation, despite the irreversible damage to our democracy.”

In his remarks, McCarthy said Ben & Jerry’s will “always aspire to do the right thing. And we want our partners to do the same thing.”

“So to me, it’s not just about signing on to boycott, which certainly, we may do,” he said. “It’s about what are the actions that we’d like to see happen so that we can collaborate with partners who want to progress the change that we support.”

Ben & Jerry’s parent company Unilever declined to commit to a company-wide boycott of Facebook’s ad network, according to the Journal, saying that “walking away is not the solution at this stage.”