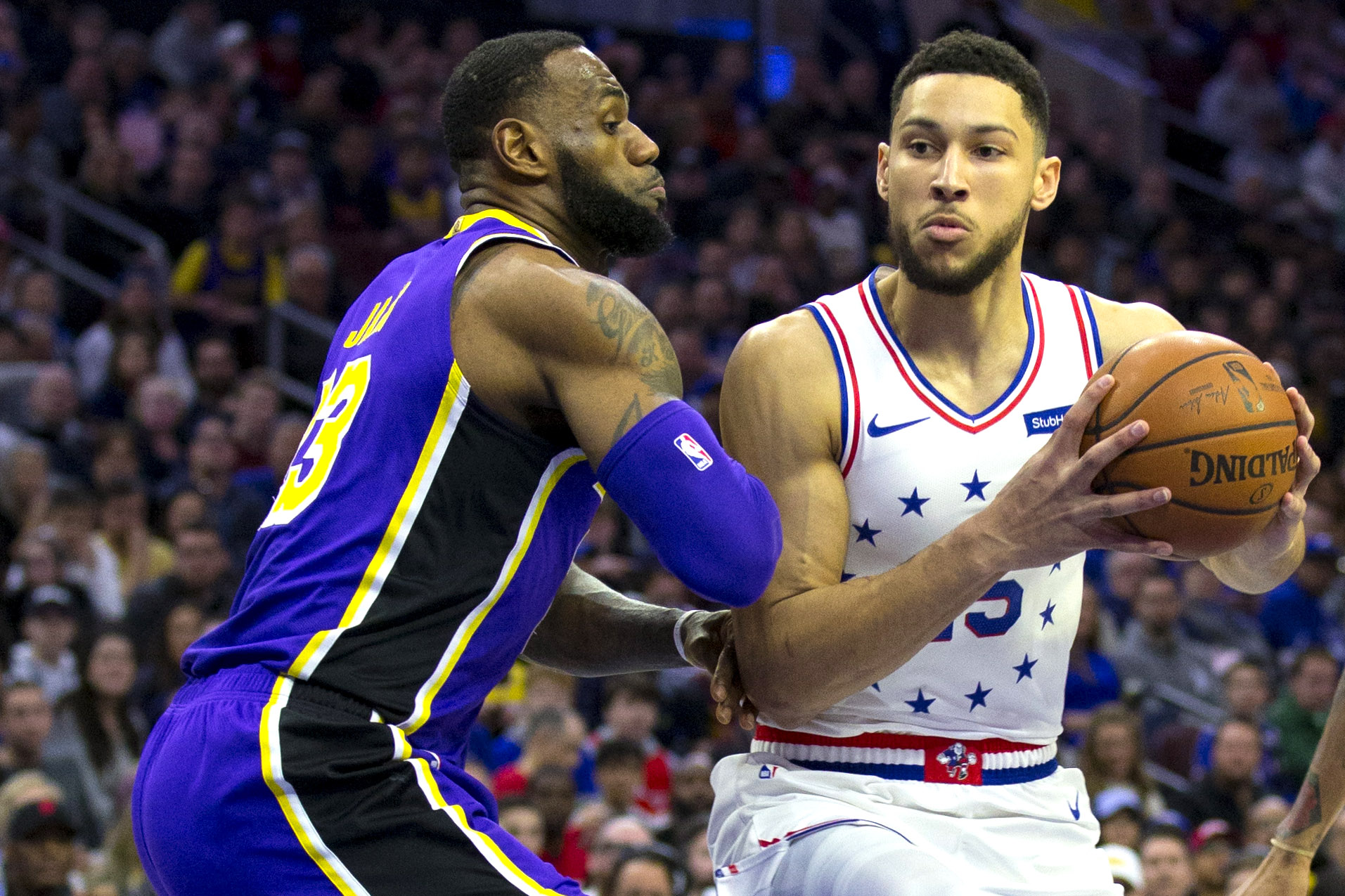 Less than two weeks before mandatory workouts begin for the resumption of the NBA season, the 76ers All-Star — who missed the last eight games before the season was suspended on March 11 due to a nerve impingement in his lower back — looked strong throwing down dunks in a workout with fellow Klutch Sports client LeBron James in Los Angeles. Simmons’ trainer, Chris Johnson, posted video of Simmons to Instagram.

Though the 22 teams aren’t expected to officially kick off action in Orlando until July 30, Simmons’ status could still be uncertain by then.

“My opinion, and this is not confirmed yet, is that we are going to be able to inch him back into this,” 76ers coach Brett Brown recently told Sports Illustrated’s Chris Mannix. “Is he going to be 100%? I don’t expect that. But I think he is going to be available.”

Coming off a devastating buzzer-beater Game 7 loss to the eventual champion Raptors in last year’s playoffs, the 76ers (38-26) are currently tied for the fifth-best record in the Eastern Conference. Finishing the rest of the season on a neutral court may end Philadelphia’s hope to make an even deeper run, having gone 10-24 away from home this season.

James is currently favored by sportsbooks to win a title with his third different team, having led the Lakers (49-14) to the best record in the Western Conference.