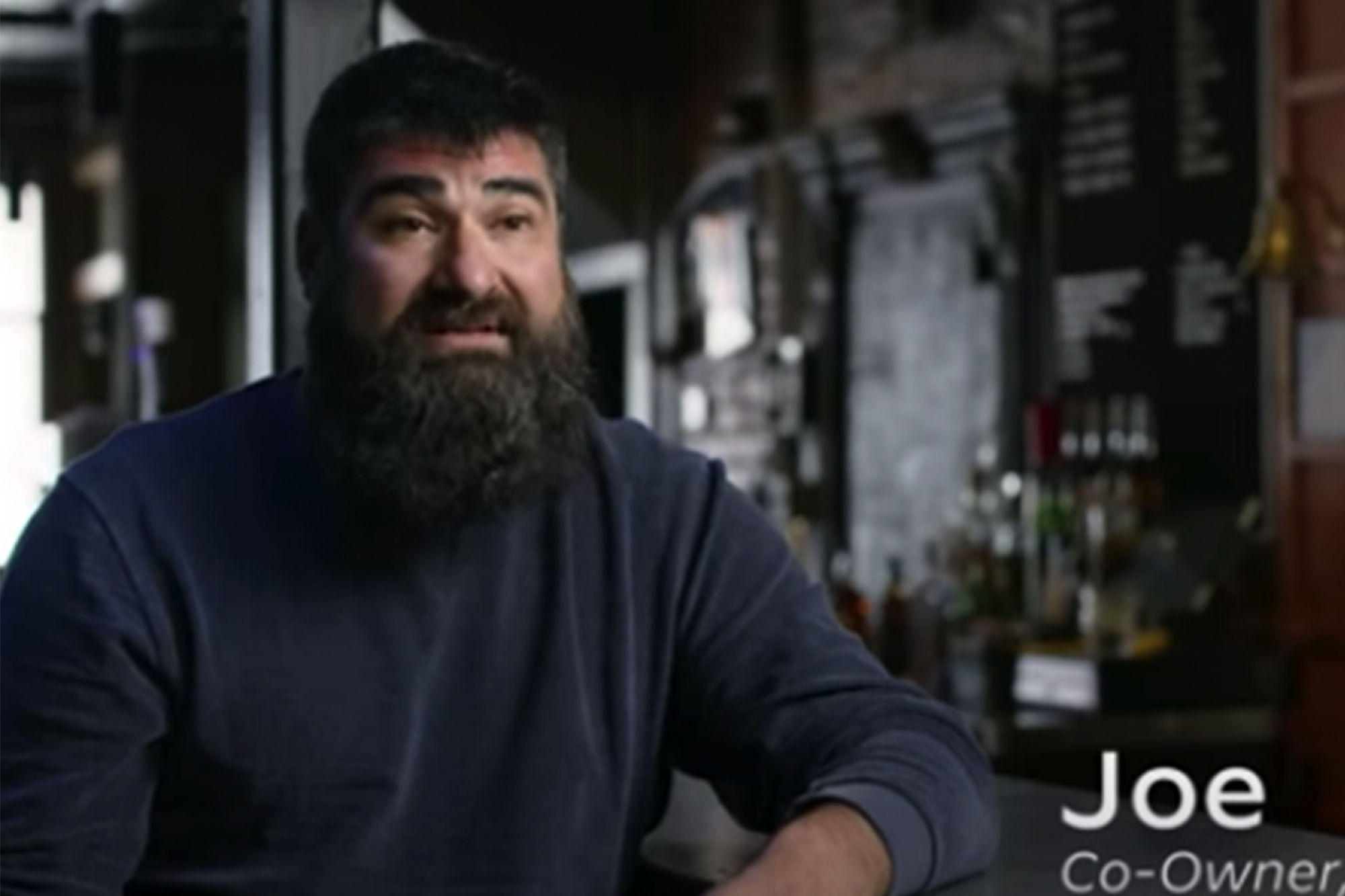 Joe Biden’s campaign has scrapped a political ad featuring a Michigan music venue owner who depicted himself as a cash-strapped business owner — yet was revealed as a wealthy tech investor.

The ad was removed from Biden’s campaign YouTube channel after reports outing the financial status of Joe Malcoun, owner of an Ann Arbor bar and music venue, the Blind Pig.

In the ad, Malcoun complained about his venue’s pandemic struggles, laying the blame on President Trump’s coronavirus response.

“We don’t know how much longer we can survive not having any revenue,” he lamented in the ad. “This is the reality of Trump’s COVID response … This is Donald Trump’s economy,” he said.

“My only hope for my family and this business and my community is that Joe Biden wins this election,” he claimed, saying it “makes me so angry.”

Malcoun, however, is reportedly well-known in his community as a wealthy angel investor in tech companies who acquired his fortune from a huge inheritance from his wife’s grandfather.

He also blamed Trump for the lockdowns, but, according to MLive, had actually willingly closed the Blind Pig in June despite being allowed to stay open.

“Everybody was respectful and helpful and chipped in and I didn’t feel like there were any major weird vibes.”“Of course, there’s going to...
Read more
Load more