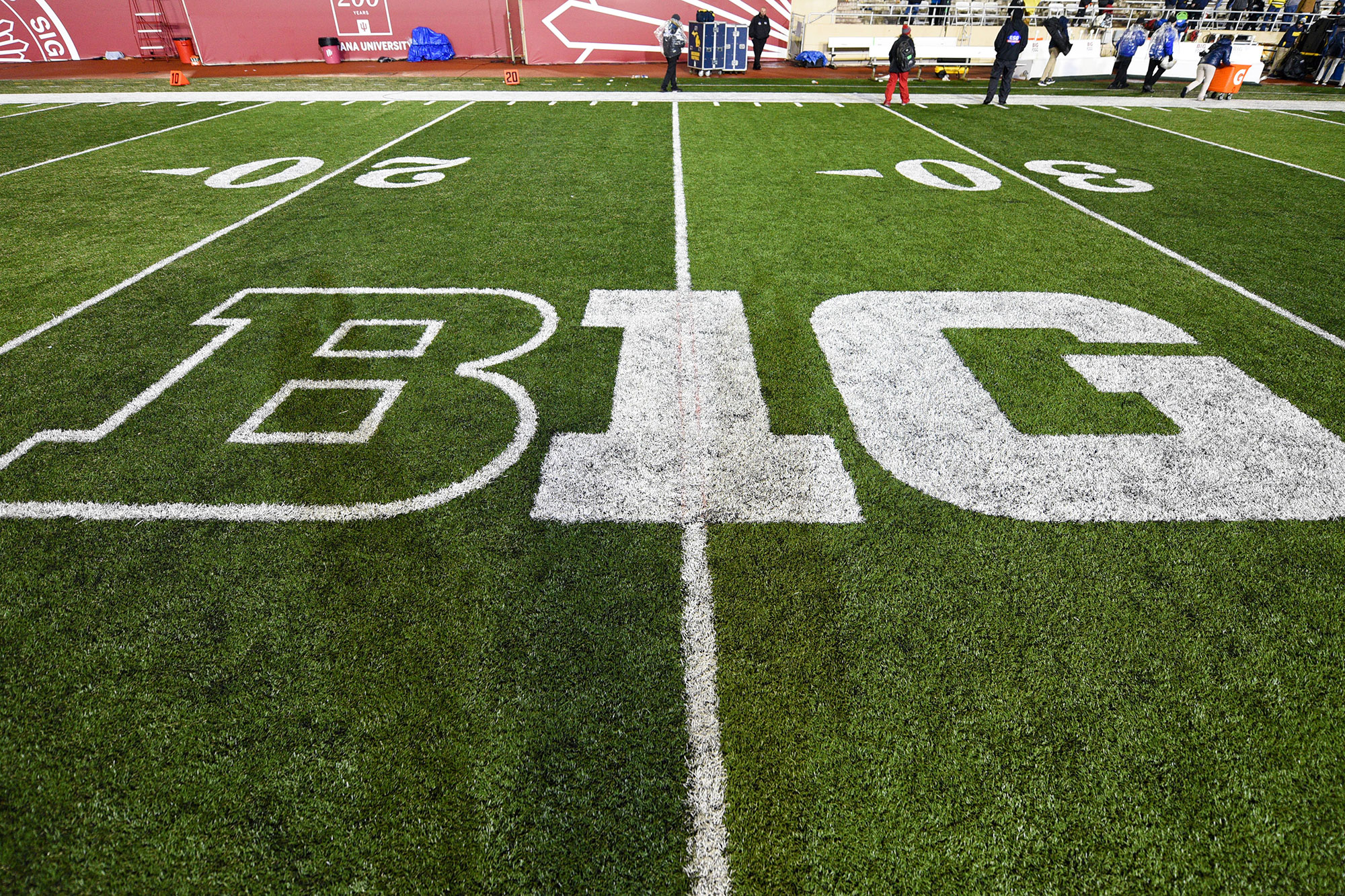 The Big 10 will limit its schedule to conference-only games, the conference announced on Thursday.

“We are facing uncertain and unprecedented times, and the health, safety and wellness of our student-athletes, coaches, game officials, and others associated with our sports programs and campuses remain our number one priority,” The Big 10 said in a statement.

The decision comes one day after the Ivy League announced it would cancel all fall sports.

Big Ten coaches and athletic directors discussed their options on a conference call earlier this week, according to ESPN. Eliminating the non-conference games will help eliminate long-distance travel, and will likely give teams an extra two or three weeks before starting the season, allowing them to see if students returning to campus causes a major uptick in coronavirus cases.

The conference will lose several marquee football matchups that were previously scheduled, including Wisconsin’s game against Notre Dame at Lambeau Field, Michigan’s road trip to Washington, Ohio State’s away game at Oregon and Michigan State’s game against Miami.

China are you watching? US shows off military might in huge...

Gleyber Torres did something Derek Jeter never had in Yankees’ playoff...

China are you watching? US shows off military might in huge...

Gleyber Torres did something Derek Jeter never had in Yankees’ playoff...